'View' Laments Democrat Resigning After Sex Scandal: Was It Necessary? 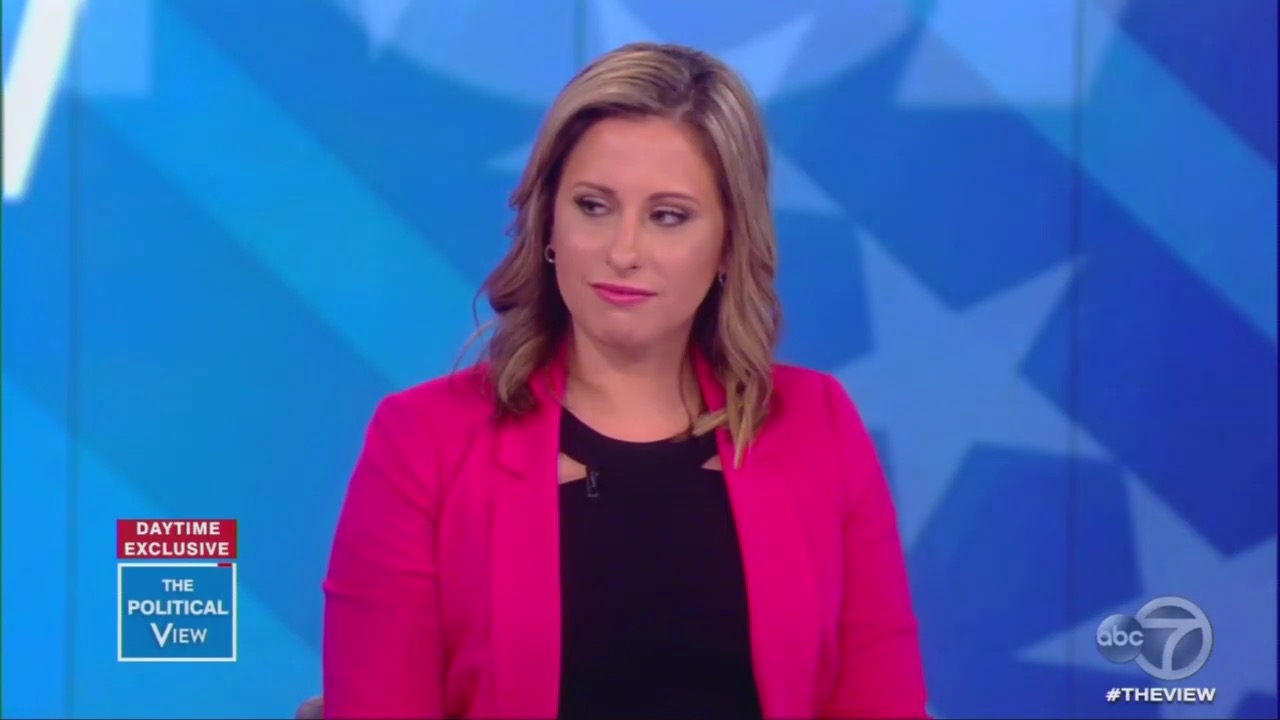 Co-host Meghan McCain opened the show sympathizing with Hill, saying that she was a victim: “I have compassion for you, and I didn't think it was right for those photos to be published anywhere,” she said, before questioning Hill’s judgement in having a affair with a female campaign staffer. That was about the extent of the criticism Hill received, as the other hosts argued Hill should’ve stayed in office.

Ana Navarro questioned why it was “necessary” for her to resign:

I guess my question is, why did you feel it necessary to step down? We see so many people who do things and wait it out, particularly now. Look, you were accused. Your husband also accused you of having an affair with a congressional staffer. You've denied that, but that's against house rules.

Navarro went on to ask Hill if the ethics investigation into her alleged affair with the congressional staffer is why she resigned. Hill immediately denied this but admitted that the investigation ended when she stepped down.

“It's interesting though that Nancy Pelosi told you not to step down. She usually knows what she's talking about,” Behar gushed. She added that a Republican would’ve stayed in office, had this happened to one of them.

“That's what the other side would do I think, right?” she prodded to an agreeable Hill.

McCain then brought up Hill blaming her scandal on “biphobia” and let her explain to the audience why she was a victim of sexism and ignorance about bisexuality:

You recently said you didn't think this story would blow up as much if you weren't bisexual. Do you think that there's just more titillation because there was another woman involved? The only LGBTQ politician I can think of is my senator, Kyrsten Sinema. Do you think it's because you were with a woman?

“We wish you luck. I think that your next chapter will be interesting for you and make you happy probably,” she gushed.