Chicago Tribune Columnist: How to Mock Your Crazy Trump-Loving Family Members This Thanksgiving 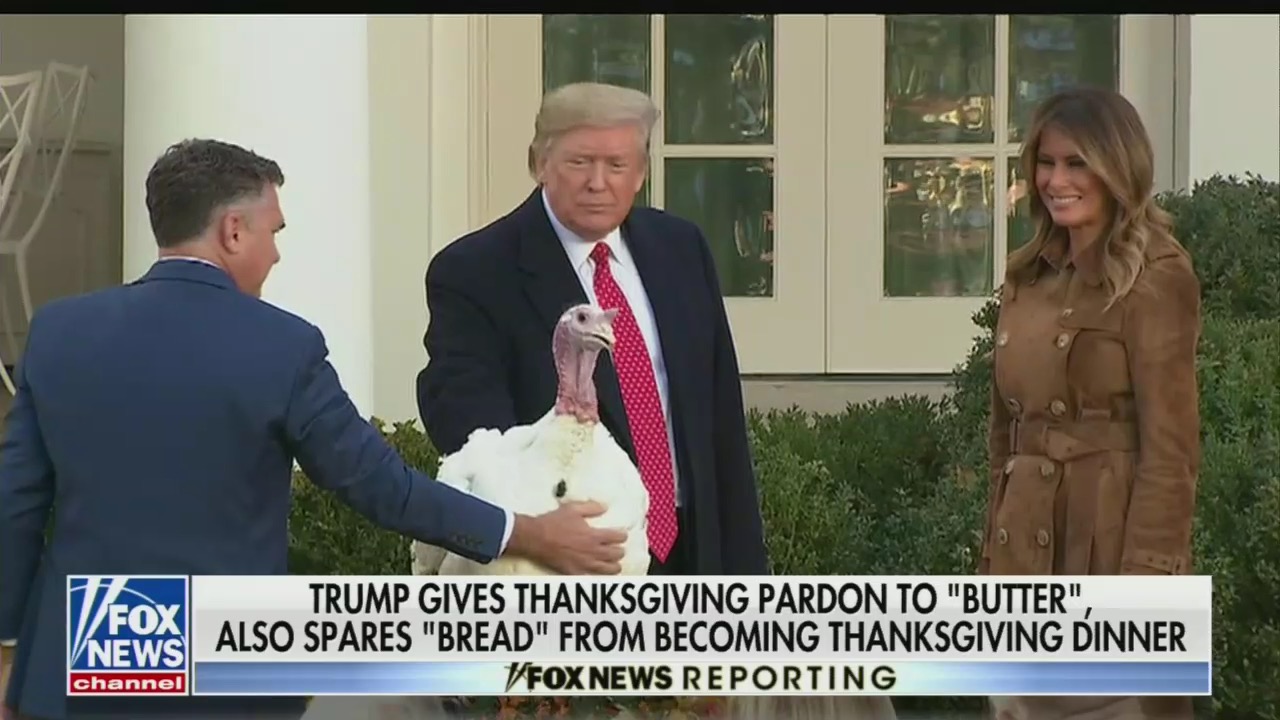 From the opening line, Huppke recommends carrying around a “Trump-fan word catcher” paper bag to dupe your family member spewing Fox News “nonsense” this holiday. He argues that this infomerical-esque product he just invented will get these rubes to shut up. All you have to do is convince these idiots to go outside and praise Trump into the paper bag, and Huppke will mail it to President Trump himself.

Surely this suggestion is facetious but he sticks with it the entire column. Huppke also goes into a pompous lecture bashing Republicans as a cult without brains:

We are living not just in a divided America but in an America made up of two wholly separate realities. One is inhabited by those of us who have managed to keep at least one foot in the world where provable facts exist and good and bad mean what we’ve always believed them to mean.

The other is populated by those who have joined President Donald Trump’s cult of lack-of-personality and had the left hemisphere of their cerebral cortex replaced with a Sean Hannity bobblehead that, every five minutes, shouts, “BENGHAZI!!”

The columnist continued the ridicule with fictional exchanges between the “rational” liberals and deranged, impeachment-obsessed conservatives (Yes, you read that correctly). One such example has a Trumper shouting, ““GOD SENT TRUMP TO LEAD US! WHEN ARE YOU GOING TO WAKE UP?!?”

Just a reminder to Huppke, that diehard Trump supporters aren’t the only ones who’ve ever put their President in Messianic terms. The difference? It was the media spouting these over-the-top praises about President Obama.

He ended his snark-laden column getting one more dig in at the crazy Republicans and “con man” Trump:

Handled properly, the empty brown paper lunch bag can save your holidays. Because the only thing your Trump-loving relatives and friends like better than hearing themselves bluster about “the greatest president ever” is believing that a con man president actually cares what they have to say.

Seems like a nice guy, right?
Huppke wasn’t the only journalist complaining about facing family members from the right. The Atlantic also moaned, albeit more sympathetically, that Trump-supporting family members were “bewitched” “victims” of the President’s lies.