Joy Behar Brags She Scolds Trump Supporters While on Vacation 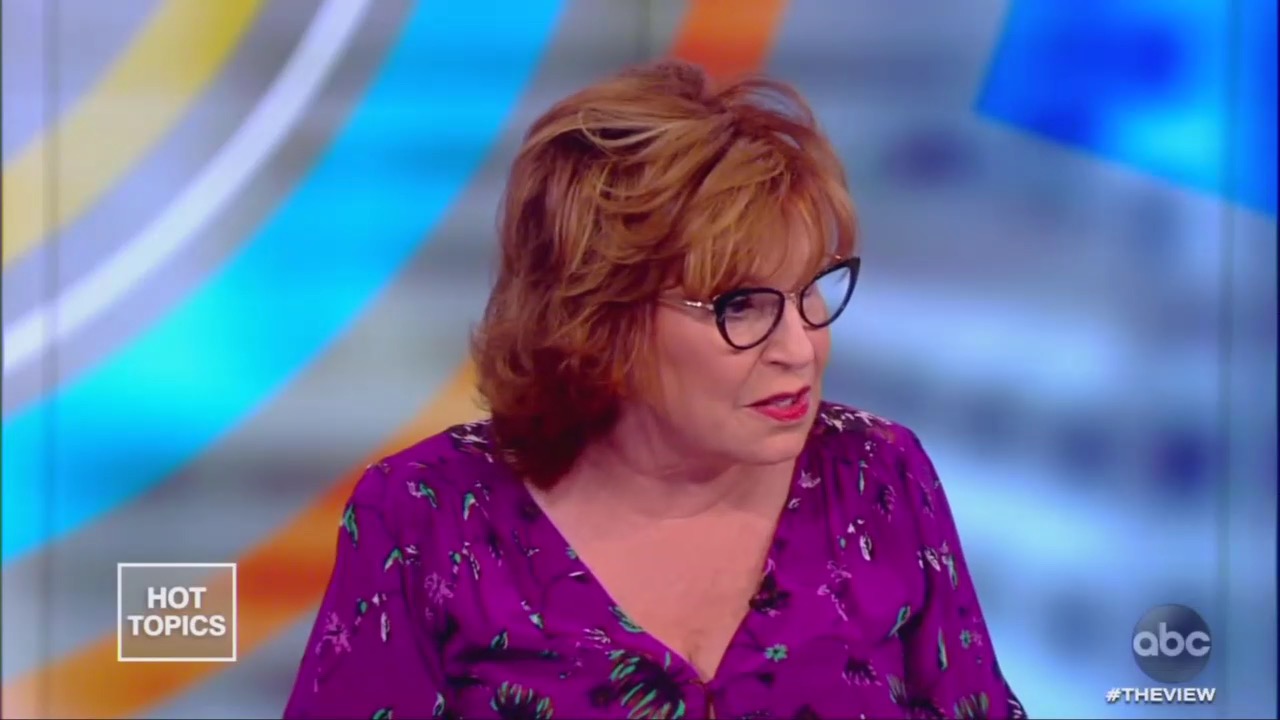 When a liberal can’t even enjoy their vacation without getting into arguments with strangers over President Trump, it’s safe to say they may suffer from Trump Derangement Syndrome. Joy Behar, co-host of The View, came back to the show Thursday after taking a trip to London this week, and touted how she blew up at a Trump supporter while overseas on a museum tour.

Behar began the show exasperated, telling about the things that went wrong on her vacation such as getting pickpocketed. Later she ranted about arguing with a Trump supporter, while touring the Churchill War Rooms:

The hosts also spent ample time praising House Speaker Pelosi over her handling of the meeting yesterday between President Trump and some Democrats, which ended with those Democrats storming out and complaining to the press that Trump had a “meltdown.” Trump responded by tweeting out angry pictures of Pelosi from the meeting, calling her “unhinged.” However, the hosts loved it:

“She looks like a boss in that picture! She doesn't look like she's melting down at all. She's the only woman in that picture. She's standing up. She's pointing,” Sunny Hostin gushed.

Behar then alleged that Trump is “threatened” by “great women.”

“He called her nervous Nancy. She has nothing to be nervous about. You’re the idiot who is being impeached, not her!” she shouted.

Hostin hoped that Pelosi would use the 25th amendment to impeach Trump over his “mental state:”

“Do you worry about the fact that Nancy Pelosi, the Speaker of the House is questioning his mental state? Are we in 25th amendment land right now?” she eagerly asked McCain. Behar piped up, “President Nancy!”

“Calling a woman unhinged is to me like calling a woman shrill...it's a deeply sexist thing to say about Speaker Pelosi. So I can't take what you are saying seriously in any way,” she ranted.

Whoopi Goldberg ended the segment by scolding Trump to “grow a pair” because he “brought this on himself.”