Sunny Hostin, Joy Behar Excited for Impeachment: Will ‘Unify the Country’ Against Trump 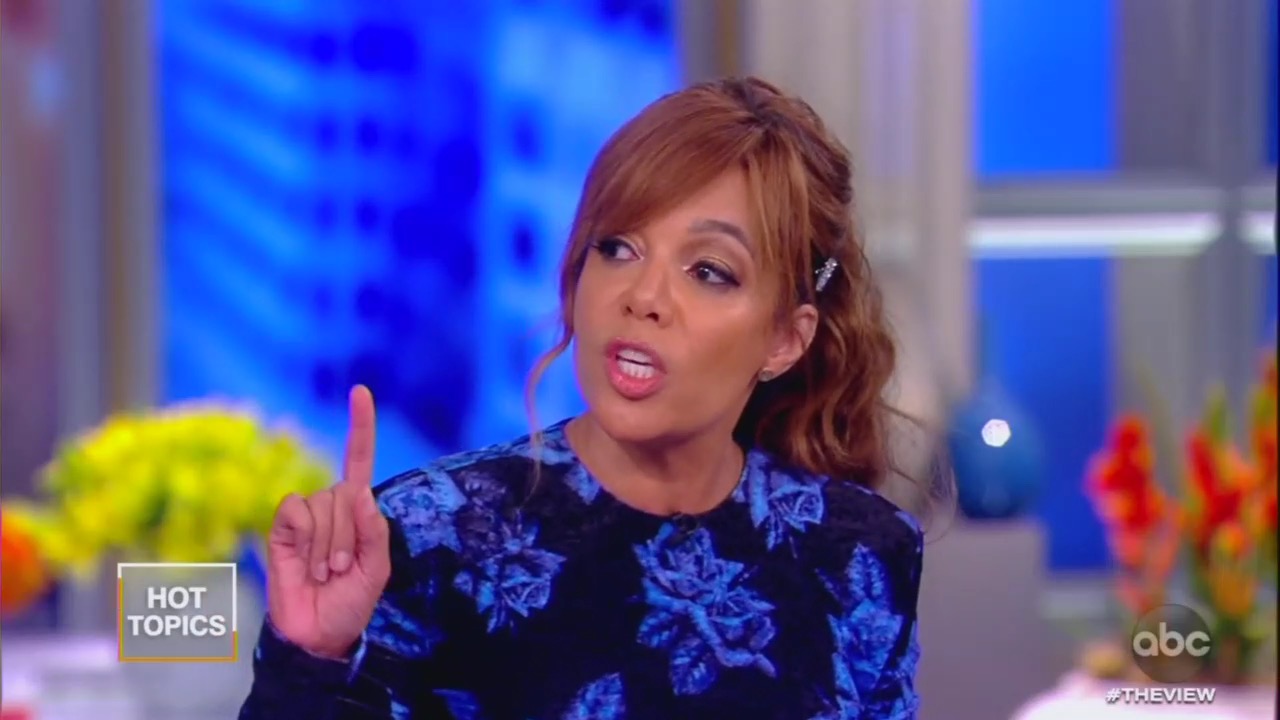 The liberal hosts of ABC’s The View on Wednesday couldn’t hold back their excitement over House Democrats launching an impeachment inquiry against President Trump. Co-host Sunny Hostin even claimed that impeachment would be good for the country and “unify” Americans, while co-host Joy Behar huffed that polls showing otherwise until this point were only because most Americans outside of the media weren’t paying attention to the damage President Trump was doing to the country.

After the hosts came to an agreement that Trump’s phone call to the Ukranian president was “unethical,” Sunny Hostin and Joy Behar went further saying this was a clear-cut case for impeachment. But Meghan McCain pointed out that Americans weren’t on board with impeachment:

“The political implications are staggering. In swing states impeachment polls horribly,” she pointed out. Joy Behar shot back that at the beginning of Watergate, most of the country supported Nixon, but that changed.

Behar went on to argue that the only reason why this was the case, was because people weren’t paying attention to how Trump was “destroying the country” like the media was:

I don't think people are watching this the way we do, the way news people, the way political junkies do. The average person in Kansas and Iowa and all these other places you’re talking about, they're busy with their lives. Now, watch it every day. See what he did. Then come to your conclusion about whether he's destroying the country or not.

Sunny Hostin agreed, saying that was why it was important to have impeachment proceedings,( to bring the public to the left?)

“It was $1 million all day yesterday,” McCain backed her up.

Huntsman warned, that this proceeding would only divide the country further. But the liberal hosts were convinced most Americans would support impeachment once they were given “the facts:”

“I think it's an impeachable offense. I do not think that two thirds of the Republican senate will do what's right for this country and convict him of it,” she lectured.

“They will not!” Behar piped up. McCain followed that up by asking Hostin to explain how this was “good for the country.”

Hostin compared it to Nixon and Watergate:

“I think it will unite this country when Americans like during Watergate watch what this president has been up to lining his own pockets for the good of himself and his family against what’s good for this country,” she claimed.