‘View’ Hosts Rage at Manafort Ruling: ‘Shameful’ ‘Immoral’ ‘Should be Rotting in Jail for Rest of His Life!’ 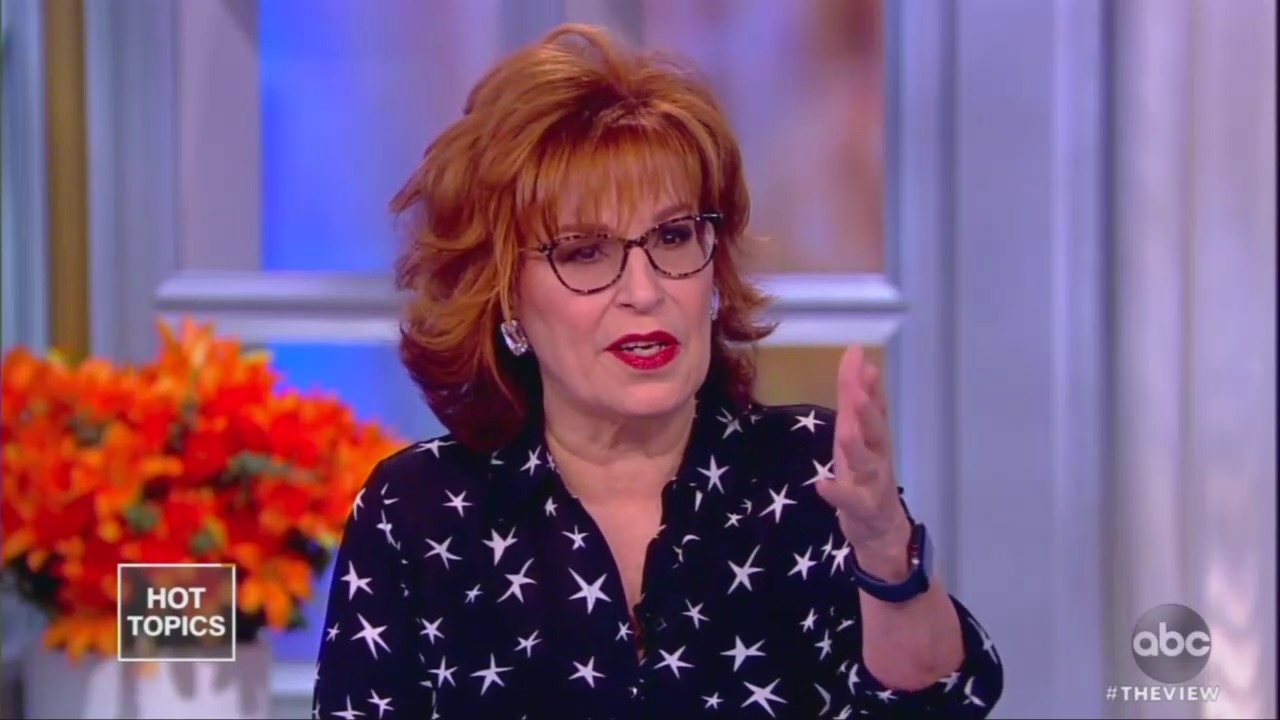 The hosts of The View Friday were unanimously angry about ex-Trump campaign chairman Paul Manafort’s 47-month-long sentencing by a judge Thursday, calling it “immoral” “shameful” and wishing that he’d “rot in jail for the rest of his life.” Host Joy Behar even shared her own conspiracy theories that the judge was a Trump supporter and wondered if Mitch McConnell had something to do with it.

Co-host Sunny Hostin began by arguing that the criminal justice system was prejudiced against black people and this was a clear example of that “racial disparity:”

“It really sickened me. I don't know what the judge was thinking but we've got to do something about our system and the racial disparity in sentencing,” she gushed. But her co-host Joy Behar thought the judge was showing some kind of nepotism to Manafort because they were both “white” and Trump supporters:

“Well I guess he was thinking, I identify, I identify. I'm a white guy, he's a white guy. We both like Trump maybe,” she shrugged. Later, Behar even questioned if Mitch McConnell had something to do with the relatively light sentencing:

“Does this have anything to do with McConnell trying to stack the courts with conservative judges do you think? Because this is an example of where they'll be judging people,” she questioned.

Co-hosts Abby Huntsman and Ana Navarro fretted that this was a clear-cut example of injustice, or our “screwy system” as Huntsman put it:

“Even the politics, take the politics out. I think this was a wakeup call to everybody. You don't think there's a screwy system in some of these cases? This is the perfect example of that,” Huntsman complained, referencing Alice Johnson, whose sentence Trump commuted recently.

Navarro added that if not for the probe into Trump’s dealings, Manafort would’ve probably gotten away with it:

Which is a good point and I think it's so shameful that this guy got away with defrauding the government of millions for years and years and years, and but for the scrutiny that came from working for Trump he would have gotten away with it and he did for decades.

Meghan McCain didn’t mince words either, admitting that she wished he’d rot in jail for the rest of his life:

"I do agree, if you're taking blood money from Russian oligarchs and Ukrainians for propaganda purposes...you should be rotting in jail for the rest of his life and I think we're all in agreement for that," she exclaimed.

They ended the segment by hoping that Manafort would receive a much longer sentence for another charge of witness tampering, when he faced a different judge in D.C. next week. Navarro again expressed her frustration over the sentencing: