CNN’s often misleading, snarky, stupid and pompous chyrons served only to highlight just how partisan and biased the network was this year. We’ve rounded up the worst of the year to remind you just how far the network has drifted from its supposed “facts first” messaging.

Hat tip to Twitchy for gathering some of the tweets.

From the outrageous: “TRUMP HAS NO PLANS TO CLAIM ANY PERSONAL RESPONSIBILITY FOR INCITING SERIAL BOMBER” 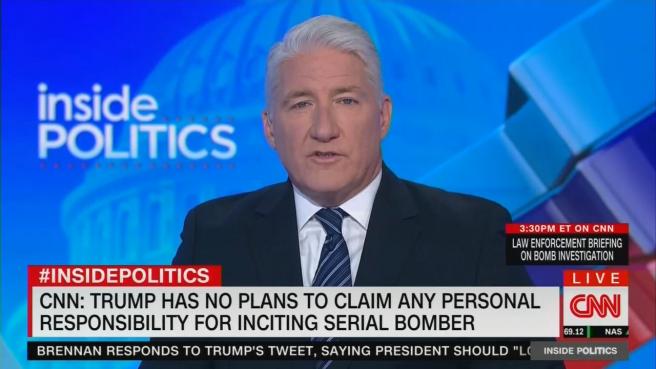 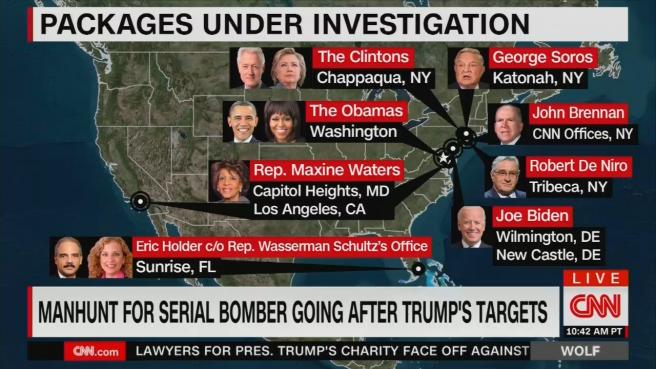 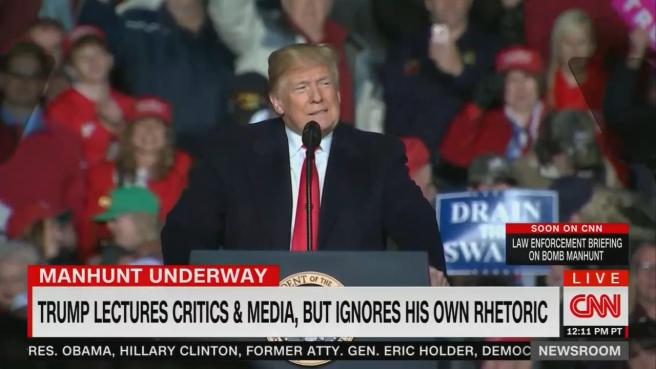 To make matters worse, they kept this chyron up for a long time. The network REALLY didn’t want you to mistake whom they were blaming for the pipe bombs. 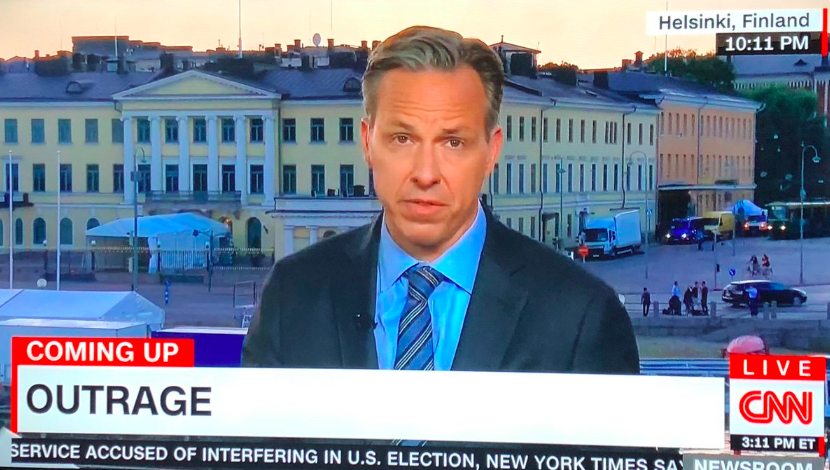 I think in retrospect we can all agree journalists may have been a little overzealous in pursuing potentially damaging stories about now-Justice Kavanaugh.

CNN respectfullly, please tell your producer not to do this. You can’t anniont yourself arbiter of these debates

This chyron on @TheLeadCNN with fill-in host @JimSciutto is a lie. #FakeNews pic.twitter.com/PbqDR4yV14

Of course this is only a small snippet of what CNN does daily.