ABC Grills Melania on Her Marriage, Trump’s Alleged Infidelities: ‘Did He Apologize?’ 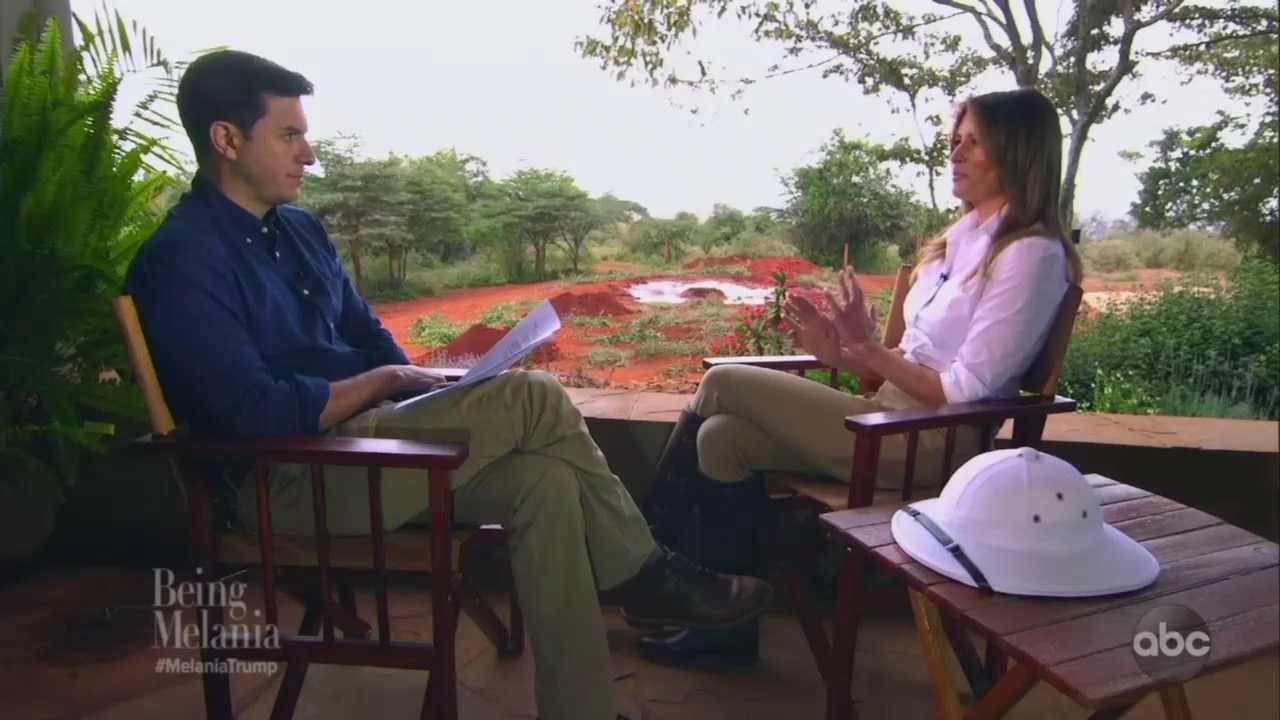 ABC’s primetime special of First Lady Melania Trump Friday evening was more about President Trump and everything the media saw wrong with him than the actual First Lady. Badgering her to condemn Trump on his immigration policies, border policy, Twitter “bullying” and more, ABC’s Tom Llamas also spent a great deal of the show speculating about Trump’s marriage, asking invasive and downright rude questions like, “Do you love your husband?”

LLAMAS: You're not the first First Lady to have to deal with her husband's alleged infidelities. Has this put a strain on your marriage?

LLAMAS: Have you been hurt, though?

LLAMAS: A lot of people are going to be watching this across the country, wondering how you have dealt with all this. There's a human equation to this. So what's in your heart? How do you deal with this?

And later on, this exchange:

LLAMAS: Can you tell us what he apologized about?

TRUMP: You know, I know I'm the First Lady, but I'm also a mother and a wife. So I will keep some private thoughts for myself. So we'll leave it at that.

LLAMAS: Then, just yesterday, the White House had this clarification. "The president often apologizes to Mrs. Trump for all the media nonsense and scrutiny she has been under since entering the White House."

It's hard to fathom a reporter asking Hillary Clinton these same questions even when the former president had an affair inside the Oval Office.

Even while the media tried their best to always portray the Obamas as madly in love, the Trumps haven’t been given the same lenience. During this 20/20 special, various ABC reporters and senior correspondent Tom Llamas gave credence to rumors and speculation that Melania must hate her husband. Llamas even went so far as to ask the First Lady directly if she loved him still:

“You mentioned you still have a good marriage. Do you love your husband?” Llamas asked to close the interview.

Despite the rude questions, Melania kept her composure and affirmed her support for her husband and affection for him was real, while she criticized the media for constantly spreading rumors about her and the status of their marriage.