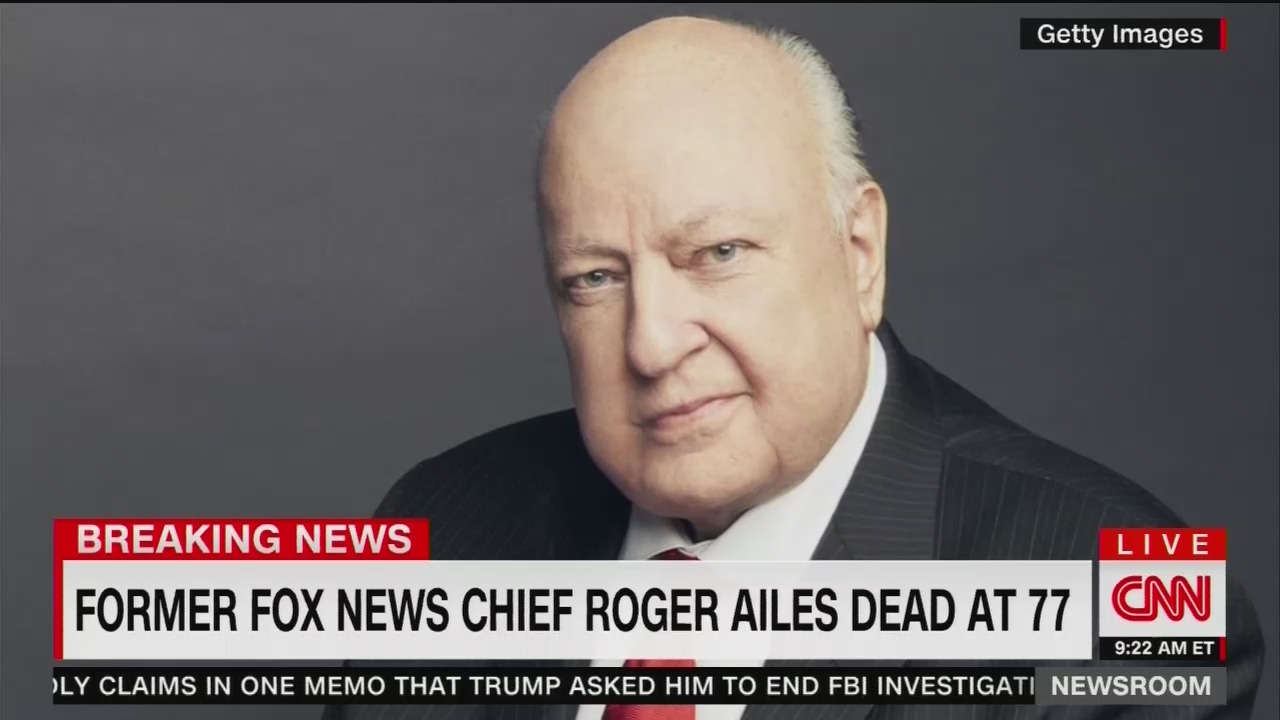 This Thursday morning, news broke that Roger Ailes, the creator of Fox News Channel, has died. Despite sexual assault allegations that ousted him from his network last year, there’s no overstating the impact he had on television news. Ailes created a conservative media network that provided a voice for half the country, in a landscape dominated by liberal agendas. But that is exactly the reason why the left hated him and that hate continued today on Twitter in the hours after his death was announced. Journalists from every major media outlet couldn’t contain their disgust for the man, Fox News, and the right, excitedly tweeting over his death:

Roger Ailes behaved egregiously toward women in his organization and changed our culture for the worse, making people dumber and angrier.

Ailes built an empire by creating a fantasy world for white, conservative men, where women are agreeable sex objects and POC are predators.

Ailes main legacy will be telling a generation of conservatives that their deepest fears were real, and their crudest fantasies were valid.

In memory of Roger Ailes, who made bigotry, fear, and paranoia permanent fixtures of American conservative media: pic.twitter.com/nxw2XYZIRK

Yes, Roger Ailes was a TV genius. He also had an apparently monstrous personal life and nasty, dangerous editorial instincts.

CNN commentator, author and professor Marc Lamont Hill sent “condolences” to “everyone who was abused, harassed, exploited and unjustly fired by him,” followed by a flippantly dismissive tweet from Daily Kos’s social media director:

Roger Ailes has died. Wow. Sending deep and heartfelt condolences to everyone who was abused, harassed, exploited, and unjustly fired by him

skirts at Fox News today will be lowered to half-mast

Take a moment today to remember the many women who said they were victimized by Roger Ailes https://t.co/jSdloIkly8 pic.twitter.com/z9mulVERoH

Writer on The Late Show with Stephen Colbert:

sure, roger ailes was professionally evil but keep in mind that in his personal life he was a monster

Rebecca Traister, writer for New York Magazine and The Cut: 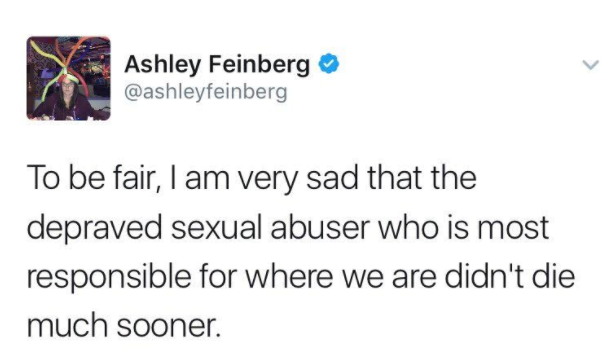 Two eras in conservative journalism in this country: The Buckley era and the Ailes era. May the next one be more like the first.