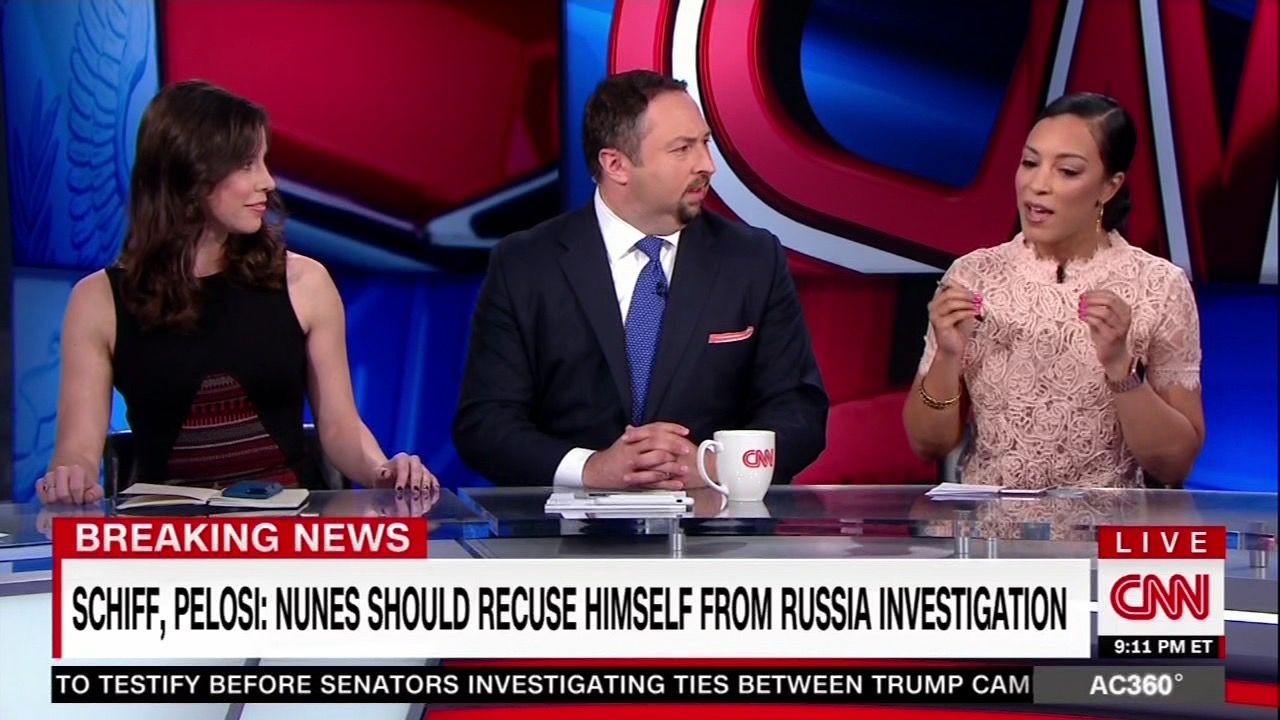 Barack Obama isn’t even in office anymore but Democrats are still pining for their long lost savior.

Liberal commentator and former executive director of the Congressional Black Caucus Angela Rye bemoaned this fact on Anderson Cooper 360 Monday night. After discussing Congressman Devin Nunes’ comments about the investigation into Trump’s wiretapping claims, Rye expressed outrage that the media wasn’t talking about other issues, instead of talking about “something that didn’t happen.”

After conservative commentator Mary Katharine Ham expressed that she had “no chill” for any administration wiretapping any individual, Rye jumped in to tie this back to racism and how this would’ve been treated differently if Obama was in Trump’s shoes. She also said Obama was “the next best thing to Jesus":

RYE: I think the bigger issue that I have, speaking of having no chill, is that if this would have been under the Obama Administration, there would be no end to this. Barack Obama had to be the next best thing to Jesus and here we are just two months in and some change there is issue after issue. Maybe it's not Russian collusion, maybe its collusion with the Intel committee chair. But it's highly problematic. There are skiffs on the hill this chairman could have went to to get the classified information he needed be briefed on.

I think that the bigger issue that we have here is, that in the intel committee chairman all of a sudden has forgotten what procedures he needs to undergo to study and learn and/or brief someone on classified information.

It seems the left’s need to idolize President Obama is never ending. Actor Jamie Foxx famously offered praise to Obama, “our Lord and Savior,” from the stage of the 2012 Soul Train Awards and MSNBC’s Michael Eric Dyson said two years later that Obama was Jesus “for many of his followers.”

Rye has used Barack Obama’s election to complain about racism in America many times before. She whined on CNN last July that “the last time America was great to me” was in 2008 when Obama was elected, and she’s been “paying the price” for that ever since.