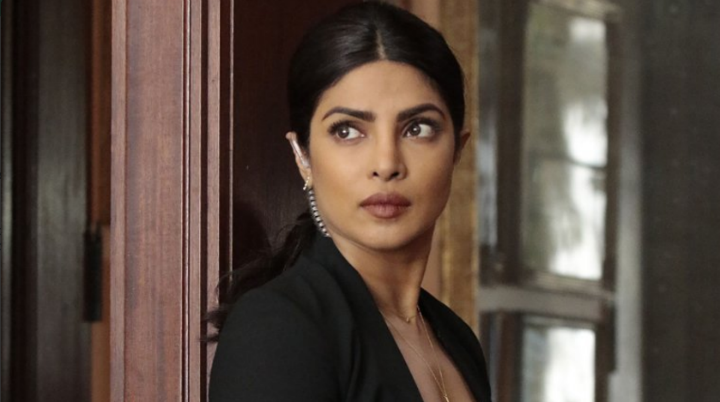 ABC’s terror-themed drama Quantico is back again for its second season and ready to make conservatives and Donald Trump the enemy, instead of actual terrorists, according to a new report in the Hollywood Reporter. After a few attacks on Republicans, Tea Partiers, and Trump fans in the first season, show frontrunner Joshua Safran said in an interview published Wednesday that he had plans for more overtly anti-Trump episodes in the works for season two. Not only that, but Safran went out of his way to attack Trump voters as sexist bigots who wouldn’t want to watch his show anyway.

This comes after last month’s announcement that the show’s creators decided to “substitute Trump for terrorism” this season, after hearing that Trump would be president. Safran revealed that upcoming episodes would center around a Muslim registry, “fake news,” and even introduce characters that acted like Donald Trump, Steve Bannon and Paul Ryan.

Despite the show’s initially high ratings dropping, Safran told THR that he could care less about ratings or trying to win a conservative audience. Instead, he admitted he cared more about his agenda.

“It’s about an abuse of power,” Safran said, denying writing from a “Democrat” or “Republican” angle.  At the same time, he admitted that his show wasn’t made to appeal to Trump voters.

Characterizing them as intolerant, sexist bigots, Safran couldn’t sound more like an elitist Hollywood liberal if he was typecast, saying:

“It’s a show about inclusion and where the women have what would have been typically male roles. It’s all about people of color working together to do what’s right. We believe in women in power and everyone’s equal and freedom for all. We don’t exactly stand for Trumpian instincts by our very nature.”

This isn’t the first time the show has attacked the right. In its first season, the show went after Ted Cruz, the Iraq War and the Tea Party. In one episode, the writers specifically likened Trump’s policies to terrorism, making an American terrorist use the phrase, “Make America Great Again.”