'The View': Look at All Obama Did Saving the Country, Despite GOP ‘Obstructionism!’ 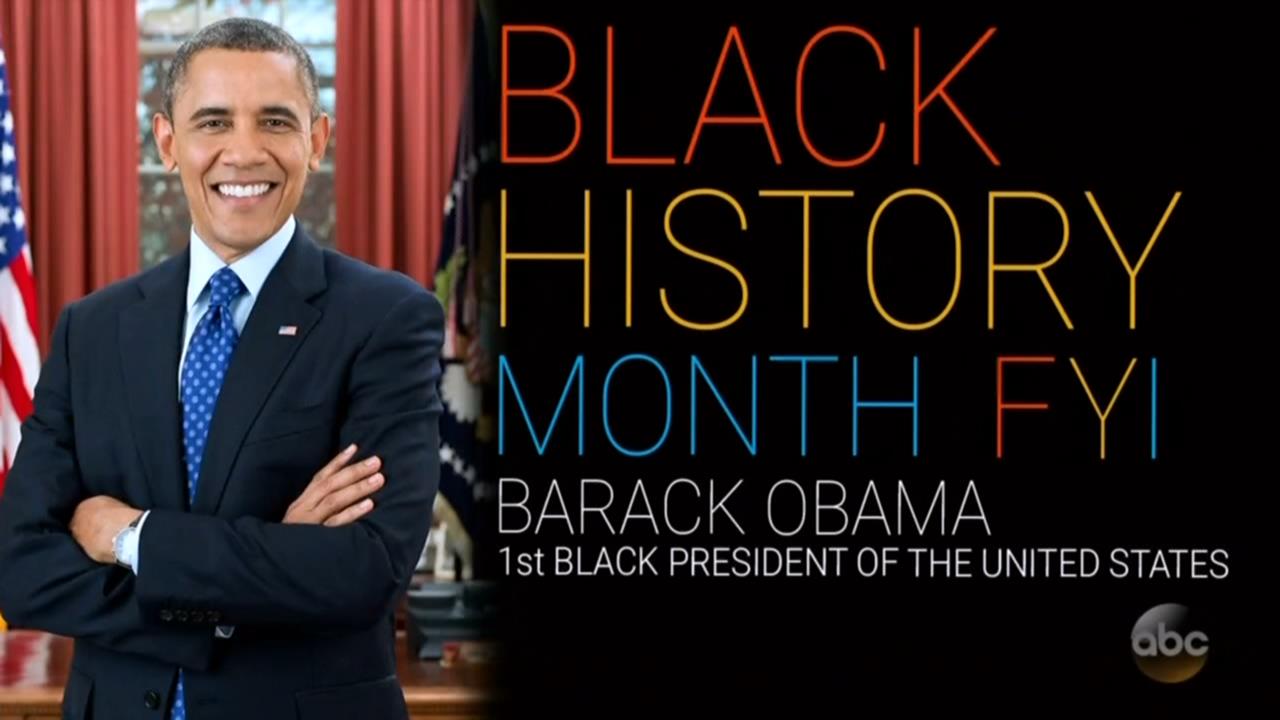 On Monday’s The View, host Whoopi Goldberg highlighted a famous black American, as the panel has done every day in February in honor of Black History Month. Since today is Presidents Day, naturally the honored person was President Barack Obama. But since it was Obama, the normally short segment turned into an all-out gush fest, touting a long list of his liberal accomplishments that supposedly brought the country together.

The show began with the hosts talking about their favorite presidents. Of course two of the panelists gushed that President Obama was their “favorite” president, no question. That adoration continued into the next segment where The View panel gave a glowing review of Obama’s presidency.

WHOOPI: It is Presidents Day. So, on today's Black History Month FYI, we are saluting the first black President of the United States, Barack Obama. [ Cheers and applause ]

And for all of those who question -- continue to question his track record, here are a few of his accomplishments -- he brought the country back from the brink of financial disaster after big banks almost caused the economy to collapse. He saved over a million jobs by bailing out the American auto industry. He gave health care to over 30 million Americans with the Affordable Care Act. He ended the war in Iraq, and ordered the raid that killed terrorist mastermind Osama Bin Laden.

In his second term, he fought to make same-sex marriage legal in all 50 states. Issued a wide-ranging executive actions on climate change, immigration, and initiated sanctions against Russia for their atrocities in the Ukraine. So, if you want to know what a president does, that's what a president does! [cheers and applause]

Co-host Joy Behar responded to that rant by complaining about the “terrible thing” of Trump trying to “undo a lot of these things.” Fellow host Sunny Hostin then whined that Barack Obama faced “obstructionism” from the GOP yet he accomplished all those things.

Hostin then got voters mixed up with politicians, in an attempt to flatter Obama.

SUNNY HOSTIN: What's incredible about the list of accomplishments and those are just a few of his accomplishments. What's incredible is he did it in face of such obstructionism. He did it in the face of no cooperation, no cooperation in the Senate, no cooperation in Congress. I remember when you [to Bila]  just said, Reagan was able to have Reagan Democrats. Unfortunately, President Barack Obama wasn't even given the opportunity to have, you know, Obama Republicans, yet he still did all of those things. That shows you what a president is.

Hostin and Behar failed to realize that at least two of those “accomplishments,” which conservatives would argue weren’t accomplishments at all, the ACA and the auto bailout, were done in Obama’s first two years in office...when he had Democratic majority support in the House. 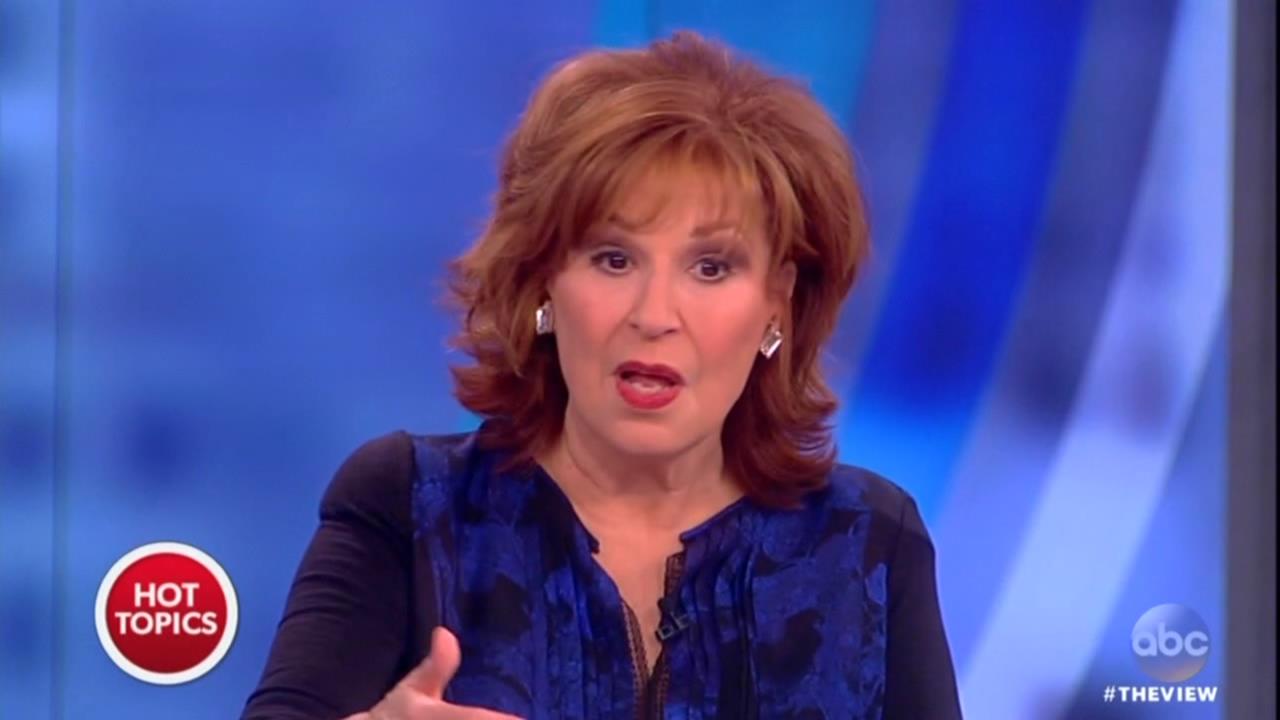 Behar then outrageously claimed Obama was free of even a “hint” of scandal, unlike our current president.

BEHAR: This guy Trump is in office what three weeks -- how many weeks is it? And he's already had so much going wrong already. So many scandals. Obama, eight years, not one hint of scandal, nothing.

ABC made it clear that room for criticism of Obama wasn’t allowed during this show. Jedediah Bila tried to to bring up the fact that Trump was elected by people who wanted many of President Obama’s policies to be overturned. But as soon as she stated that Whoopi cut to commercial, saying they’d finish the discussion when they came back. Of course they never did.