Remember Muhammad Saeed al-Sahhaf, aka Baghdad Bob, the Baathist propaganda minister who insisted that all was hunky dory even when the rumble of approaching tanks could be heard in the background?

Supposedly al-Sahhaf was detained and released by US military forces after the invasion and then sought refuge under an assumed name in United Arab Emirates, but this should be taken with a grain of salt. Based on what was heard over the weekend, al-Sahhaf apparently escaped to the United States, underwent sex-change surgery -- sorry, gender enhancement therapy -- and now appears regularly on The McLaughlin Group under yet another name, that of Eleanor Clift.

How else to explain the epic spin heard from Clift after FBI Director James Comey issued a withering verbal indictment of Hillary Clinton for repeatedly putting national security at risk by sending top-secret government information over her unsecure email server while secretary of state, at the same time that Comey declined to recommend charges against Clinton given that doing so would make Donald Trump the next president.

Never one to let facts undermine ideology, Clift dismissed the enormity of Clinton's recklessness by comparing it to the least significant of misdemeanors --

POLITICAL JOURNALIST TOM ROGAN: As a law enforcement officer, he has got a lot. Prosecuting on the gross negligence charge, it requires a degree of malice, intent, under the law, under the precedents. But what he has said pretty clearly and you can see the disgust is that Hillary Clinton, and it is vested by the facts and the contradiction between what she said and what has been said by the FBI, is a pathological liar.

So on one side we have Hillary Clinton, the liar, and on the other side we have Donald Trump, the clown. And again, the American people will make that determination. But I think a special point here, two things, the Clinton Foundation, (Comey) didn't say in the congressional testimony, he wouldn't answer whether there's a separate corruption probe underway there, and secondly, if you look at what has happened with the Clinton security clearance issue, if she was a government employee she would lose her clearance.

COLUMNIST PAT BUCHANAN: She would lose her job and lose her security clearance.

CLIFT: I didn't hear a word about pathological liar, what I heard was, no reasonable prosecutor would bring this case, there is no evidence of obstruction of justice or lying to the FBI. These would be crimes and I think he handled this ...

ROGAN: But she lied to the American people.

CLIFT: ... appropriately about careless use of email ...

CLIFT: ... extremely careless use, I mean, that's like jaywalking compared to everything Donald Trump has put out there. 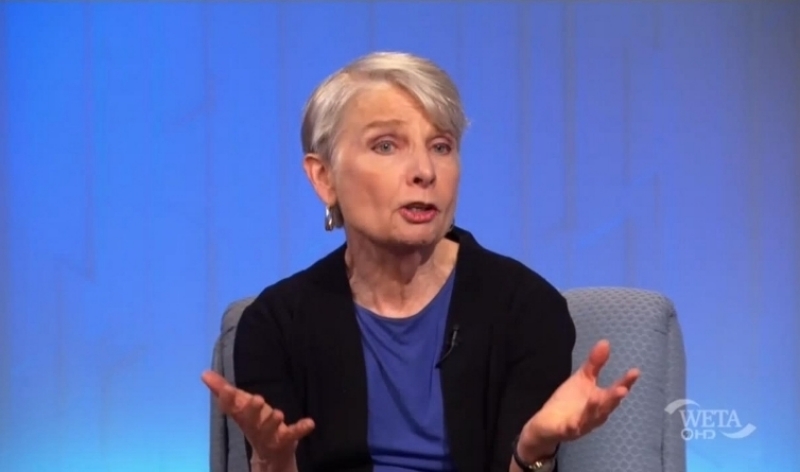 Except that not a single thing Trump has "put out there" has occurred while Trump held one of the most significant positions in government, nor has any of it involved the most sensitive of national secrets. In the alt-reality inhabited by the left, Trump's hate speech is deemed far worse than Clinton's casual indifference to our security.

Is it remotely possible to believe that if Clinton and Trump were reversed in this scenario -- that it was Secretary of State Trump using a private email account, one with less security than my Gmail, even while abroad amid "hostile actors" -- that Clift would shrug it off?

While it was always unlikely that Clinton would serve time for her misdeeds, it takes an apologist of Clift's magnitude to blindly reject the indisputable justice that Clinton should never again receive a security clearance. This would render Clinton unfit as commander in chief, except for liberals like Clift who'd vote for her anyway.