Appearing in a podcast currently on the New Yorker magazine website, longtime staff writer and author Malcolm Gladwell crossed the line into liberal heresy before quickly returning to the fold.

Gladwell, whose best-selling books include "The Tipping Point", "Outliers" and his most recent "David and Goliath," spoke with New Yorker executive editor Dorothy Wickenden about school shootings as a kind of slow-motion riot, a theme he first described in a story for the magazine back in October.

WICKENDEN: How big a problem is the availability of guns?

WICKENDEN: This is such a huge part of our political debate. 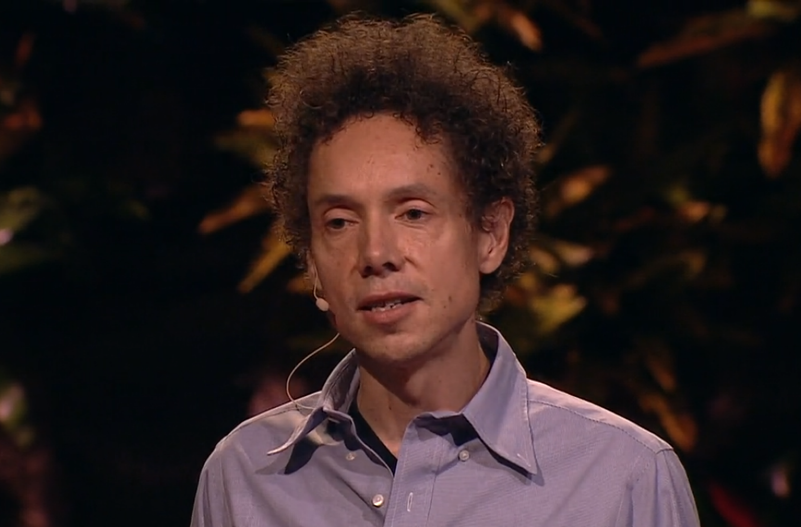 GLADWELL: Well, uh, you know, uh, those who say that you can solve this problem with gun control are engaging in a fantasy. Um, can you prevent some cases of this by locking up all the guns? Sure. Is that politically possible in the near-term in the United States? No. Uh, my problem with the gun control argument is that it so grossly simplifies what's going on here, that this is, you know, we had tons and tons and tons of guns in this country and no school shootings for a long time. So, school shootings are not a necessary or inevitable consequence of having lots of guns.

What we're looking at here is a powerful, contagious, adolescent, uh, cultural pathology that has, uh, used the availability of guns to extend its reach. But, you know, there have been school shootings in Germany and Norway and Canada and places where there aren't a lot of guns, so, I don't know. And if you look at the cases of these kids, uh, in many of these cases they got access to guns that would still have been available even in the presence of much more, uh, draconian gun control measures. They're just taking their parents' guns. Now, how do you, or their neighbor's guns or their ...

WICKENDEN: Or they're building bombs with homemade materials ...

GLADWELL: Yeah, doesn't solve, doesn't solve the, you know, you and I could go online and buy all the materials we need to make a bomb that can do serious damage. So it just seems to me people are looking for an easy solution here. Now, bef-, let me say one crucial thing here -- this should in no way undermine the importance of gun control!

WICKENDEN (obviously relieved): There! That's what I was waiting for you to say.

GLADWELL: This is a, gun control can solve the much bigger problem of the kind of unpremeditated shootings done in the heat of passion or drunkenness or drug use that claim the lives of tens of thousands of Americans every year. That's the reason to ban guns. School shootings are a wholly separate and more complex phenomenon. Let's not muddy the waters by trying to extend an incredibly powerful and important social initiative to this specific, difficult issue.

Yes, let's turn the entire country into a gun-free zone -- which many if not most schools already are -- because everyone knows how successful gun-free zones have been in preventing mass shootings. Inexplicably, yard signs that read "Gun-Free Residence" have yet to catch on. Live to be 100 and you may eventually see one.