If you don't like the weather in New England, just wait a few minutes, longtime Hartford resident Mark Twain once observed.

If you're skeptical of what a liberal is saying about guns, wait even less time for your doubts to be confirmed.

Radio host Alan Colmes, formerly the annoying half of Hannity & Colmes on Fox News Channel, was talking with a caller to his show Monday night when he provided a textbook example of the left's tendency to deny its lust for gun-grabbing while simultaneously confirming that it exists --

CALLER: And the fact is, this person (referring to previous caller), like Trump and the Republicans, are all OK with guns being, you know, so accessible in this country for terrorists to get. If they were really worried about terrorism in the United States, they'd try to take the weapons away from them, you know?

COLMES: Right. No one, no one's going to take weapons away. Nobody is proposing taking weapons. This is what the NRA says. It's what Republicans claim Obama wants to do. They falsely claim it. It's just not true. It's not what they're looking to do. 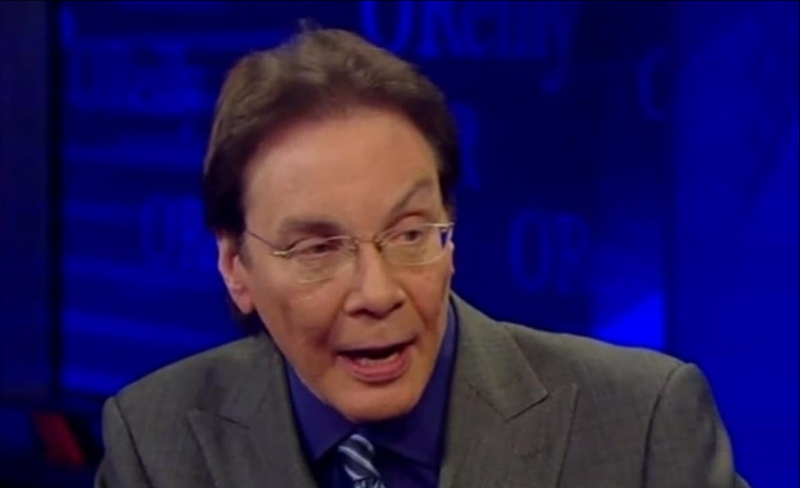 Got that? "Nobody," up to and including the president, is suggesting confiscation of guns in America. Colmes' claim apparently reminded the caller that this has been done in another country that liberals have lately become enamored of --

CALLER: You know, and the other thing too, Alan, is if you look at Australia, Australia changed their gun laws and gun deaths plummeted. Are you familiar with their changes there?

COLMES: That's because they did away with guns, uh, yes, and that is something we need to consider doing in this country, but that is not even on the table. Nobody's even talking about doing away with people's guns or taking guns away, although that is what the NRA, in order to raise money, and Republicans, in order to get elected, would like you to believe Democrats want to do.

There you have it -- Colmes contradicting himself in the narrow span of consecutive sentences, initially saying that Australians "did away with guns" and "that is something we need to consider doing in this country," followed little more than a nanosecond later with Colmes claiming, "Nobody's even talking about doing away with people's guns or taking guns away." Such a breathtakingly abrupt flip-flop hasn't been witnessed since John Kerry ran for president.

Along with Colmes, add Obama and Hillary Clinton to the list of "nobodys" allegedly not talking about Aussie-style gun confiscation as worthy of emulation.

Colmes also appears unaware that when he says Republicans oppose anti-gun efforts "in order to get elected" that it's actually voters acting through their elected representatives who are the foundation for this opposition.