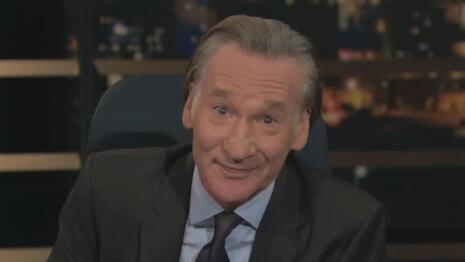 These were just some of the hyperbolic reactions of the Hollywood Left to Donald Trump’s naming of Amy Coney Barrett to replace the late Justice Ruth Bader Ginsburg on the Supreme Court.

“Apparently, the pick is gonna be this…. Amy Coney — we’ll all be saying this name a lot I’m sure because she’s a fuckin’ nut!....Amy Coney Barrett. Catholic. Really Catholic. I mean, really, really Catholic — like speaking in tongues.”

Time to Pack the Courts

“Disgraceful. If anyone in your life were as two-faced, callous, dishonest & selfish as this, you’d never want to associate with them. Vote them out. And then pack the courts.”

“Sick Children Will Suffer” and “Die” 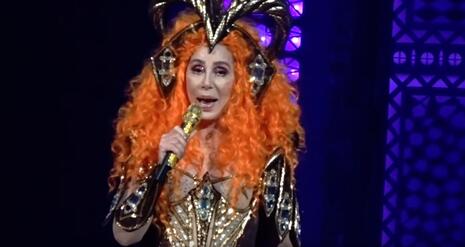 BECAUSE MEDICINES TOO EXPENSIVE .NO💰4 DIALYSIS,HEART CANCER, KIDNEY DISEASES, IF PPL DONT GET TREATMENT THEY DIE

Do you think they tried very hard to get Donald to read anything about #AmyConeyBarrett, or did they just say, ‘We found a lady Mike Pence’ during a commercial break on OANN?

No Longer Time to Play Nice

“Republicans announced they were replacing RBG 1 hour after it was announced she DIED. I wouldn’t worry so much about being ‘nice.’” 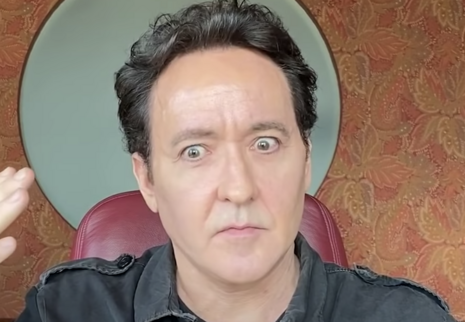 “Ladies you KNOW these types of men - the closet sadists  among us - the racists sexist  gangsters pimps fascists- angry impotent cowards who abuse power cause they can - You want these types of guy- trump and Barr - in controll of yr bodies?”

“Ruth Bader Ginsburg’s body isn’t even cold and Mitch McConnell is dancing on her grave. This is war. Dems have powerful weapons. Now is the time to use them.”

Please RBG, Your Were Our Only Hope

“It’s sad that Judge Ruth Bader Ginsburg, who fought so long for what was right, should have to close her eyes on the country as it is. But she was a champ in every way. We were lucky to have her. Maybe she’ll be like the spirit of Obi-Wan in our battle to defeat the Death Star.”

(H/T) to MRC Culture analyst Gabriel Hayes for wading through Celebrity Twitter profiles to find much of this nonsense.