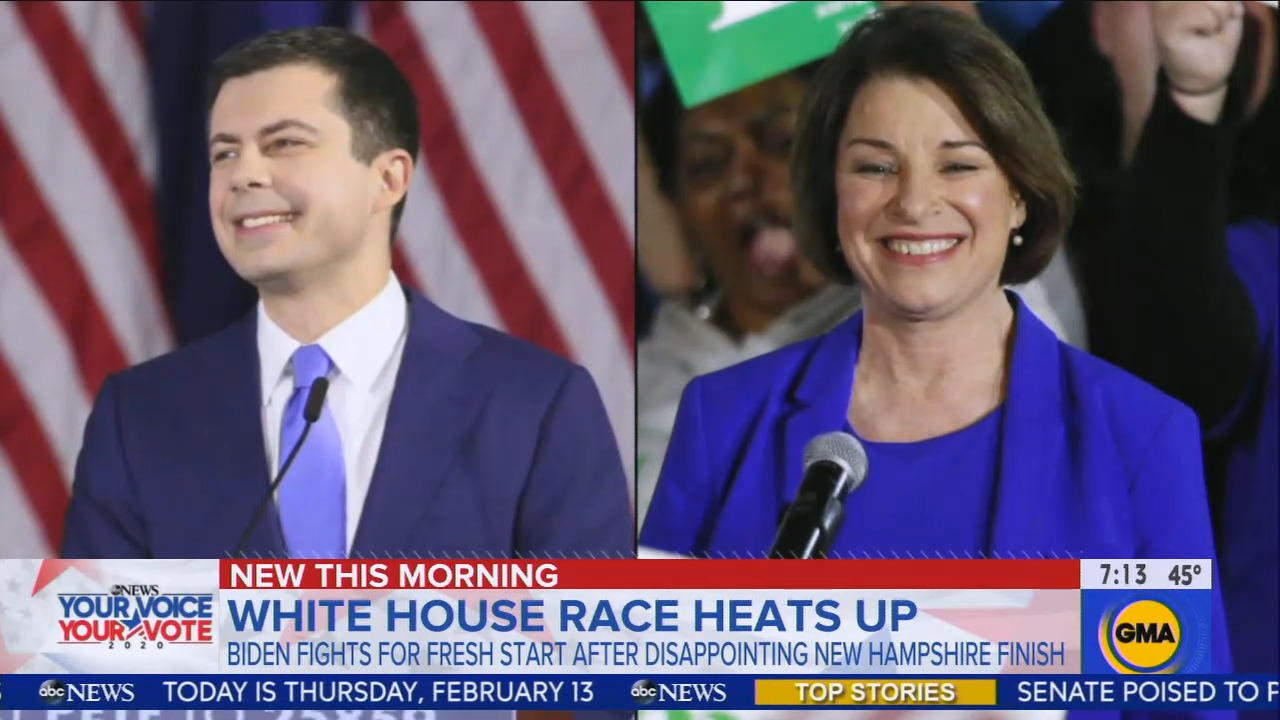 During their coverage of the New Hampshire Democratic primary contest, cable and network journalists INCESSANTLY hyped Klobuchar and Buttigieg as “moderates,” but a cursory look at their public stances reveal that either one of them would be the most liberal Democratic candidate ever nominated to be President.

In fact, The Washington Examiner discovered Klobuchar “actually voted with socialist Sen. Bernie Sanders 87 percent of the time over the course of her Senate career.” Klobuchar’s own home state newspaper declared: “Across the spectrum, Klobuchar holds positions that until recently were considered the definition of liberalism, and even on the left edge of that definition....Klobuchar has never gotten a rating lower than 85 percent from the ADA. In three years, ADA scored her at 100 percent....These are the ADA scores of a very solid liberal, which is what Klobuchar always has been and still is.”

One review of Buttigieg’s public stances found that “From health care and abortion to guns and immigration, and from the Supreme Court to the Electoral College, the man is decidedly a radical.”

[See below for montage by MRC’s Bill D'Agostino of liberal journalists labelling Buttigieg and Klobuchar “moderates.”]

The following is a breakdown of how radically left Buttigieg and Klobuchar are, despite the media’s (false) billing of them as “moderates”:

The Washington Times’ David Sherfinski and S.A. Miller reported that Buttigieg “stops short of the far-left’s ‘Medicare-for-All’ government takeover of health care, but he offers a public option that his campaign acknowledges sets the stage for a single-payer system.” The Washington Examiner’s Philip Klein reported Klobuchar “favors creating a government-run plan, or ‘public option,’ that got dropped by Democrats during the Obamacare fight as too radical because its purpose was to destroy private insurance.” 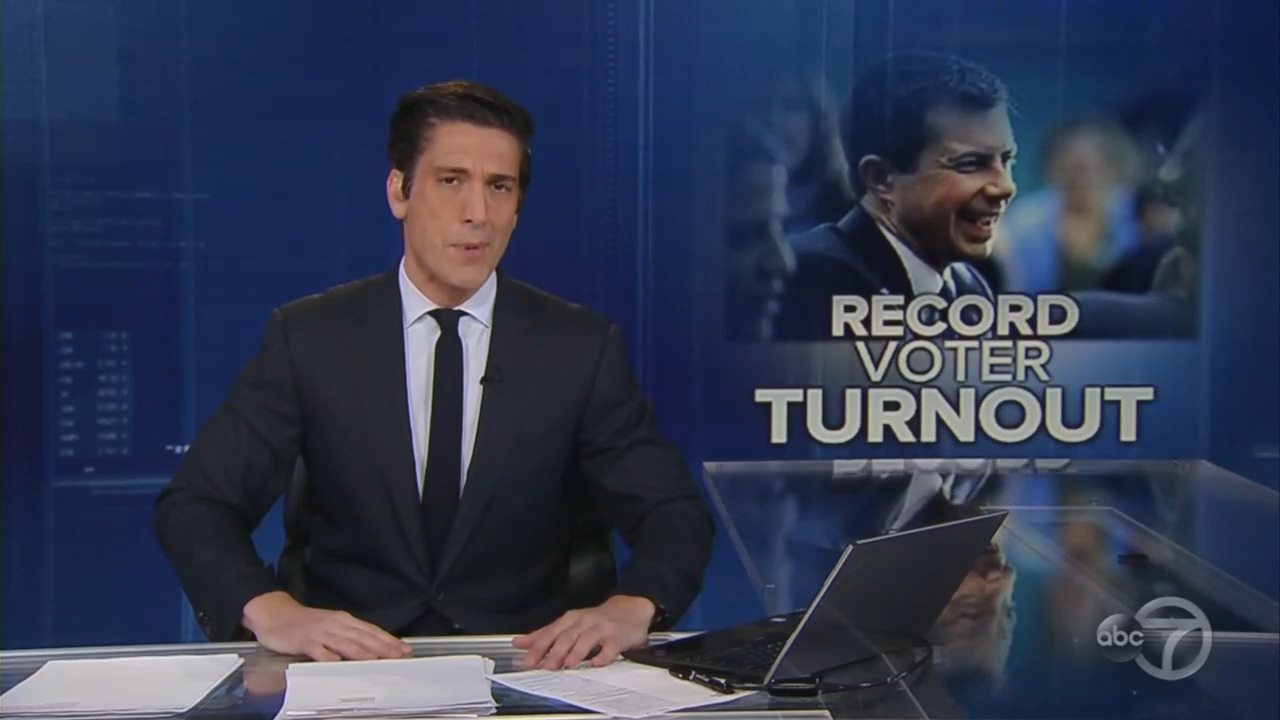 On February 3, The Federalist’s Christopher Bedfard highlighted Buttigieg’s radical pro-abortion stances: “As mayor of South Bend he vetoed the opening of a pro-life pregnancy center near an abortion clinic. When the corpses of 2,246 babies were uncovered at the Illinois office of a deceased South Bend abortionist, he fretted the evidence of abortion’s ‘disturbing’ brutality would impact women’s ‘need to access health care.’”

As for Klobuchar’s abortion record, The Washington Examiner reported that the Minnesota Senator has “compiled a 100 percent rating from pro-abortion groups Planned Parenthood and NARAL.”

The Washington Times’ Sherfinski and Miller reported: “Mr. Buttigieg’s firearms agenda includes a ban on those so-called assault weapons and licensing for gun owners. He promised a litany of other gun laws, including universal background checks and a repeal of the gun industry’s general immunity from liability lawsuits for gun violence.” The Guardian noted Klobuchar “has an ‘F’ rating from the National Rifle Association.”

Bedfard, in his February 3 The Federalist column reported the following:

“On immigration, Mayor Pete glide-pathed away from decriminalizing the border toward refocusing ‘prosecution resources on real criminal threats’ and amnesty for illegal immigrants who have not ‘committed serious crimes.’ He also wants to ‘eliminate the five-year waiting period for green card holders’ to get welfare, ‘withdraw regulations that restrict or deter access’ to that welfare, and ‘expand access’ for illegal immigrants to get taxpayer-funded college grants they don’t need to pay back.”