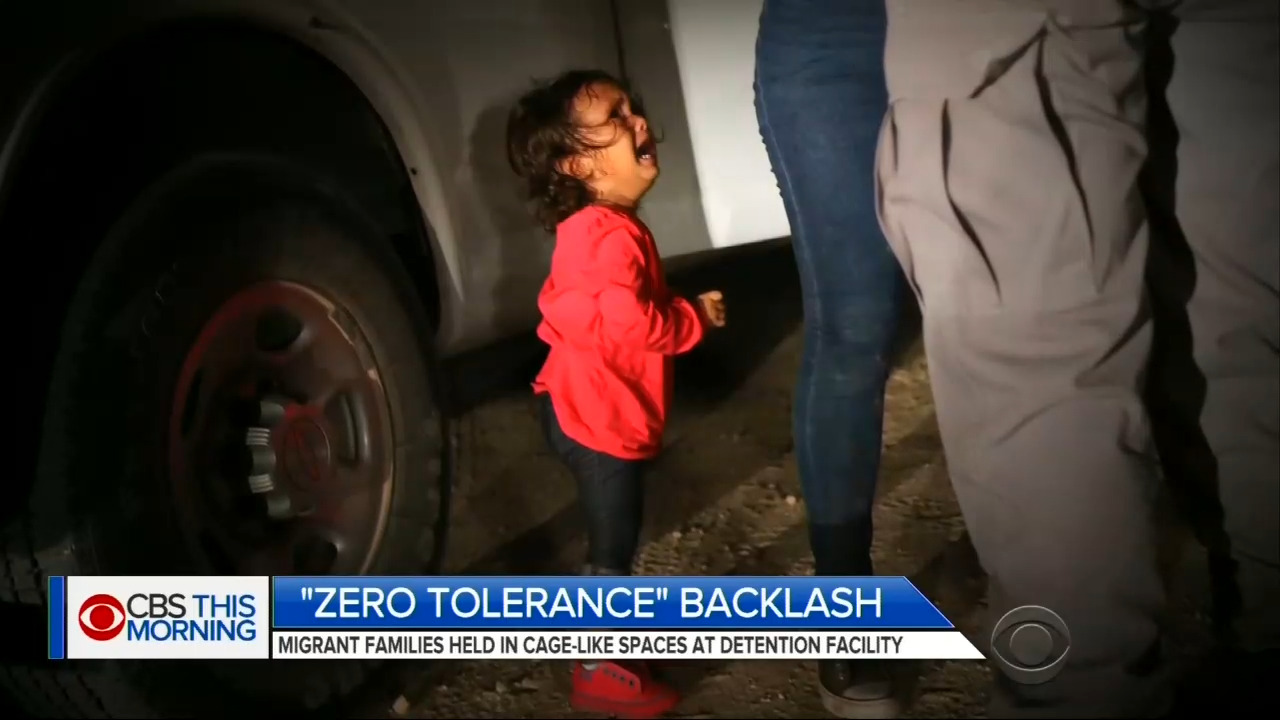 Outraged anchors and correspondents at ABC, CBS and NBC attacked the Trump administration for separating children from parents at the border as they overwhelmed their Monday morning and evening news programs with a massive 94 minutes of coverage on the detainment policy.

Overall, in just six days of coverage (June 13 through June 18) the nets have flooded their broadcasts with almost three hours (176 minutes) of emotional segments that included pictures of crying children and accompanying anger from correspondents and pundits alike.

CBS had the most coverage, filling their evening and morning shows with 73 minutes of border news. NBC came in second with 67 minutes, while ABC spent 36 minutes on the controversial policy.

And while the policy has been criticized by both Democrats and Republicans (including President Donald Trump himself), the networks have either completely dismissed or mostly ignored the similar policies in place during the Barack Obama years. In fact, the New York Times actually criticized Obama in a July 18, 2016 editorial, “Mr. Obama’s Dubious Detention Centers.”

The Times scolded: “These privately run, unlicensed lockups are no place for children. Or mothers. Their existence belies President Obama’s oft-professed concern for the humane treatment of people fleeing crime and violence in Guatemala, Honduras and El Salvador.”

In total the networks devoted just 6 minutes and 29 seconds (barely 3 percent of the coverage) to discussion of Obama’s detaining of children, 1 minute and 37 seconds of which was spent denying the Obama or other past administrations had engaged in policies matching those of the current administration.

CBS This Morning co-host Gayle King typified the most over-the-top language of the network anchors and correspondents. On the June 18 edition of CBS This Morning King decried: “We went straight to the facility, the location where kids and their parents were reunited. All I can say after talking to the people, watching the people, listening to the people, the Statue of Liberty, I think, is weeping right now.” King also confronted the chief of the Rio Grande Valley Sector of Customs and Border Protection: “People say that this zero tolerance policy actually means zero humanity. What do you say of that?”

Thanks to NewsBusters’ Kyle Drennen, Scott Whitlock, Kristine Marsh, Nicholas Fondacaro and Bill D’Agostino for contributing to this study.