WHOA: WashPost Finds Mexicans Have Had Enough with These Caravans! 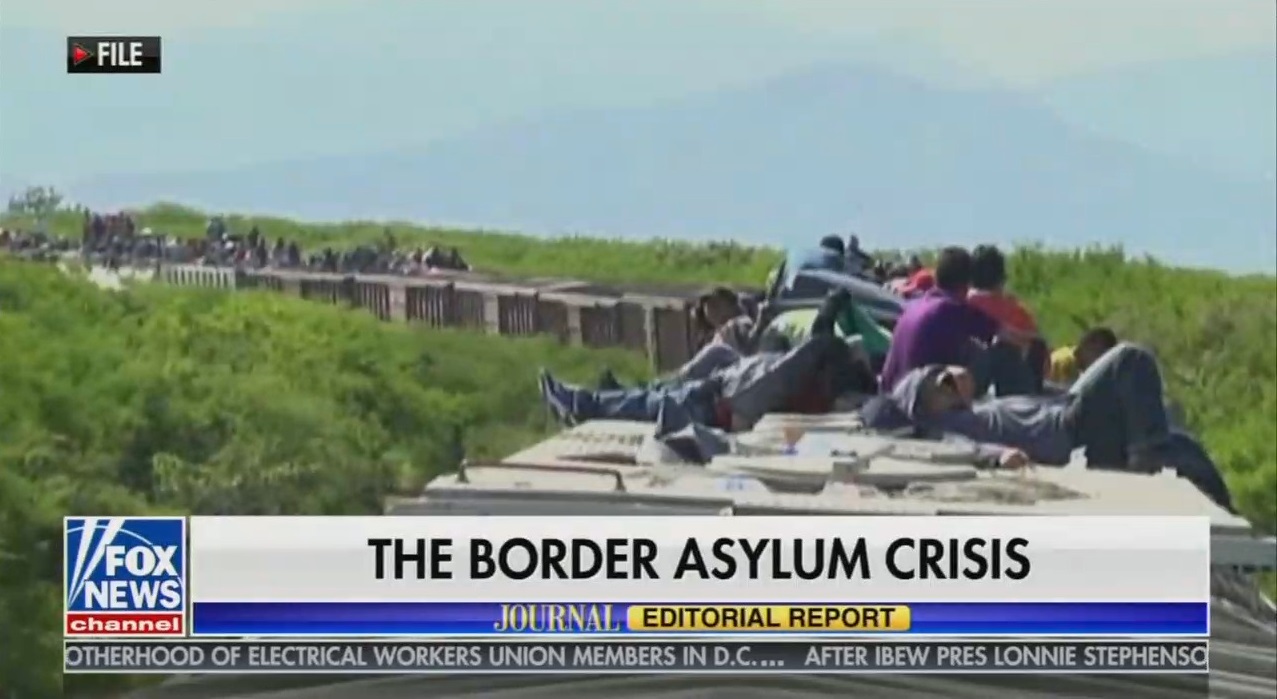 Chalk this one up to a blind squirrel finding a nut once in a while. Splashed across the front page (and above the fold) of Saturday’s Washington Post was a stunning piece that admitted many Mexicans are, like Americans on the other side of the U.S-Mexico border, “migrant-weary,” frustrated by the near-constant flow of illegal immigrants, exhausting resources, and overrunning shelters.

In their story “Threatened by Trump, exhausted by caravans, Mexico struggles with migrant surge,” Post reporters Maya Averbuch and Mary Beth Sheridan admitted that Mexicans were frustrated to see that “large caravans” were not “a one-off....phenomenon” but rather a constant flow of Central Americans straining resources.

To make matters look even worse, the two reporters even quoted a man from Mapastepc, Mexico who complained that the government was doing more to help illegal immigrants than their own citizens:

The migrants moved on to Mapastepec, about 40 miles north. There, the federal government is housing them temporarily in a sports complex.

Alejandro Vicencio Casillas, 18, works in a shop near Mapastepec’s main square. When a caravan passed through in January, he and his friends handed out cups of coffee. But now many people here are suspicious of the migrants, after local news reports blamed them for a rise in crime.

“People have started to ask, ‘Why is it that the migrants are getting more help than our own people?’ ” Casillas said. 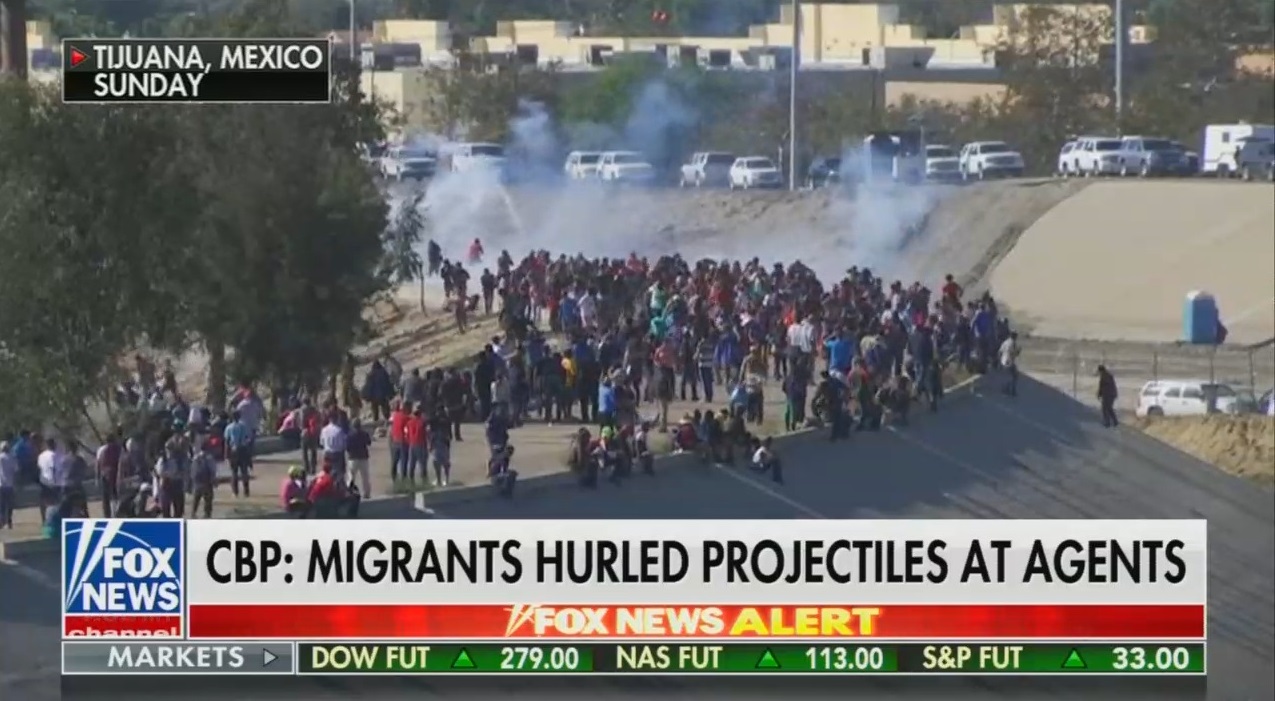 Despite being elected last year as “a champion of Mexican migrants in the United States,” Averbuch and Sheridan stated that “the government of President Andrés Manuel López Obrador is facing increasing pressure to crack down, both from the U.S. government and migrant-weary Mexicans.”

They added that “Obrador has promised more effort to integrate them into Mexican society and is seeking to launch projects to give them jobs in their own countries,” but his “desire to accommodate migrants might be beginning to change” and even — wait for it — “bottle up many migrants in the southern part of the country” before they go any further.

What a novel idea!

The Post must have burst some bubbles of their fellow lefties with the admission that the Mexican government’s initially generous treatment of Central Americans has backfired and only encouraged more to begin their trek (ultimately to the United States). (click “expand”):

López Obrador’s government has sought to legalize the status of members of caravans, initially by fast-tracking one-year humanitarian visas to migrants at the border. Officials issued about 13,000 visas before ending the program in February.

They’re planning to give out visas at Mexican embassies in Guatemala, Honduras and El Salvador, in hopes of better controlling the flow of migrants.

Authorities have allowed the migrants in Mapastepec’s sports complex to apply for humanitarian visas, but more keep coming. Hundreds are sleeping under trees outside the complex, uncertain if they will get the same treatment.

If migrants travel in large groups, they say, Mexican authorities are more likely to issue them permits — either because there aren’t enough migration agents to detain them, or out of fear of violence or other problems.

If they travel in smaller groups, they have a higher chance of being detained and potentially deported.

For the good of the order, here’s a few other amazing excerpts (click “expand,” emphasis mine):

MAPASTEPEC, Mexico — When a huge caravan of migrants reached this southern Mexican town in the fall, neighbors poured into the streets to help.

But six months and several caravans later, much of that welcome has dried up. Most media have left. And the people of Mapastepec, and other places that have been overwhelmed, are showing their fatigue with the growing stream of migrants.

“People . . . previously opened their doors to these migrants, but they do not have much extra money here,” said Roberto Sarabia, 56, who works at a small grocery store. “What little they could give, they’ve already given.”

“In Tapachula and other small cities in the south, the situation is becoming intolerable for local groups,” said María Dolores París Pombo, a social -scientist who studies immigration at the Colegio de la Frontera Norte. “There are no resources to take care of an enormous number of people who arrive and then are stuck” waiting for visas and assistance.

But in places that have been overwhelmed by migrants, there are signs of growing unease.

In Piedras Negras, across the border from Eagle Pass, Tex., officials were stunned when a group of 2,000 migrants marched into town in February. They provided food and bedding — but enclosed them in an unused factory surrounded with police and barred them from leaving until the federal government issued legal documents.

Some governors have bused migrants through their states so they do not linger and strain local resources.