UPDATE, 2:52 p.m. Eastern: In addition to Bee’s own statement, TBS released their own and applauded their far-left comedienne for having “taken the right action in apologizing for the vile and inappropriate language she used about Ivanka Trump last night.”

“Those words should not have been aired.  It was our mistake too, and we regret it,” they added.

Okay then. Take from that what you may, folks. 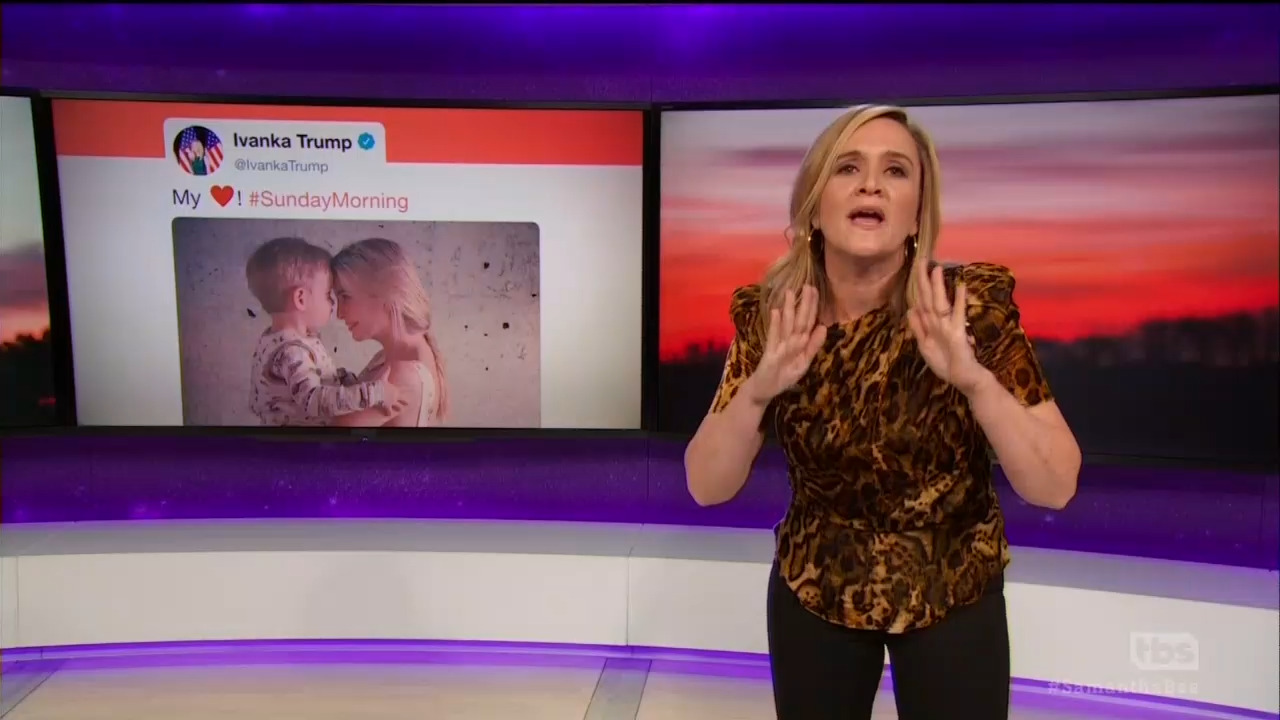 TBS and Full Frontal host Samantha Bee released a statement Thursday afternoon in which she apologized for her “inappropriate and inexcusable” use of the c-word to describe First Daughter and Assistant to the President Ivanka Trump on her show from the night before.

While leftists and certain journalists have done their best to defend Bee or even blame Ivanka’s father for the breakdown in civil discourse, people of all political views spoke out late Wednesday and throughout the day Thursday. Even numerous CNN personalities spoke out against Bee’s ugly attack and use of the c-word, if that tells you anything.

One can debate whether Bee’s apology is sincere or how much of a role did she play in crafting it, but here it is, as released by TBS and Bee:

I would like to sincerely apologize to Ivanka Trump and to my viewers for using an expletive on my show to describe her last night. It was inappropriate and inexcusable. I crossed a line, and I deeply regret it.

To restate the record, the former Daily Show correspondent was ranting about the Trump administration’s illegal immigration policies and whether to keep families together who are caught at the border when she targeted Ivanka for posting a photo tweet with one of her sons over the Memorial Day weekend.

Bee took the two together and spewed venom to the joyous approval of her repugnant audience:

You know, Ivanka, that's a beautiful photo of you and your child, but let me just say, one mother to another, do something about your dad's immigration practices, you feckless c**t. He listens to you! Put on something tight and low-cut and tell your father to f***ing Stop it! Tell him it was an Obama thing and see how it goes. Ok?

It’ll be worth seeing if this stems any possibility of a backlash against Bee’s advertisers, but to borrow from my colleague Nick Fondacaro’s original post about this attack, here are the non-TV-related advertisers from her show last night: Orkin, Taco Bell, Apple, Verizon, Haagen-Dazs, Jim Beam, Windows, Febreze, Discover, Geico, Snickers, Diamond Producers Association, Centrum, Outshine fruit bars, and State Farm.