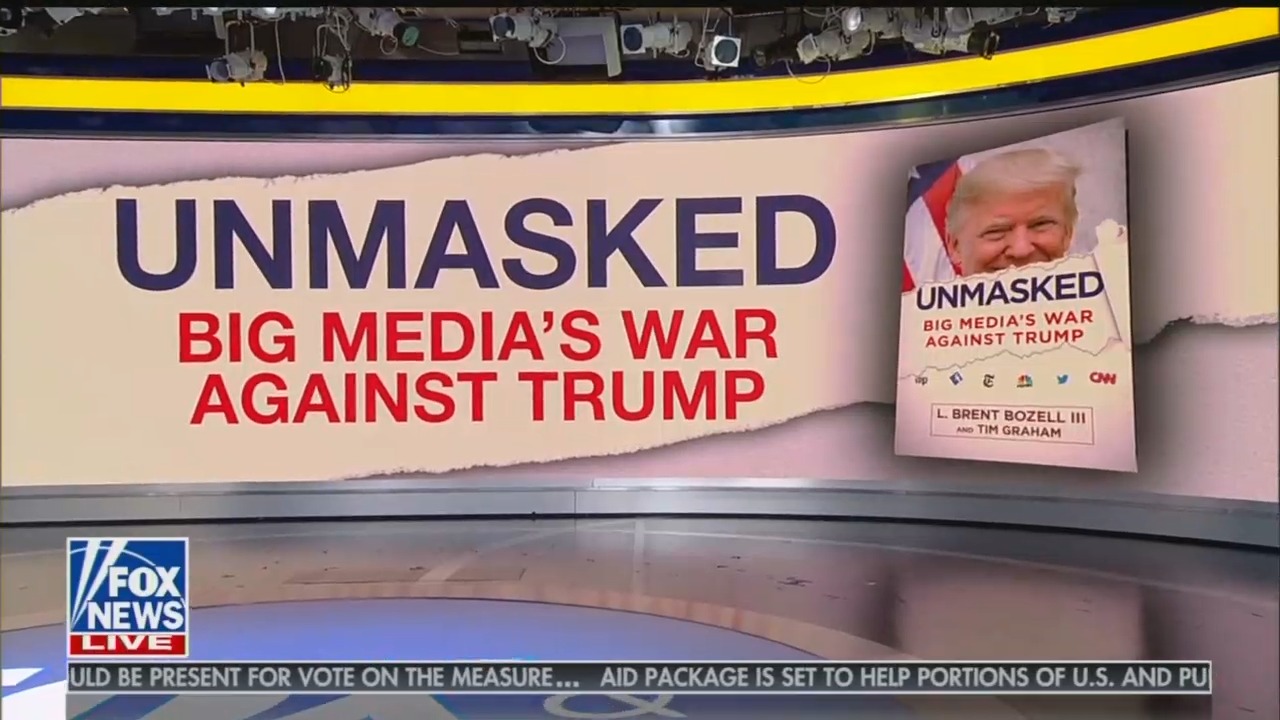 When not falling asleep in high school physics, I remember the teacher once saying that power could neither be destroyed nor created; it could only be transferred from one system to another, from one individual to another. It made enormous sense to me.

Ever since the rise of the Media State in the 1960s, liberals have, for almost fifty years, decided who and what could be reported on, reviewed, attacked, demolished, whatever. They were the self-appointed gatekeepers to their “facts” and you were either onboard, were destroyed--or worse, ignored.

Forget Sherman Anti-Trust. Forget interlocking directorates. The national liberal Media State has been conspiring against conservatives and conservatism for years, against Americanism and against tradition--often quite out in the open, despite the illegality of their behavior; secure in their tiny fig leaf claiming the First Amendment.

Then they whimper and cry and yell like little punished children.

This is the genius of Brent Bozell’s Media Research Center and his new book, Unmasked. Ostensibly about the rampant and corrupt media bias against the 45th president of the United States, it is also a hard demonstration of how Bozell has appropriated the power of the Fifth Column inside the Fourth Estate.

Case in point is the sad story of the now pitiful Washington Post. Years ago, the Post was an afterthought, a third rate rag when compared to the mighty New York Times, Wall Street Journal, Chicago Tribune and even the old Washington Globe and Washington Star. But times change.

The Post rose up as Richard Nixon’s power was cut down, using single sources and half-truths to topple Nixon. And as the Post grew, the more abusive it became, the more arrogant it became. Time magazine’s Hugh Sidey dismissed their ilk as “The Beautiful People.” It was not a compliment. And as Irish political conservative Edmund Burke once stated, "The greater the power, the more dangerous the abuse."

The paper ruled with an iron fist and no one dared challenge its authority. They abused their power.

Ronald Reagan didn’t care a whit for the power of the Media State, and got his message out to the American people through his syndicated radio addresses on hundreds of broadcast properties, through his syndicated column to 500 small and mid-sized newspapers and through his effective use of the bully pulpit. Presidents Gerald Ford and Jimmy Carter tried to accommodate the Washington Post. Reagan simply “went over their heads.” Meanwhile, Nancy Reagan would tell jokes at the expense of the Post. Early on, the Reagans went through the motions of courting the liberal Post, but that was just window dressing.

Reagan didn’t stop there. Ever the individualist, he despised the idea of information being held in the hands of a few, so he refused to renew the so-called Fairness Doctrine, which regulated radio to prevent conservative ideas from flourishing.

This gave birth to Rush Limbaugh and later, Sean Hannity, original Reaganites Laura Ingraham and Mark Levin, Larry O’Connor, and hundreds of others.

But these new radio shows needed fresh material each day and Bozell’s Media Research Center provided them with plenty of factual content; studies, transcripts, stories and the like, all exposing the abject liberalism of the Post and others of the Media State. The assault was on, and the power of the Media State was slowly but inevitably draining away. 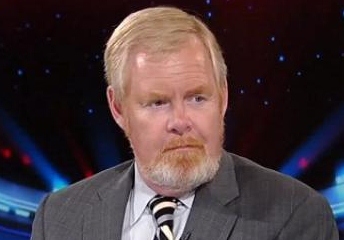 Bozell’s MRC has been making the effective fight now for over 30 years. Bit by bit, brick by brick, page by page, exposing lie by lie, he has torn down the walls of the Media State. Big Media is no longer BIG MEDIA. At the center of American conservatism is a deep, philosophical opposition to big, corrupting power, whether it was the British Empire or it is big abortion, big government or the big liberal Media State.

They haven’t given up, but consider this: Ronald Reagan got elected and yet never received the endorsement of the Washington Post. During his eight years of battling the mighty Soviet Union, the Post nary took the side of the anticommunist Reagan, but often took the side of the Kremlin. And against the wishes and desires of the Washington Post, Reagan put the neck of the commies under the heel of his cowboy boot, applied pressure, crushing the life out of them.

Same with Donald Trump. He also won without a fair shake from the Post. He’s enacted his policies without the support of the Post.

Today, a conservative author can write a bestseller, not needing a review or endorsement by the Media State, especially the laughable and threadbare Book Review Section of the Washington Post. A boost from Bozell’s many media iterations is a thousand times more important to the success of a conservative book than a review in the Post.

One can now produce a successful press conference in Washington without the presence of the Post or NBC, but with the redoubtable Washington Times, Washington Examiner, Breitbart. TownHall, the Daily Signal, Daily Caller, Newsmax, Fox and One America and talk radio to millions.

Bozell was not a “Johnny Come Lately” to the party. His father, L. Brent Bozell II, was one of the most important writers and thinkers in the early days of the conservative movement, and together with his college roommate, William F. Buckley, they waged war for American conservatism, especially with the stirrings of National Review. Brent himself was part of the first wave of Reaganites beginning in the 1970’s, storming the barricades of the Media State.

The trick to taking on the establishment elite of the Media State is courage, tenacity, facts and, a sense of humor. Bozell has all these qualities and more, which makes his and co-author Tim Graham’s new book, Unmasked, so enjoyable.

“The measure of a man is what he does with power," posited Athenian philosopher Plato.

Today, few care what the Washington Post writes or reports. It is a fallen empire, despite the welfare provided by billionaire liberal, Jeff Bezos of Amazon infamy. Amazon, of course, is clearly in violation of Sherman Anti-Trust, but you will never see this reported by his cowardly pets at the piteous Washington Post.

Same goes for NBC and other raggedy and pathetic ragamuffins of the Media State. They remind one of a bunch of filthy hobos, during the Great Depression, hovering around a small fire, in the dark wind, trying to keep warm, mournfully singing, “Once I built a railroad, made it run, made it race against time. Once I built a railroad, now it’s done, brother can you spare a dime…”

It was Brent Bozell---and other courageous conservatives---who put the Media State in the dock, found it guilty, and sentenced them to a lifetime of powerless irrelevancy: The worst sentence of all for a liberal in the Media State.

Bozell has stolen their power.