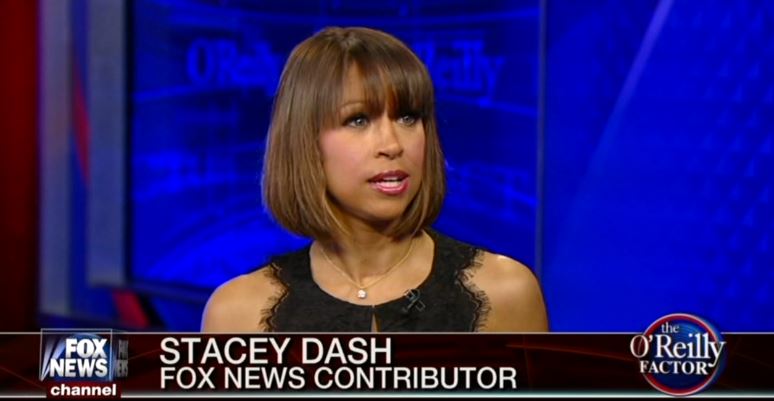 If someone in the movie business lost a job due to his or her skin color social media would rise up in anger.

Venomous tweets. Righteous social media memes. And, if things really heat up, a hashtag campaign. The same holds true if a worker got passed over because of gender or religious beliefs.

Who wouldn’t support that cause?

What about someone losing a job due to voting for a Republican? Would that inspire outrage? Anger? Shock?

Or, perhaps such news would be considered par for the course. Move along, folks. Nothing to see here. This new Hollywood Blacklist is none of your concern. 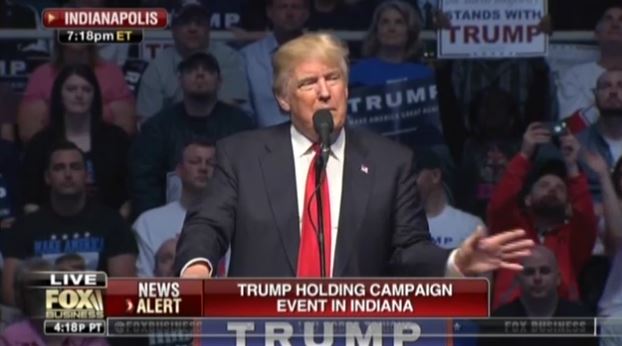 That’s exactly what we learned reading a new feature at The Hollywood Reporter. The story in question detailed how some Hollywood Republicans are supporting Donald Trump for president. Look closer. Buried deep in the story is this confession:

While THR spoke to dozens of Trump voters, few wished to announce their support, citing their desire to avoid backlash from co-workers. One makeup artist, for example, says longtime clients stopped hiring her after learning she was a Republican.

Isn’t that the story’s lede? Or a separate story on its own, including digging deeper into the allegations?

Chances are this nugget will be ignored or simply read without comment. After all, it’s hardly an isolated incident.

John Sullivan, the co-director of the smash documentary 2016: Obama’s America, once told HiT some members of his crew worked under pseudonyms to protect their livelihoods. The film took a critical look at President Barack Obama, an unpopular stance in modern Hollywood.

“They’re were like, ‘hey, I really want to do this project. I want to work with you, but I’m concerned with working in the future,” Sullivan said. They feared being tied to an overtly right-leaning project could hurt future job prospects.

This reporter once spoke to a well-known actor who keeps his Republican voting habits private for that reason.

And let’s remember how right-leaning actress Maria Conchita Alonso quit a play after outraged liberals pelted the production with boycott threats. Her crime? Shooting a commercial in support of a Tea Party candidate.

She left the production voluntarily, saying she didn’t want to hurt the play due to the vitriol surrounding her politics. Does anyone remember stars big or small rallying to her side?

Let’s not forget Stacey Dash. She’s the mixed-race actress from Clueless who made the mistake of endorsing Mitt Romney during the 2012 presidential election cycle. Since then, she’s embraced her right-of-center views, expounding on them on Fox News and in media interviews.

“My acting opportunities have ceased because of my political beliefs. I’m being persecuted in Hollywood. I’ve been blacklisted. My agents have dropped me. I haven’t auditioned in over a year because of my beliefs and what I stand for. But I know that this is what God wants me to do. And so with that I will stand and I will do it, because I know that what God wants for me no man will keep from me.”

Remember how Hollywood rallied around Patricia Arquette’s equal pay speech when she won the Best Supporting Actress Oscar for Boyhood? Yet this news will be greeted with silence.

Shouldn’t the George Clooneys and Meryl Streeps of the world be outraged by a colleague being discriminated against? These aren’t the stars of a particular film, but the working class folks who help make films possible. They’re the 99 percent, for those doing the math at home.

Heck, this is the type of story they make movies about, no?

Last year, Bryan Cranston earned an Oscar nomination for his leading role in Trumbo. The true story detailed the plight of Dalton Trumbo, a Communist screenwriter punished for his beliefs during the McCarthy era.

The industry repeatedly tells Trumbo’s tale. That film followed on the heels of the 2007 documentary Trumbo, which covered similar ground.

For all the deserved hand-wringing about the lack of diversity in Hollywood, stories like this get ignored. Consider that the next time a famous A-lister gets on his or her soapbox.