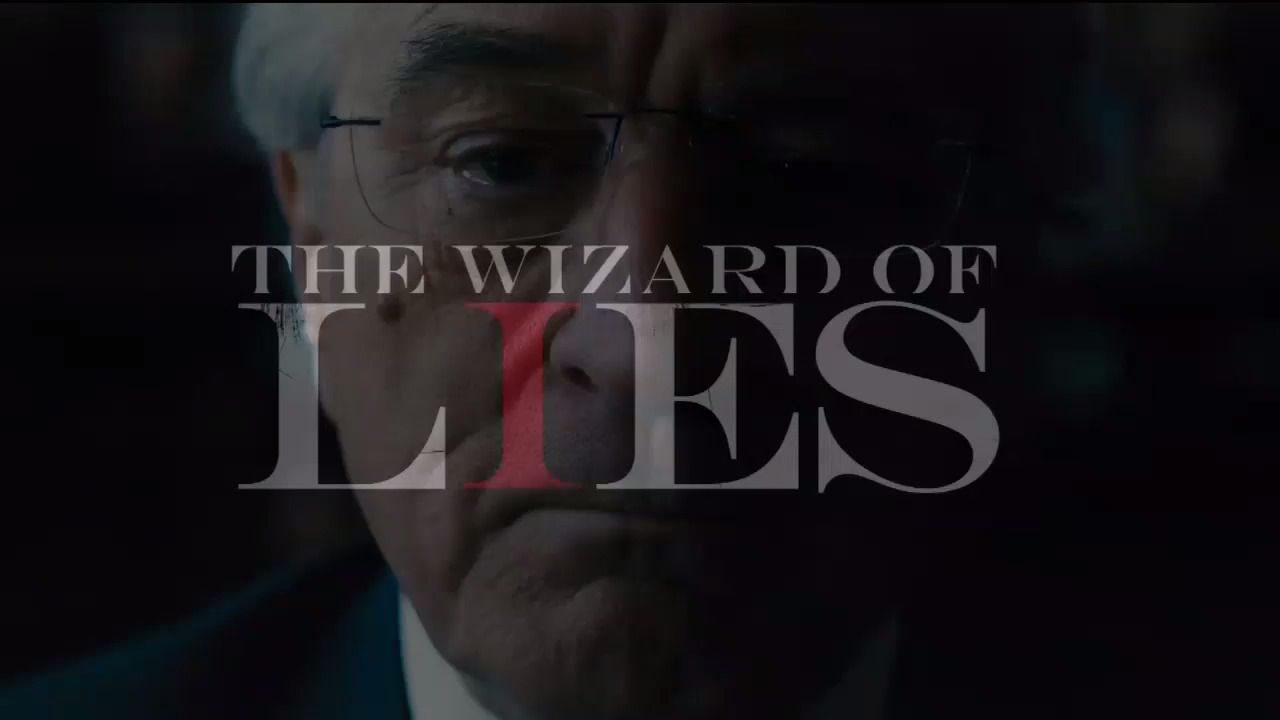 Actor Robert De Niro delivered an outburst of anti-Trump vitriol just before the Saturday night debut on HBO of The Wizard of Lies, a movie in which he plays Bernie Madoff.

He told USA Today that Madoff’s story still “resonates” thanks to President Donald Trump and that while what Madoff “did was horrible and awful; monstrous,” Trump is worse than the Ponzi scheme criminal since he’s a “bad con artist” who every day is “doing something that is absolutely — what word can I use? He’s just a slob. He’s a pig.”

From the top of the article by Patrick Ryan in the “Life” section of Friday’s USA Today:

In June 2009, disgraced financier Bernie Madoff was sentenced to 150 years in prison, after running a massive Ponzi scheme that robbed thousands of investors of billions of dollars.

It's a cautionary tale of greed and deception that still resonates eight years later, particularly in today's political climate, says Robert De Niro, who plays him in HBO's The Wizard of Lies (Saturday, 8 ET/PT).

“What amazes me is that (Donald Trump is) such a bad con artist,” he says. “Bernie Madoff was a guy who was low-key. I make no excuse for him: what he did was horrible and awful; monstrous. But Trump is in your face every day doing something that is absolutely — what word can I use? He’s just a slob. He’s a pig.”