Sunday’s Meet the Press featured a panel of five, none of them conservative (Congressman-elect Joaquín Castro, Republican strategist Steve Schmidt, author Doris Kearns Goodwin, the Washington Post’s Bob Woodward and NBC’s Chuck Todd), to assess why Mitt Romney lost and “the future of the GOP.” And they agreed conservatives are the problem.

Todd, NBC’s political director, decided the GOP has become “a coalition of special interest forces” and fretted “the leaders in Washington can’t control the special interest groups” as Republicans, like Democrats in the past, “succumbed to their base.” 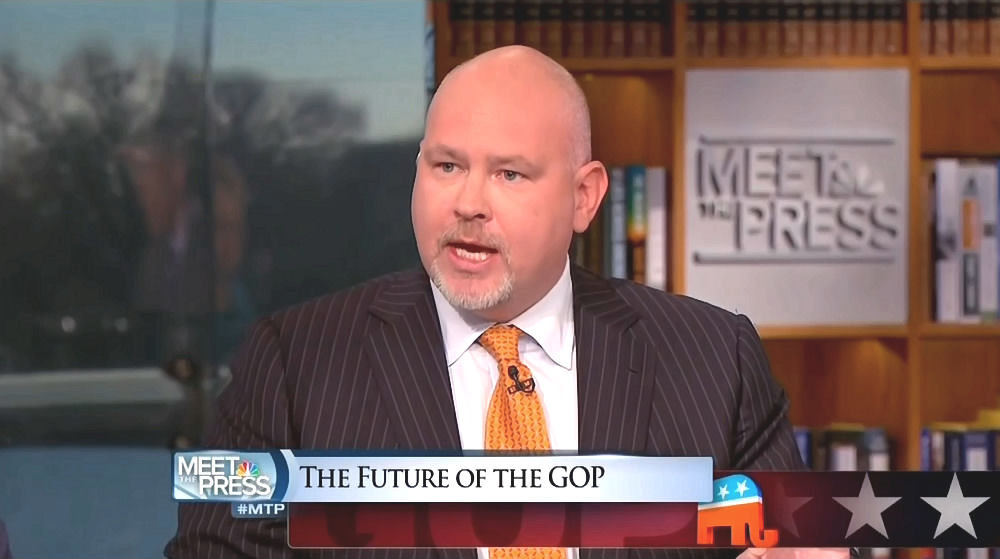 As if the Obama campaign this year didn’t succumb to and exploit the liberal feminist agenda on Planned Parenthood.

Steve Schmidt, who managed John McCain’s 2008 loss, argued that “to too many swing voters in the country, when you hear the word conservative now, they think of loons and wackos.”

In an obvious allusion to Rush Limbaugh, a clip of whom host David Gregory had played earlier, Schmidt snarled: “Our elected leaders are scared to death of the conservative entertainment complex, the shrill and divisive voices that are bombastic and broadcasting out into the homes.”

Earlier, liberal historian Doris Kearns Goodwin declared: “The fundamental loss of this campaign probably took place in the Republican primaries when they put out a group of people who were so far off the political cliff on issues that mattered to Latinos, to women and to young people.”

(Picking up on how the new Lincoln movie is based on Goodwin’s Team of Rivals book, host David Gregory cued her up to explain how Obama can “be a great President” like Lincoln: “The polarization then so profound; as this President now strives to be a great President, like Lincoln, what is his challenge to break this polarization? Does it all come back to bipartisanship at some level?)

From the Sunday, November 11 Meet the Press: 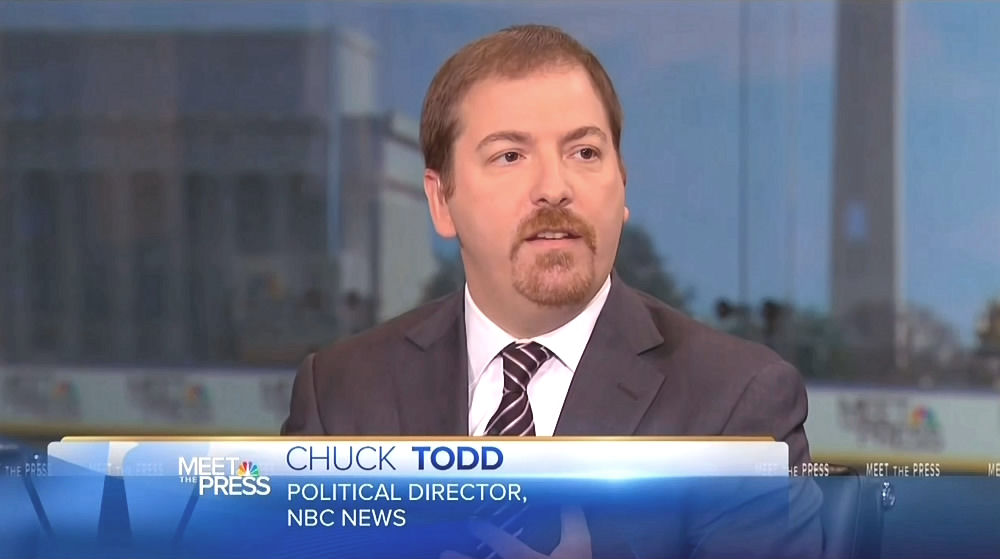 STEVE SCHMIDT: Conservatism is a serious governing philosophy that has served this country well. But to too many swing voters in the country, when you hear the word conservative now, they think of loons and wackos. We gave up five U.S. Senate seats over the last two election cycles by people who were just out there, completely extreme, manifestly unprepared for the offices that they’re, that they’re running for. Our elected leaders are scared to death of the conservative entertainment complex, the shrill and divisive voices that are bombastic and broadcasting out into the homes. And this country is rejecting the social extremism of the Republican Party on issue after issue. And if you look at the four states that legalized gay marriage, on a range of issues, our coalition is shrinking and the Republican Party has a lot of soul searching to do if we are going to assemble a majority.