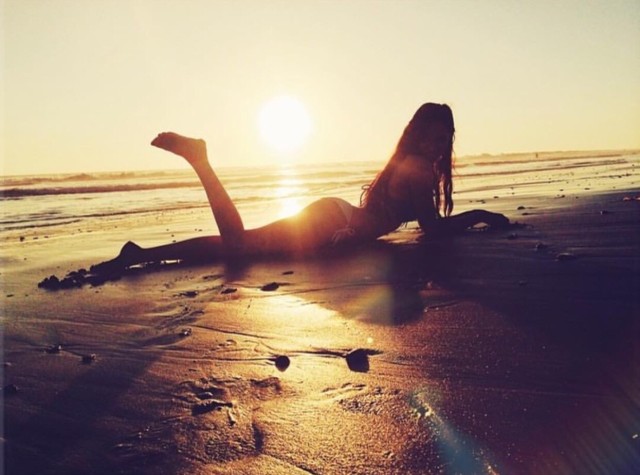 Stormy Daniels appears to be fashionable these days, and the attention does not seem to bother her at all. The liberal news media, colluding with one another, keep seeking more ways to trip up President Trump.

On the other hand, after allegations of sexual abuse by three women, Democrat New York Attorney General Eric Schneiderman resigned from his post, before a mostly indifferent press. There is, undoubtedly, hypocrisy on the subject of women and sexual harassment, and it has a lot to do with the media.

The blaring headlines on screen give the impression of big news. But how serious are they about really denouncing this behavior? Without showing an iota of remorse, their hosts make a show out of their profound opposition to denigrating women. The teleprompter does not fail them in paying what in reality amounts to lip service.

I speak from firsthand experience with the audaciousness, immaturity and repugnance of being harassed by one of their hosts. It took two years for my complaint to result in disciplinary action. During all that time, the hosts, news and research departments looked the other way, while the person responsible for the greatest indignation a woman can suffer continued working right alongside them in the studio.

The “Sensación Deporte” (Sports Sensation) section of Univision’s website is a prime example of what has emerged from the network’s laboratories, where the intended importance of the women displayed could not be clearer. In an attempt to boost their online platform’s audiences, they have chosen to promote this content. It is there that beautiful, mostly nude women take center stage, as marketable to the best bidder, attempting to delight an audience accustomed to Univision and its urgent needs.

As I have indicated, there are ways to break the shield that protects the value of a woman, and Univision knows it perfectly well. The #MeToo movement, whose mission is to call out all those who have offended a female body, ostensibly has an ally in the most important Hispanic television network, but how much is that support worth when it continues to blatantly break that commitment, revealing on its platforms tolerance of another form of that same abuse, that exists just for the sake of increasing their audience share, without any regard at all for the nakedness of their consciences.