Health Coverage for Undocumented Gets Thumbs Up on Univision

The California legislature’s approval of a bill that enables undocumented children to obtain health insurance from the state’s Health Benefit Exchange was cause for celebration during a recent Univision morning show segment. In addition to covering minors, unauthorized immigrants 19 years of age or older are also slated to become eligible for enrollment upon determination by the state that “sufficient funding is available.”

During the Despierta América segment, only arguments in favor of the measure were included, with no critical perspective on the growing financial burden the measure represents for the state’s taxpayers.

Instead, viewers heard from an advocate of the measure, Dr. David Hays, talking up the bill because “a failure of ObamaCare is that it outright denied participation to undocumented immigrants—they couldn’t participate in buying health insurance.”

State Senator Richard Lara (D) also justified the Medi-Cal expansion, as it prohibits federal subsidies going to this new class of enrollees. “To me it’s ridiculous not to let immigrants participate in a program which they can pay for without any sort of assistance,” Lara said.

According to the official text of SB-4, “this bill would extend eligibility for full scope Medi-Cal benefits to individuals under 19 years of age who are otherwise eligible for those benefits but for their immigration status.”

Following passage of the measure, Governor Jerry Brown reached an agreement with legislators over the costs and scope of the program.

Up until now, the federal Affordable Care Act limited coverage only to American citizens and/or legal permanent residents. As it stands, the California proposal would cost $40 million during the first year, and $132 million every year thereafter. Upon enactment, approximately 170,000 undocumented children will receive health insurance in the state.

The relevant portion of Univision’s Despierta América is transcribed below. 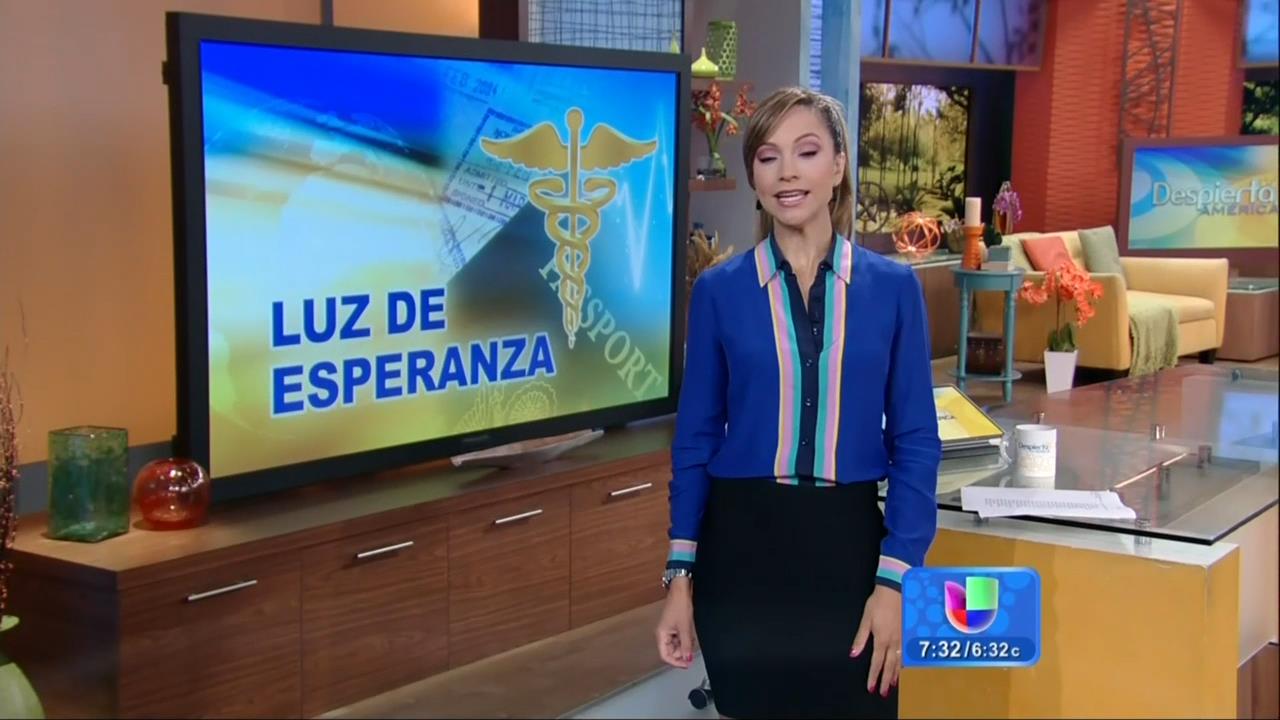 SATCHA PRETTO, ANCHOR: A light of hope is being turned on for thousands of Hispanics who don’t have health insurance in California. The state Senate approved a bill that allows children, irrespective of their immigration status, to enroll in the statewide health plan known as “Medi-Cal.” It also establishes a limited number of subscriptions for undocumented workers. In addition, the bill enables those who have money, but not legal status, to buy health insurance through the Covered California program that was created by the law known as ObamaCare.

Dr. DAVID HAYES, DIRECTOR, CENTER FOR THE STUDY OF LATINO HEALTH: Well, a failure of ObamaCare is that it outright denied participation to undocumented immigrants—they couldn’t participate in buying health insurance.

RICARDO LARA, STATE SENATOR: To me it’s ridiculous not to let immigrants participate in a program which they can pay for without any sort of assistance.