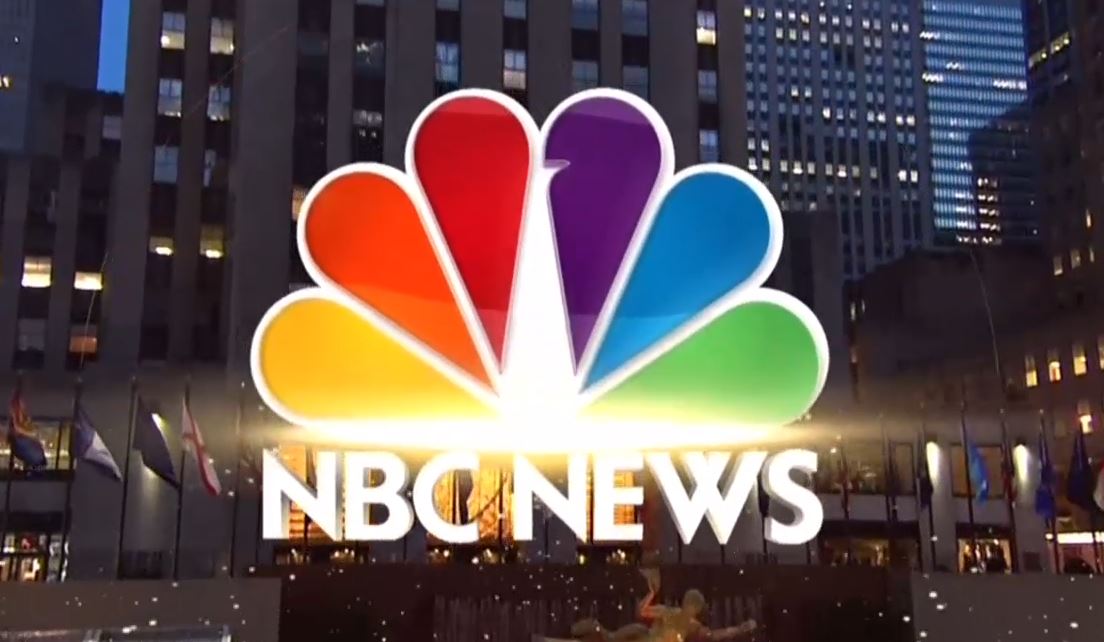 As NBC Nightly News anchor Brian Williams became embroiled in a major controversy on Thursday over his false story of being shot at in Iraq, he joined a growing list of NBC journalists whose credibility has been shredded in recent months in the wake of various scandals.

NBC's chief medical editor Nancy Snyderman just returned to the network in December following a two-month leave of absence after she violated her Ebola quarantine in October, something for which she initially dodged responsibility.

In July of 2014, Middle East correspondent Ayman Mohyeldin was removed from reporting on the Israeli-Palestinian conflict in Gaza after he sarcastically bashed Israel on Twitter. More recently, Mohyeldin was again in hot water over his outrageous comments accusing American Sniper Chris Kyle of being a "racist" who went on "killing sprees" while serving in Iraq.

The hosts of MSNBC have certainly been a longtime source of embarrassment for the broadcast network, with left-wing activist turned supposed journalist Al Sharpton leading the pack. A New York Times investigation in November found that the PoliticsNation host and National Action Network founder had "$4.5 million in current state and federal tax liens against him and his for-profit businesses."

Sharpton's partisan devotion was made clear in 2014, when in August it was revealed that he was President Obama's point person in Ferguson, Missouri during massive anti-police protests.

Going back to 2013, MSNBC's Martin Bashir was forced to resign in disgrace after he made vile on-air attacks on former Alaska Governor Sarah Palin.

How much more damage can the credibility of NBC take before it's news division completely crumbles?