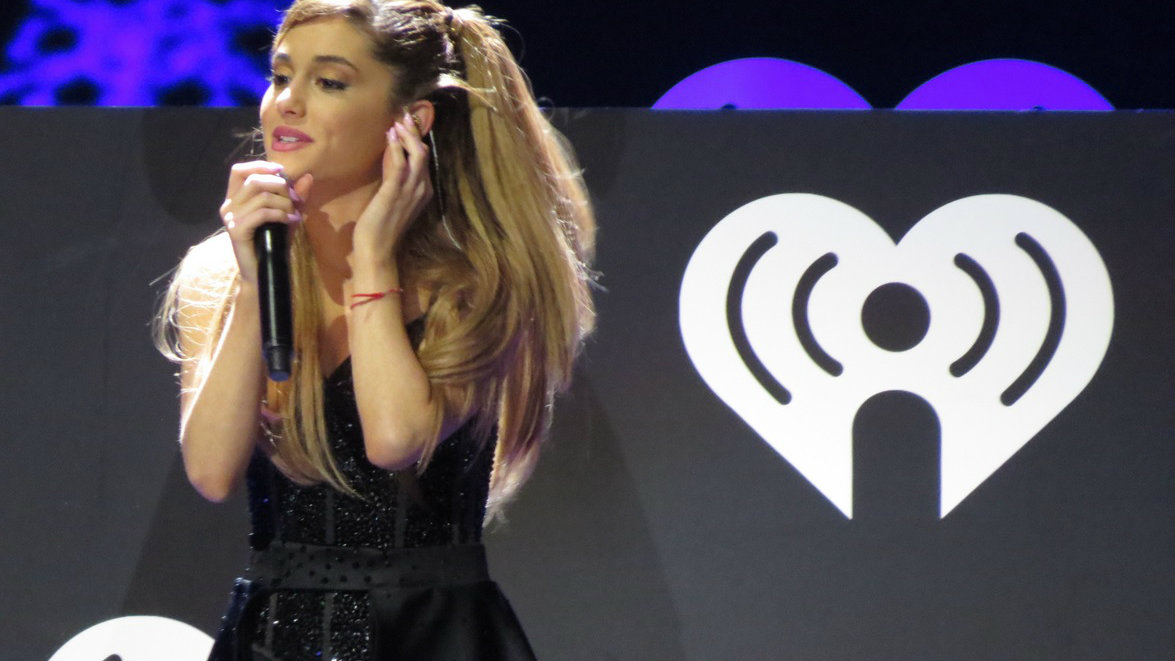 Ariana Grande chose Independence Day to announce a certain “hate” of hers towards America and Americans.

22-year-old pop star Ariana Grande celebrated her July 4 by visiting Wolfee Donuts in Lake Elsinore, CA with her backup dancer Ricky Alvarez. Security footage obtained by TMZ showed the couple licking donuts for sale and laughing when they didn’t get caught (or so they thought).

The pair began kissing until an employee placed a new sheet of donuts in front of them on the counter. Grande said, disgusted, "What the f*ck is that?"

Right in front of the employee, she commented, “That’s disgusting.”

The store owner, Joe Marin, confirmed to CBS Los Angeles that, “One of the trays, yeah, she was licking on them and the other trays, she spit on them.”

Mediaite played on Grande’s lyrics to comment, “Head in the clouds, got no weight on her shoulders. She should be wiser and realize that she’s got one more problem with everyone.”

“Not only is it rude and so dramatic, but straight up wrong! Sheesh,” wrote entertainment blogger Perez Hilton.

According to TMZ, Grande apologized – to “people close to her.”  Grande, the outlet heard, was “merely reacting to the massive donuts” and American obesity.

UPDATE: Grande released a statement to Us Weekly on her comments, saying:

"I am EXTREMELY proud to be an American and I’ve always made it clear that I love my country. What I said in a private moment with my friend, who was buying the donuts, was taken out of context and I am sorry for not using more discretion with my choice of words. As an advocate for healthy eating, food is very important to me and I sometimes get upset by how freely we as Americans eat and consume things without giving any thought to the consequences that it has on our health and society as a whole. The fact that the United States has one of the highest child obesity rate in the world frustrates me.  We need to do more to educate ourselves and our children about the dangers of overeating and the poison that we put into our bodies.  We need to demand more from our food industry. However I should have known better in how I expressed myself; and with my new responsibility to others as a public figure I will strive to be better. As for why I cannot be at the MLB show, I have had emergency oral surgery and due to recovery I cannot attend the show. I hope to make it up to all those fans soon. That being said let me once again apologize if I have offended anyone with my poor choice of words."