In response to Bristol Palin announcing her second pregnancy, Gawker’s Allie Jones wrote a piece entitled, “Bristol Palin Makes Great Argument for Abortion in Baby Announcement.” Jones translated Palin’s blog about “trying my hardest to keep my chin up” into “extreme dread” and bashed her inability to recognize “choice.” 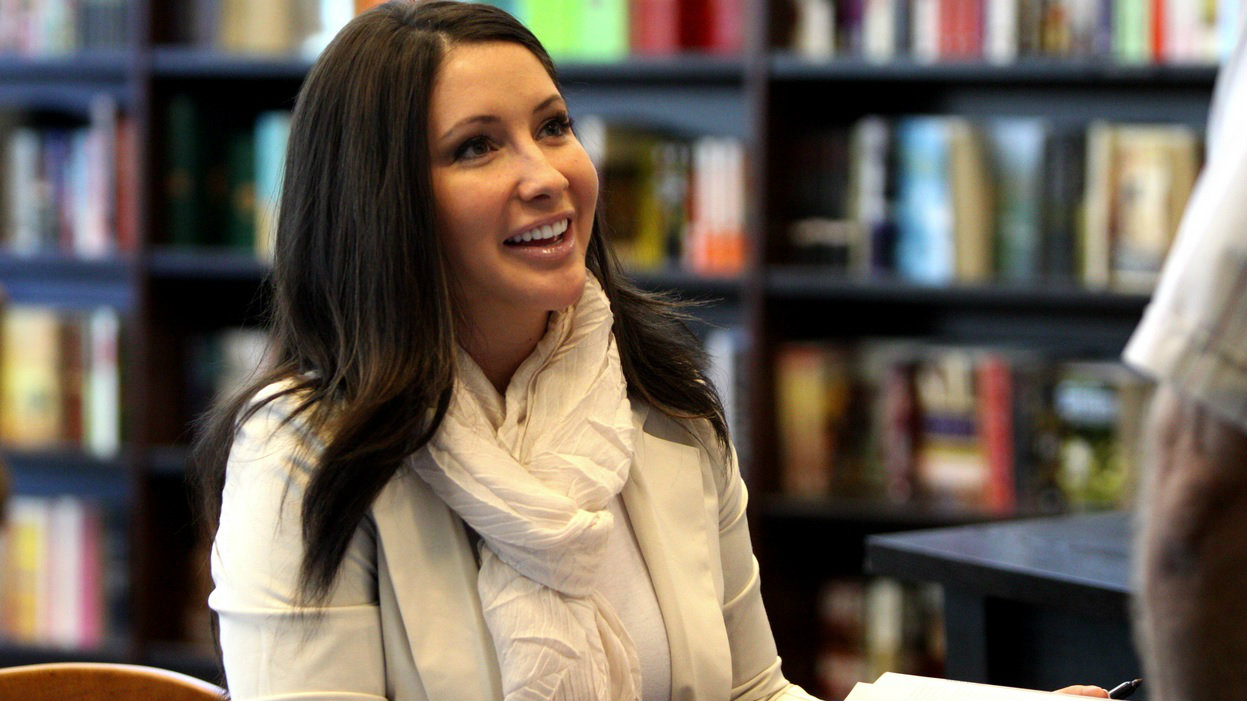 Palin, the daughter of former vice-president candidate Sarah Palin, lives with her 6-year-old son Tripp (whose father is Levi Johnson). Palin broke off her engagement to U.S. Marine Dakota Meyer earlier this year.

Throughout her Gawker piece, Jones made jabs at Palin’s decision to keep her unborn baby.

“Bristol barely suppresses her extreme dread at the thought of having another child,” Jones said before exclaiming later, “Yikes! It sounds like nobody, least of all Bristol, wants her to have this baby?”

When Palin commented in her announcement that “Tripp, this new baby, and I will all be fine, because God is merciful,” Jones took the opportunity to poke fun at her. “Not so merciful, of course,” Jones interjected, “to suggest that she has any choice in this matter.”

She ended on a sarcastic note: “Congrats on the baby!”

On June 25, Palin first announced her “big news” in a blog post.

“Honestly, I’ve been trying my hardest to keep my chin up on this one,” she wrote. “At the end of the day there’s nothing I can’t do with God by my side, and I know I am fully capable of handling anything that is put in front of me with dignity and grace.”

“I know this has been, and will be, a huge disappointment to my family, to my close friends, and to many of you,” she continued.

Palin asked her readers to “respect Tripp’s and my privacy” by refraining from lectures and sympathy. Jones didn’t seem to read that part. But then again, did she really read any of it?

In the pro-abortion media world, she’s not alone in her sentiments.