When it comes to politics, abortion is one of Hollywood’s preferred topics – as actress Kathleen Turner recently demonstrated.

In a recent piece for the abortion-happy site RH Reality Check, Kathleen Turner (Romancing the Stone, Prizzi's Honor) deemed barriers to abortion as “fundamentally wrong.” The Golden Globe award-winning actress called out “anti-choice” and personhood groups that aim to “end abortion rights in our country.” 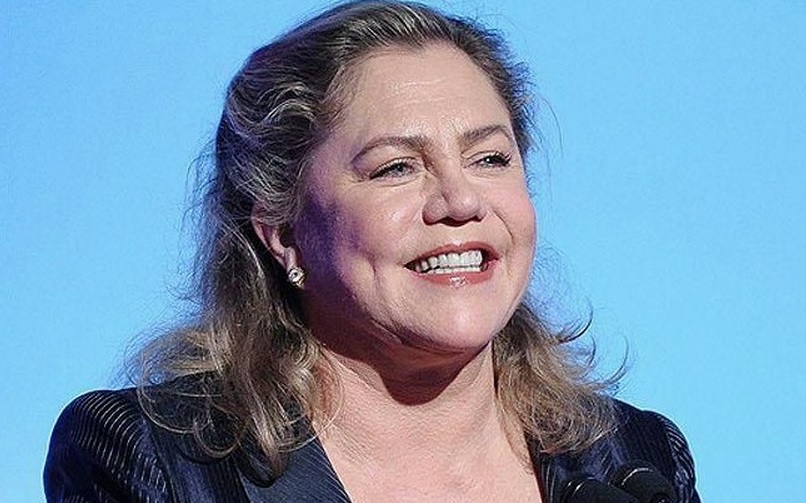 Tuner began her piece by lamenting that abortion “rights” aren’t safe in America – even with the recent defeat of personhood measures in 2014.

“State legislatures just kept on passing laws that heavily restrict abortion access,” she said. “This eliminates the right to choose not by fiat—which is barred by the Supreme Court—but by red tape.”

To set up her argument, Turner complained that personhood advocates offer “full rights of ‘persons’ to all fertilized eggs and fetuses.”

“So, no abortion,” she translated. “No emergency contraception. No in-vitro fertilization. Maybe even no hormonal birth control. And don’t even ask about exceptions for women who have been raped or whose health is endangered.”

Turner bashed “anti-choice” groups like the National Right to Life Committee and Americans United for Life that “call it a win” with successful abortion bans or TRAP laws (Targeted Regulation of Abortion Providers).”

In the end, Turner grumbled, personhood advocates reason that “[w]ithout access to safe and legal abortion, a woman’s right to choose is essentially meaningless.”

“Make no mistake about it,” she warned, “Anti-choice groups of all stripes are doing all they can to end abortion rights in our country.”

For examples, Turner pointed to Texas, Ohio and Mississippi as states with abortion restrictions closing (or potentially closing) abortion clinics.

“Already in many states, geography, income, and other factors have rendered legal abortion obsolete,” she warned. “It’s as simple—and fundamentally wrong—as that.”

With 2016 on the horizon, “we can’t downplay the attempts to push ‘personhood’ measures,” she said, because, even though it’s “divided,” “[t]he anti-choice movement is on the road to ending access to legal abortion.”

Turner’s leanings are no secret as she describes herself a “tireless advocate for a woman’s right to choose,” having served as a Planned Parenthood Board of Advocates chair and testifying before Congress about “family planning.”

In the past, Turner has asked questions like “how would a human embryo know it has human rights?” and declared contraceptives a “basic health care right.”

Turner joins others in Hollywood that speak out against life, including actress Ellen Barkin who professed “fetuses” and “infants” aren’t people because they “cannot talk.”