It’s called being a sore-loser. As journalists’ latest cause – pushing for the cancellation of the Duggar family show – fell flat, the media had a meltdown, complete with name-calling and murder accusations. 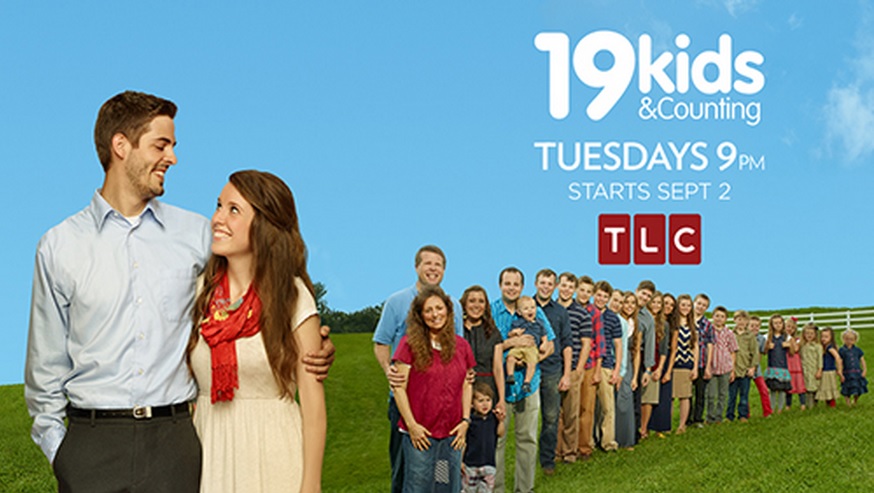 On Sunday, Nov. 23, LifeSite posted an update acknowledging their petition’s win against the media:

Proof of that claim? The anti-Duggar petition author himself. “We reached our goal of 100,000 so quickly once the media picked up the story,” Jim Wissick wrote in an update.

Wissick began his petition after Michelle Duggar opposed a transgender bill in Fayetteville, Arkansas. In a call to residents in August, Duggar warned about the new law (a move he deemed “bigotry”) that allowed men to use women’s bathrooms and locker rooms:

I don’t believe the citizens of Fayetteville would want males with past child predator convictions that claim they are female to have a legal right to enter private areas that are reserved for women and girls.

But the worst example by far came from TIME. Brian Moylan, who also writes for The Guardian, Vulture and (formerly) Gawker, called out Michelle Duggar – the “human baby factory” – in his piece entitled, “Thank You, Duggars, Your Homophobia Is Really a Public Service.”

Comments from socially conservative reality-TV stars like the Duggars or the Duck Dynasty’s Robertsons, he wrote, “hopefully” show “those out there who may not be very hospitable to the ‘gay lifestyle’ that bigotry is distasteful no matter how it manifests itself.” 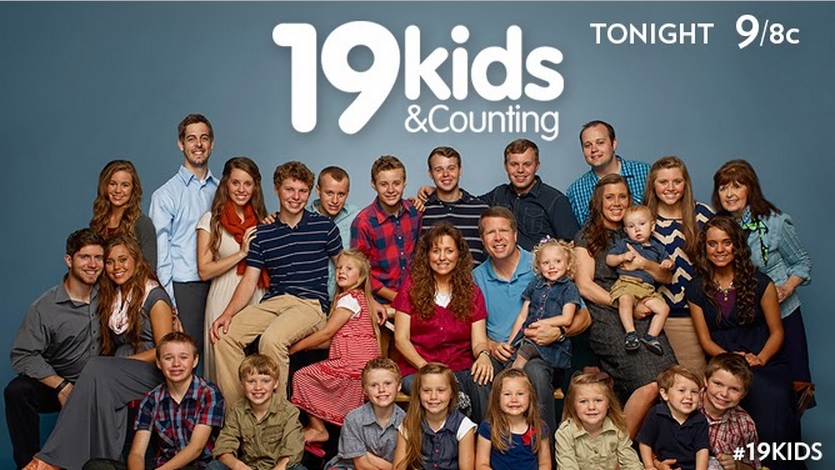 “No matter how much it sucks, we have to just take it on the chin every time one of these yahoos has the bright idea to spout off,” he continued. “Every time a reality star says something ignorant about the LGBT community, a gay angel gets her wings.”

Oscar Wilde, one of the world’s most public and tragic gay men, said “True friends stab you in the front.” There is no doubt in my mind that there are plenty of misinformed people in America carrying daggers against gay people, including those who have a public forum to discuss those views. Why would we want them hiding that hatred in the shadows when, out in the open, it can be diffused, acted on and used as a teaching tool to get more people on our side. We should all thank Michelle Duggar. She thinks that she’s stabbing gay Americans in the front, but what she’s really doing is bloodying herself.

What’s the definition of bigotry again? Or fear-mongering? I forget …

Unlike with Wissick’s petition, the media have proven reluctant to dedicate headlines to the more successful LifeSite petition. Some have though, including E! Online, US Weekly and International Business Times.

But the media censorship wasn’t enough for Wissick, who is now aiming for 500,000 petition signatures:

Please keep sharing the link to your FB friends, Twitter, Google+ and other social media outlets! Please also write letter to the editor of your local and non-local papers telling them why you think the Duggar's bully pulpit needs to be taken from them.

We need to start pressuring the media to stop ignoring the pro-Duggar counter-effort. E-mail your local TV and radio stations, take to Twitter and post using the #DefendtheDuggars hashtag and tag a journalist or media network in your post.

The three broadcast networks, ABC, NBC and CBS, have not yet noted the controversy.

The ninth season of the Duggar family show premiered this September.