FCC Commissioner Brendan Carr has tweeted out his official letter asking Apple and Google remove the TikTok app from their app stores.

"TikTok is not what it appears to be on the surface. It's not just an app for sharing funny videos or memes. That's the sheep's clothing. At its core, TikTok functions as a sophisticated surveillance tool that harvests extensive amounts of personal and sensitive data," Carr writes. 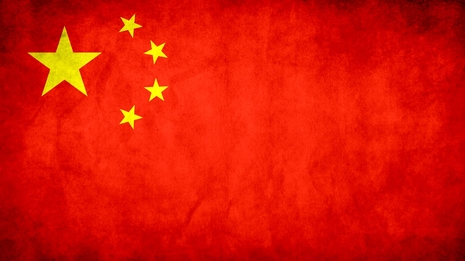 In the letter that Carr tweeted out Tuesday, he claims TikTok collects browsing histories, keystroke patterns, faceprints and voiceprints.

In his letter, Carr argues that TikTok is a serious national security threat and that TikTok’s parent company, ByteDance, "is beholden to the Communist Party of China and required by Chinese law to comply with the PRC's surveillance demands":

TikTok is not just another video app.
That’s the sheep’s clothing.

It harvests swaths of sensitive data that new reports show are being accessed in Beijing.

I’ve called on @Apple & @Google to remove TikTok from their app stores for its pattern of surreptitious data practices. pic.twitter.com/Le01fBpNjn

Carr notes that both the RNC and DNC have warned campaigns against using TikTok and concerns about the social media app are shared on a bipartisan basis.

“Moreover, Apple and Google have long claimed to operate their app stores in a manner that protects consumer privacy and safeguards their data. Therefore, I am requesting that you apply your app store policies to TikTok and remove it from the Apple App Store and the Google Play Store for failing to comply with those policies,” the letter said.

Carr is asking for responses from the companies by July 8.

These censorship 'errors' don't seem to happen to Planned Parenthood and other pro-abortion TikTok accounts. https://t.co/FouX0F2wTu