Reddit will once again crack down on users and communities it considers undesirable.

Buried in Reddit’s 2019 Transparency Report was a concerning update to its policies. Users who consistently upvote “policy-breaking content” in “quarantined communities,” like r/The_Donald, “will receive automated warnings,” followed by consequences like temporary and permanent suspensions. “We hope this will encourage healthier behavior across these communities,” wrote Huffman. 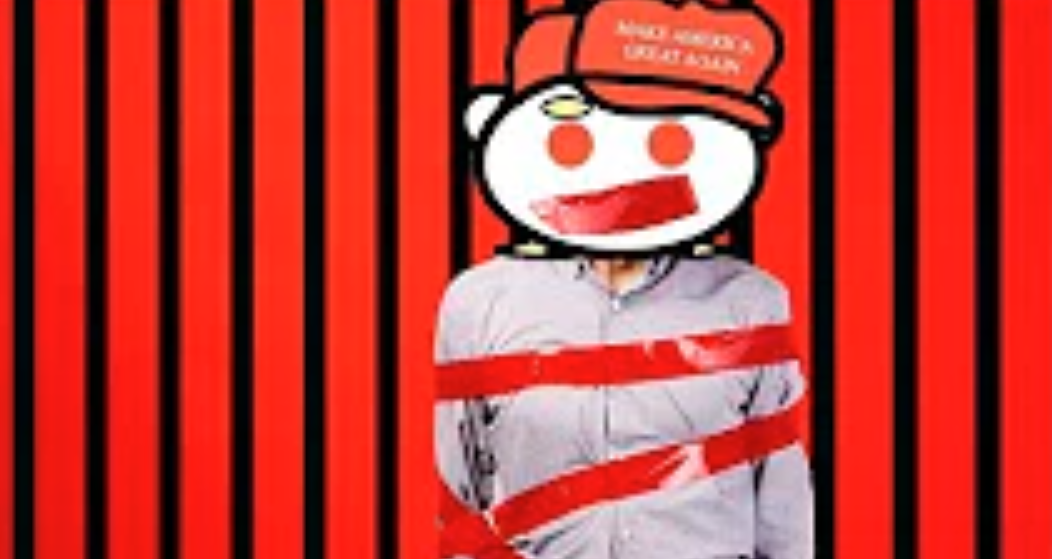 According to the report, 256 subreddits received quarantines in 2019. When asked by a Reddit user if any communities had been unquarantined, Reddit CEO Steve Huffman said, “No, and we recognize this, which is why we’re trying new approaches.”

Huffman said in the comments under the announcement, “We’ll be actioning users--beginning with a warning--who submit and upvote content that we ultimately remove for violating our policies.”

A moderator of r/The_Donald, which has been quarantined by Reddit for “significant issues with reporting and addressing violations of Reddit’s rules against violence,” posted a statement to the community. The moderator said, “One of the stipulations given to us with our quarantine is that we must change the way our users (and trolls) vote on content. This is impossible, because we cannot see who votes on what.” However, with the new warnings, “no links to the violating content” were given.

“We can therefore conclude that this is another bad faith move by Reddit, Inc. to get away with banning our users for doing nothing wrong (voting on content doesn’t violate any rules), while not allowing them to learn what got them banned.”

In an interview with Vox’s Kara Swisher, Huffman said that quarantined content like r/The_Donald was “not what we want users seeing.”

The appeals system supposedly worked, but only for 19 percent of appeals. Reddit received 54,143 requests for appeal, and granted only 10,402. The rest were denied. Over 53 million pieces of content were removed from Reddit in 2019 for violation of policies. 7,586,136 accounts were suspended for artificial manipulation of content. 55,994 accounts were suspended for Content Policy violations.

Reddit’s Content Policy prohibits content for threatening, harassing or bullying, among other rules. But the terms are vague and undefined. “Reddit is a place for conversation,” explains the platform on a separate page, “and in that context, we define this behavior as anything that works to shut someone out of the conversation through intimidation or abuse, online or off.” Another description of this category is given as “otherwise behaving in a way that would discourage a reasonable person from participating on Reddit.”