Big Tech CEOs for Apple, Google, Microsoft, and other companies signed an agreement with a labor union leader stating that they would uphold the standards set by the Paris Agreement.

The United States government, under President Trump, pulled out of the Paris Agreement in 2017, the only country to do so. The statement signed by 78 CEOs said, “[M]any of us came together to rally behind the US’ participation in the Paris Agreement. We came to say we are still in.” Apple CEO Tim Cook, Salesforce Co-CEO Marc Benioff, Tesla CEO Elon Musk, Microsoft CEO Satya Nadella, Adobe CEO Shantanu Narayen, and Google CEO Sundar Pichai all signed the agreement. 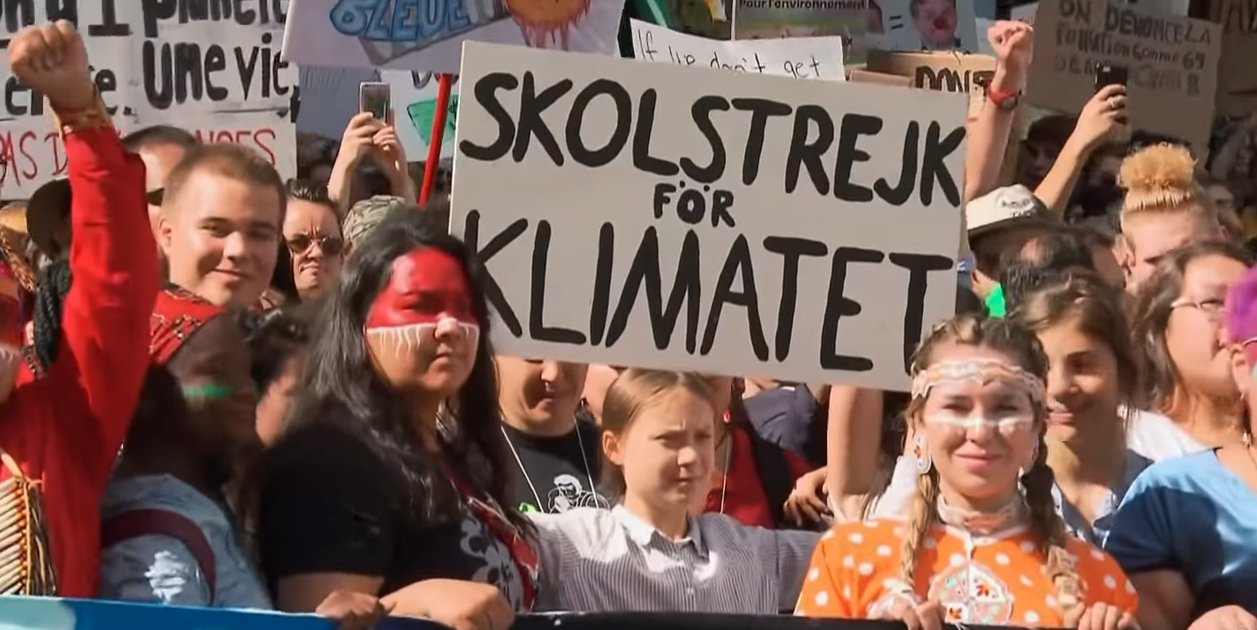 The statement “urge[d] the United States to join us in staying in.” It painted a bleak picture, saying, “Today, with record temperatures across the country, fiercer hurricanes pummeling coasts, more destructive wildfires, droughts and flooding disrupting the economy, we have no time to waste.”

It also said that the combined companies employed “more than two million people in the United States” and the union represented “12.5 million workers.” However, the total of those in the American workforce is estimated to be at around 157 million, according to the Pew Research Center. This statement only speaks for roughly 9.2 percent of American workers, along with their elite employers.

Apple CEO Tim Cook tweeted, “Humanity has never faced a greater or more urgent threat than climate change — and it’s one we must face together. Apple will continue our work to leave the planet better than we found it and to make the tools that encourage others to do the same.”

In November, the United States government sent a formal notification that it will withdraw from the Paris Agreement. Secretary of State Mike Pompeo said in a statement, “President Trump made the decision to withdraw from the Paris agreement because of the unfair economic burden imposed on American workers, businesses, and taxpayers by U.S. pledges made under the Agreement.”

Trump himself said in 2017, “Compliance with the terms of the Paris accord and the onerous energy restrictions it has placed on the United States could cost America as much as 2.7 million lost jobs by 2025 according to the National Economic Research Associates.”

But the CEOs seem to disagree. They argued in their statement, “Staying in the Paris Agreement will strengthen our competitiveness in global markets, positioning the United States to lead the deployment of new technologies that support the transition, provide for our workers and communities, and create jobs and companies built to last.”