Twitter banned all political ads on its platform, to the applause of the left. But now the left wants more.

Democratic Party presidential candidate Sen. Elizabeth Warren (D-MA) tweeted that Twitter “need[ed] accountability” when it came to climate change ads. She echoed the complaints of tech blogger Will Oremus, who said that the Twitter ad ban will hurt “activists, labor groups, and organizers.” Twitter CEO Jack Dorsey responded to Warren’s tweets, saying that the company would take her complaints into “consideration.” 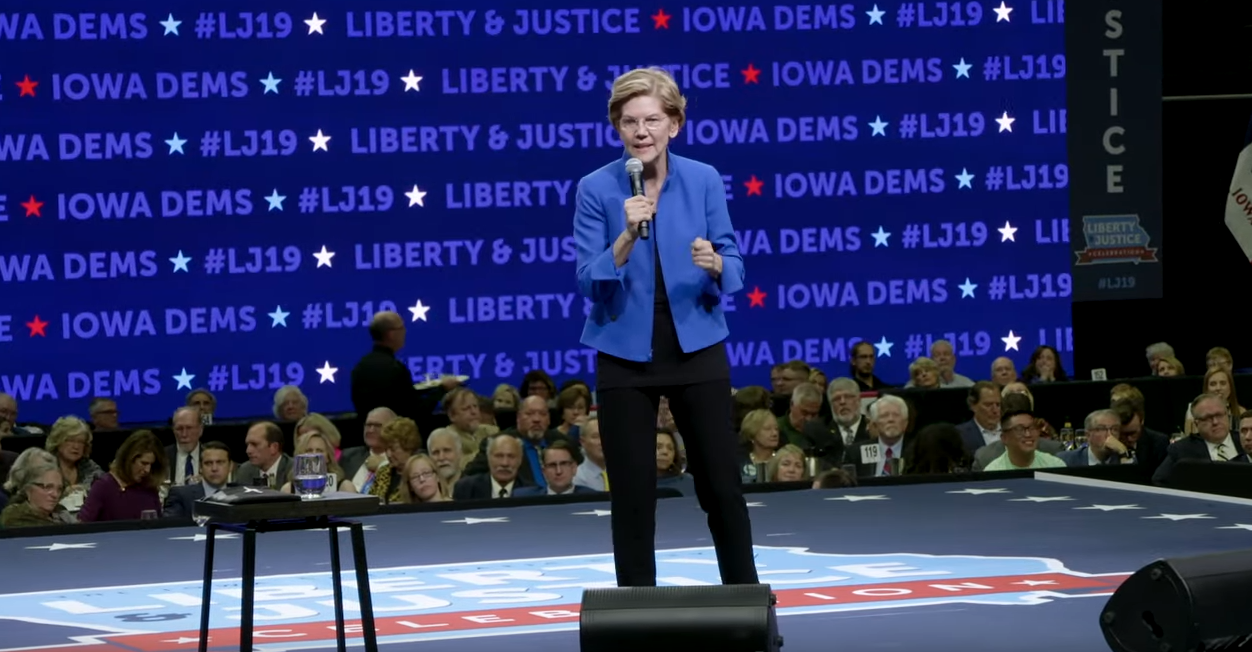 Warren’s tweets were based on a story from climate change outlet Heated, “a newsletter for people who are pissed off about the climate crisis,” that Exxon ads were not labelled as political issue ads. In the Twitter ad ban, announced on Oct. 30 from Dorsey’s account, “issue ads present a way to circumvent...So we’re stopping these too.”

Warren stated, “Twitter’s new ad policy will allow fossil fuel companies to buy ads defending themselves and spreading misleading info--but won’t allow organizations fighting the climate crisis to buy ads holding those companies accountable.” She slammed companies like Exxon, saying, “It turns out if you're a giant corporation with millions to spend misleading people on your record of accelerating the climate crisis, that's exactly what you can—and probably will—do.”

Instagram and Facebook executive Adam Mosseri appeared to agree with Warren, tweeting, “This is one of the key issues many miss about banning political ads on any platform. You can’t ban these ads without significantly inhibiting the ability of activists, labor groups, and organizers to make their cases too.”

Dorsey responded, saying, “That’s not exactly right, Adam. We gave ourselves until the 15th to make sure we’re addressing concerns like this thoughtfully. More before then!”

Warren has distinguished herself in the conversation over political ads on social media platforms by running her own false ads on Facebook.