Two tech companies have allegedly declined to testify at a hearing held by Senator Josh Hawley (R-MO) about their dealings on China.

The hearing, held by the Senate Subcommittee on Crime and Terrorism, will focus on “How Corporations and Big Tech Leave Our Data Exposed to Criminals, China, and Other Bad Actors.” Hawley tweeted, “I’ve invited @Apple and @tiktok_us to testify on Tuesday about their business in & with China and the risks to American consumers. So far, they are both refusing. Something to hide?” 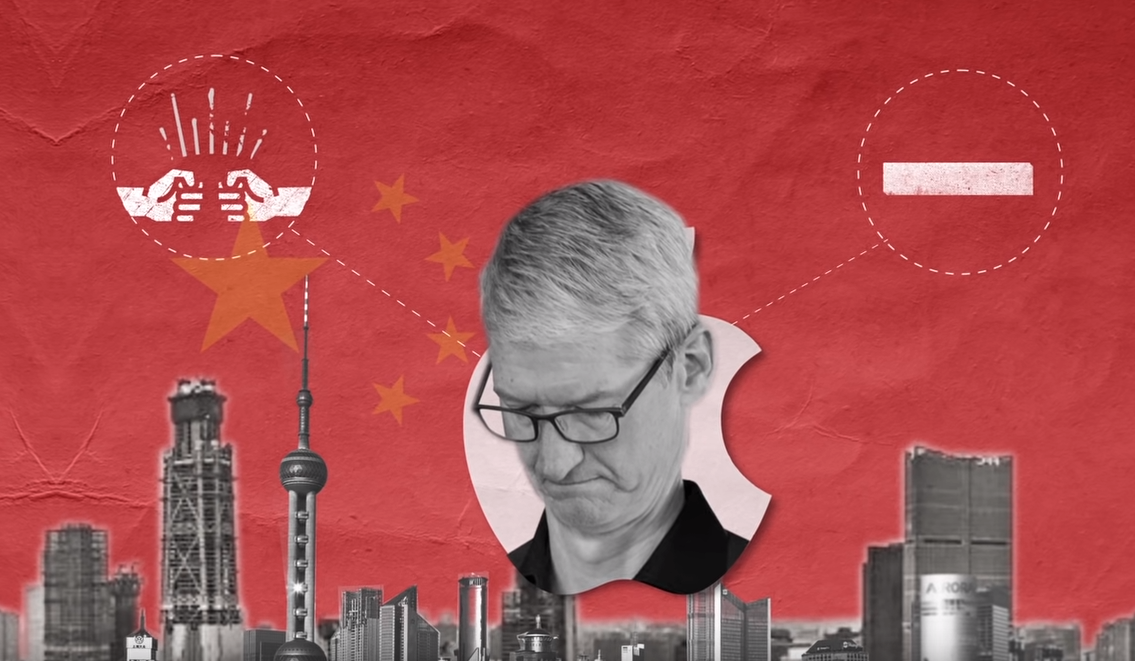 TikTok “said it was unable to send a suitable delegate ‘on short notice’ but was committed to ‘working productively’ with Congress,” reported the BBC. On Nov. 1, a national security review of TikTok and its owner, Beijing ByteDance, was reportedly launched, with a special interest in the company’s $1 billion purchase of the U.S. social media app Musical.ly. The Committee on Foreign Investment in the United States (CFIUS) claims that TikTok did not seek clearance, according to Reuters, when it purchased Musical.ly.

TikTok uses similar censorship tactics as those in its mother country, China. The company has banned political ads, videos dealing with Christianity, and LGBT material. More so, the app as it is used in China has promoted Chinese Communist Party propaganda, including a video displaying a Chinese torture device, a tiger chair.

In an interview with Axios, Hawley slammed Silicon Valley tech companies, such as Apple and TikTok, for trading “our basic democratic values and the privacy and security of Americans in order to make a buck in China and to get the favor of the Beijing government.”

Apple has invested a large portion of marketing into China. CEO Tim Cook was recently appointed chairman of the advisory board for Tsinghua University’s economics school in Beijing. He serves along with several major Chinese government officials. The company recently removed an app that was being used by protestors in Hong Kong to avoid police checkpoints.

After the app was pulled, Cook went out of his way to meet with Chinese regulators, where he discussed Apple’s proposed expansion in China.

These tech companies are not the only ones involved with China. Reddit recently received a $150 million investment from Chinese company Tencent, which has also poured money into Blizzard/Activision, the gaming company responsible for World of Warcraft.