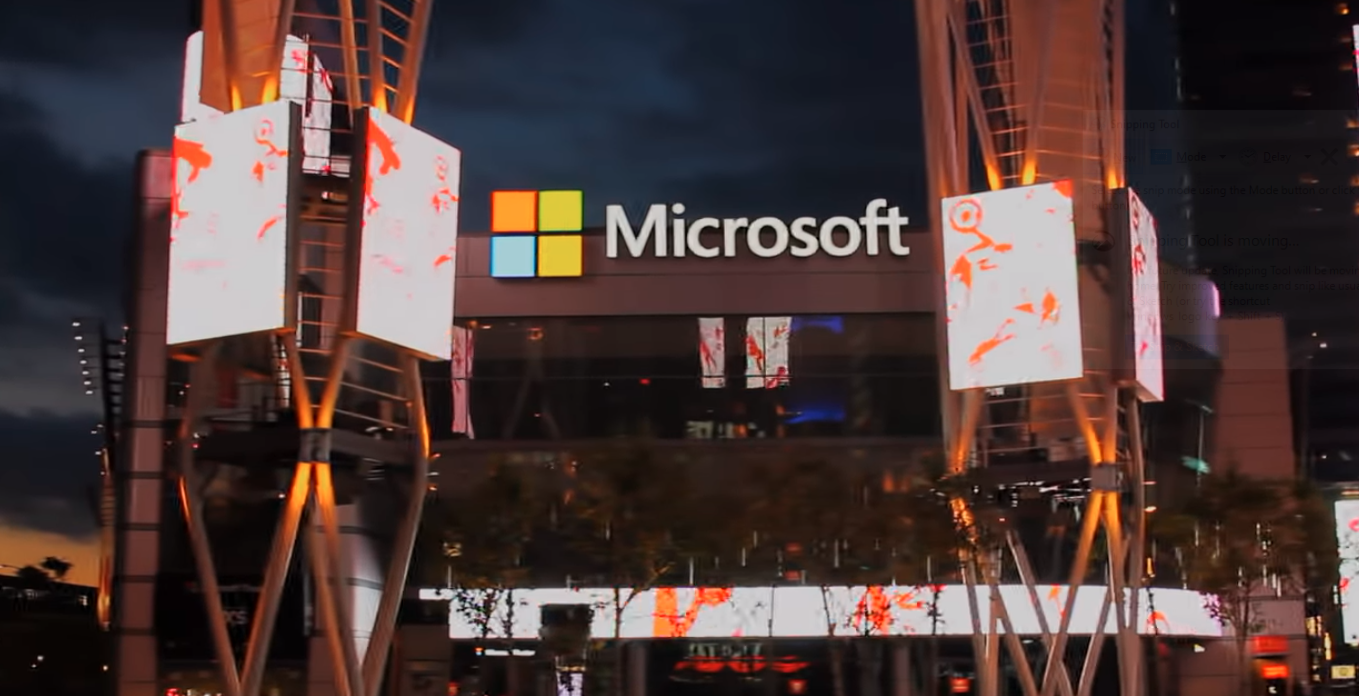 Wouldn’t it be great if he brought that can-do attitude to the government?

In an interview with Time Magazine, Smith told Romesh Ratnesar that he was not going to “rule out” a career in the government. Smith has long been a proponent of censored search engines and elimination of “toxic” speech from the internet. The article quoted a couple of sources that believed that Smith could enact the most change in Washington.

Given that in March of 2019 Smith wrote a blog arguing for the development of a censored web browser, in order to prevent people from seeing certain kinds of content, one can only imagine the kinds of policies he would argue for in the government. Smith founded a group called Microsoft’s Digital Diplomacy Unit, which was meant to “combat terrorist messaging on the Internet.”

The article from Time cited the CEO of New America, Anne-Marie Slaughter, who said, “If you had laid odds in college on whether Brad would end up high up in the federal government, or the president of Microsoft, most of us would have bet on the former.” Smith responded, “Look, I’m 60 years old. Who knows what I’ll be doing ten years from now?” He told Ratnesar he doesn’t “rule out” the prospect of a legislative career.

However, Smith’s definition of objectionable content seemed to embrace more than just criminal behavior. In his March 24 blog post, he wrote, “We should explore browser-based solutions --building on ideas like safe search--to block the accessing of such content at the point when people attempt to view and download it.”

In addition, he pushed for the Christchurch Call, an international attempt to “eliminate violent extremist content online.” Time argued that the initiative didn’t really go anywhere, since “the volume of toxic or violent content on social media platforms continues to grow.” But the mainstream media delights in lumping conservative content and beliefs with “toxic” content.