Twitter is an American company, but the social media platform has been taking money from the People’s Republic of China to run ads against the Hong Kong pro-democracy protests.

Pinboard, the social bookmarking website run by developer Maciej Cegłowski, captured ads on Twitter from China Xinhua News which called for “a brake to be put on the blatant violence” in Hong Kong. The Twitter account for Pinboard noted “Xinhua, the agency buying these tweets, has literally referred to the Hong Kong protesters as ‘cockroaches.’” 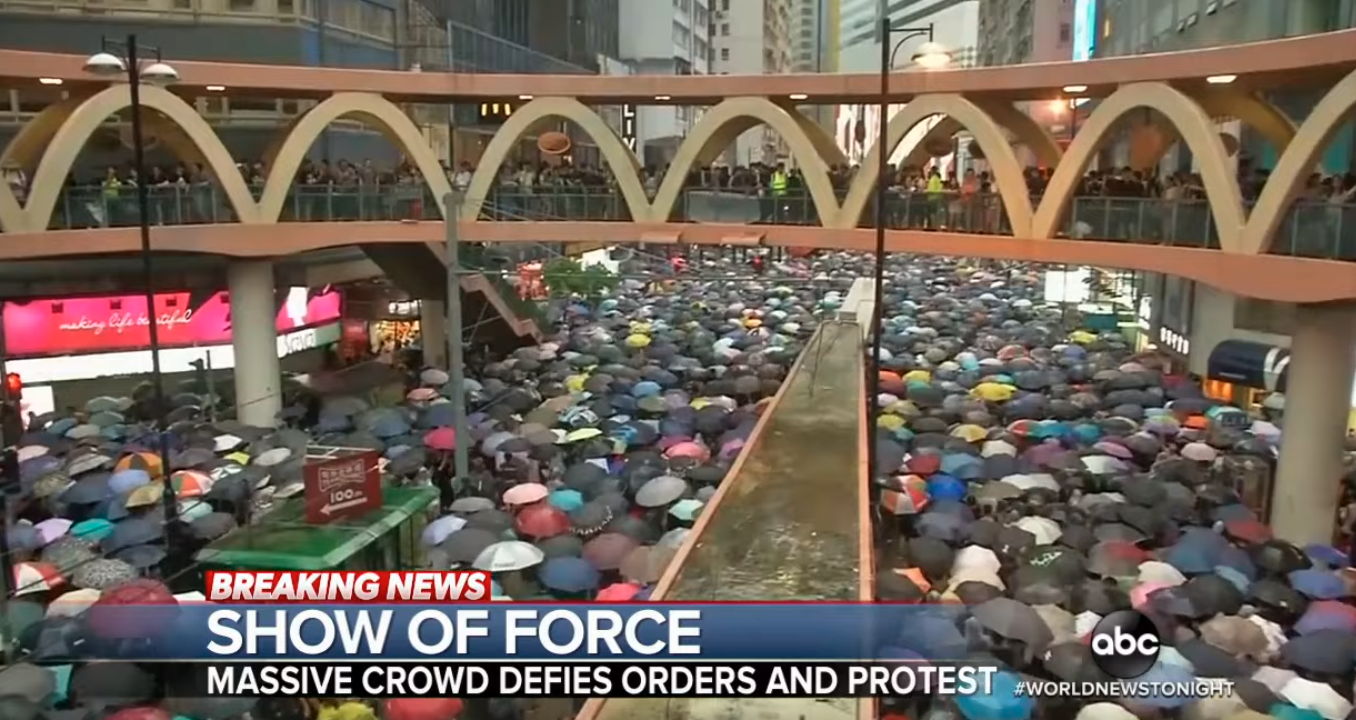 Pinboard stated: “If you work at Twitter, I’m asking you on bended knee to make it stop. Don’t be complicit in this.” The account called for the social media platform to disclose how much money it took from Xinhua, how many ads have been run, and how those ads have been targeted.

Protests in Hong Kong began when the Chinese government tried to pass a bill allowing people accused of committing crimes against the People’s Republic to be extradited. That bill has since been suspended, however, the protests continue against the communist state encroaching upon Hong Kong’s rights and freedom.

China Xinhua News is the official state run press agency of the Chinese government. It was founded in 1931 by the Communist Party in China. Tweets on its official Twitter account include defense of Chinese police brutality in Hong Kong, as well as people calling for the “mobs to be brought to justice.”

Even though Twitter is technically blocked in China, people who tweet against the government still receive detention and punishment if caught, according to The New York Times. The consequences for posting on Twitter in China include days spent in detention centers and hours chained to a chair. Twitter takes down the accounts, apparently, if the Chinese government complains.