After the El Paso shooter uploaded a four-page manifesto to the online chat forum known as 8chan, the media and journalists lobbied for the site to be taken down.

Some liberal journalists insisted that censorship was a solution to shooters posting their manifestos on the site. Cloudflare, the network provider for 8chan, terminated its deal on August 5. This decision hindered the website’s ability to deal with law enforcement looking to close the case of the El Paso massacre and caused 8chan to shut down temporarily. 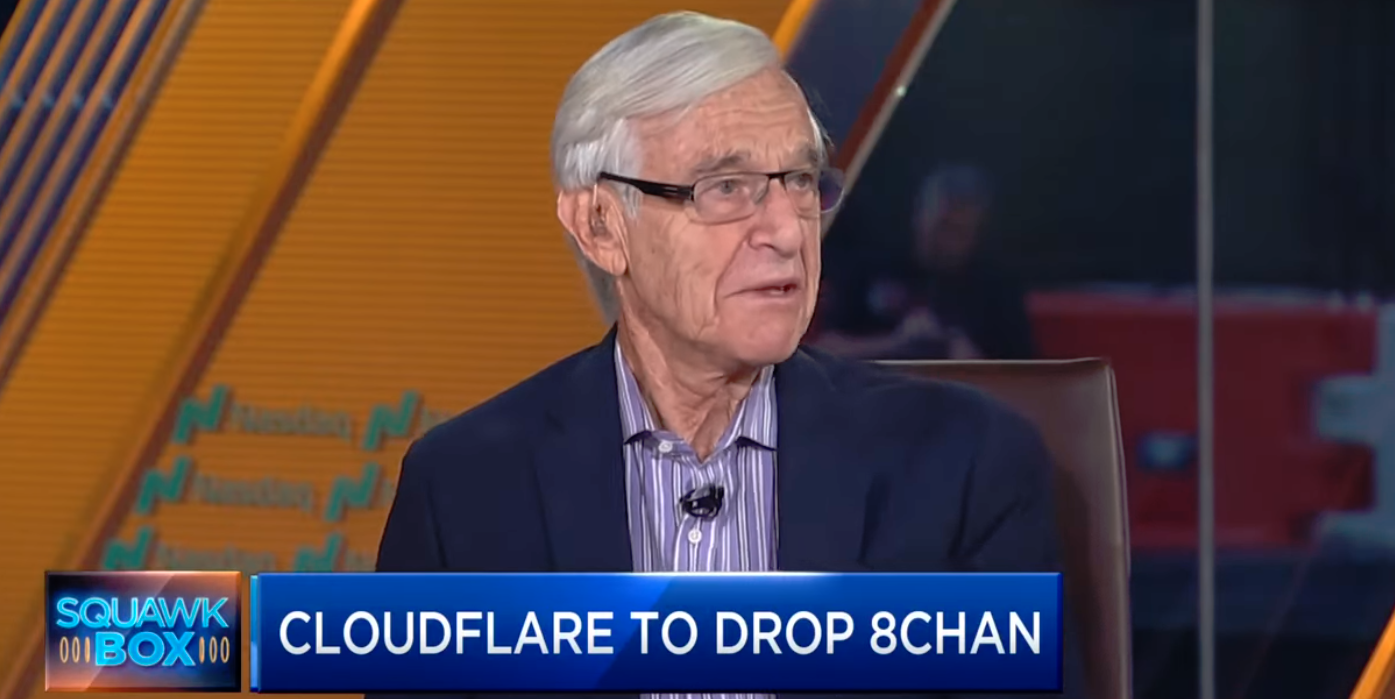 Cloudflare CEO Matthew Prince blasted the site.  “The rationale is simple: they [8chan] have proven themselves to be lawless and that lawlessness has caused multiple tragic deaths. Even if 8chan may not have violated the letter of the law in refusing to moderate their hate filled community, they have created an environment that revels in violating its spirit,” he wrote.

Cloudfare’s decision caused 8Chan to go offline at around midnight PST. A tweet from 8chan’s official Twitter account said that the website was finding another service provider, and would be back online in 24-48 hours.

In his blog post, Prince wrote that taking down 8chan solved the company’s problem, “but not the Internet’s [problem].” He even admitted that the move would only take the heat off the company and nothing else. However, Prince justified his decision by saying that while the decision did not violate the First Amendment, it confirmed with the universal “Rule of Law.” The “Rule of Law” requires transparency and consistency.

While Cloudflare looked to European governments to maintain rules on hate speech, it said that it was looking to work with law enforcement on legislating hate speech. Prince wrote, “We and other technology companies need to work with policy makers in order to help them understand the problem and define these remedies.”

The media has been calling for the shutdown of platforms like 4chan and 8chan as a response to shootings in New Zealand and the United States. News outlets have developed a strange mentality of blaming the business for the behavior of the customer. By this thinking, Walmart should be shut down, because someone who bought goods at Walmart killed multiple people.