Google Fired and Sued Conservative Engineer for Speaking Up

Conservatives might not be able to have a career in tech engineering unless they turn liberal.

In an article published in the Wall Street Journal, former Google engineer Kevin Cernekee detailed the political harassment he experienced from the time he was hired in 2015 to his ultimate firing in 2018. One manager publicly asked in 2017 on a chat forum if the company could fire the “poisonous assholes” who shared conservative views. 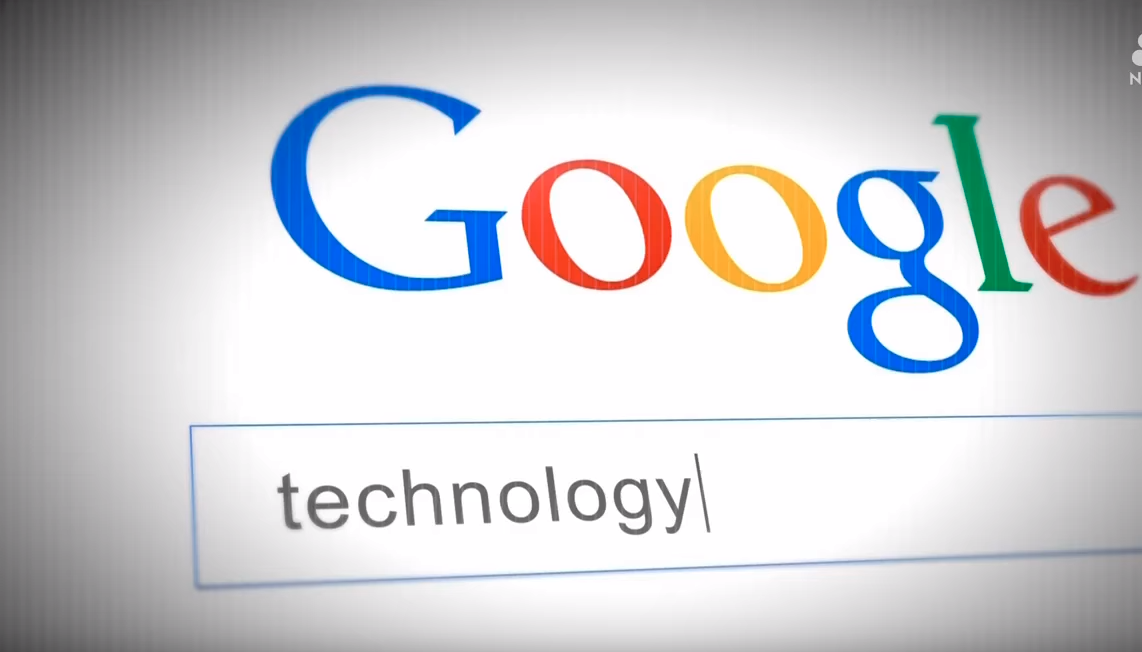 Before Cernekee went public with his story, Google had fired two other engineers for their views: James Damore and Mike Wacker. The company also put engineer Greg Coppola on administrative leave after he spoke with Project Veritas about the bias in Google News.

Cernekee also told the Journal that he “regrets joining Google.” He reported claims of discrimination and retaliation, which enraged Google enough to start a lawsuit. Cernekee spent more than $100,000 in legal fees fighting off Google.

Cernekee doubted that the supposed changes Google made to its rules to protect political diversity are of any use. He wrote on his GoFundMe, “Google has claimed that it updated over a dozen workplace policies due to my efforts. But retaliation remains endemic at the company, and the fight is only beginning.”

The Journal noted that 95 percent of Google donations made to campaigns in 2018 went to Democratic campaigns.