Twitter is making supporters of President Trump suffer on Twitter for merely being retweeted by the platform’s least favorite person.

For the second time in a month, Twitter suspended an account almost immediately after President Trump re-tweeted it. The account, registered to a user named Lynn Thomas, tweeted that Democrats “are the true enemies of America” and that they were “the only ones interfering in our elections.” On the same day, the account was suspended for “breaking Twitter’s rules.” 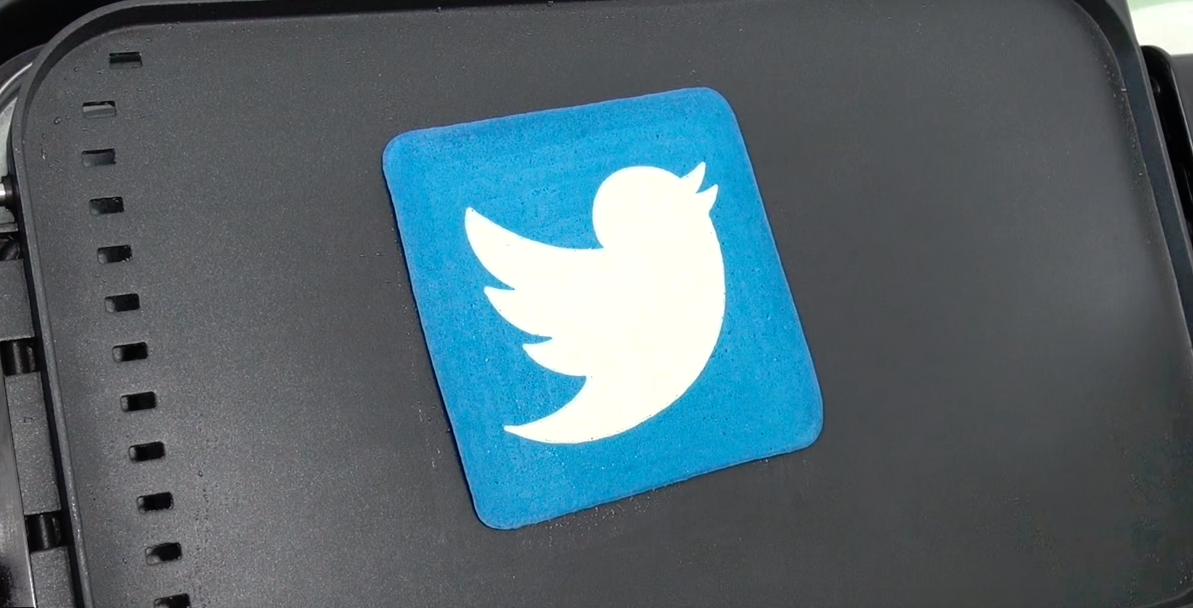 The Daily Beast reported that the account was accused of “having multiple accounts to ‘artificially amplify or disrupt conversations.’” The Beast called it “a conspiracy account” that followed “Qanon conspiracy memes” and pushed a meme “targeting Bill and Hillary Clinton, claiming they ‘torture and sacrifice children’ to get at ‘a drug that can only be found inside the human skull.’”

CNN complained in its article that the suspension “will likely embolden President Donald Trump’s claims that social media companies are biased against him and his supporters.” However, the President was likely tuned into the bias that Twitter and Twitter employees harbored against him when his account was deleted by a “rogue employee” back in 2017.

CNN also reported that in an unaired C-SPAN interview, President Trump said he “has not much regret” when it comes to his tweets, but allegedly said that the retweets are “a bigger problem.”

In another tweet from earlier in July, President Trump tagged a user, @Voteridplease, who apparently shared Qanon material as well. The user was also taken down on the same day by Twitter.

The Washington Post cited a Harvard researcher, Benjamin Decker, who stated, “Getting a tweet from the president demonstrates that [online disinformation] has a wider reach than it actually has.”