HBO writer Dan Lyons posted a tweet that attributed this fake quote to Rep. Jim Jordan (R-OH): “While Obama and Biden were cowering in fear on Air Force 1, Mr. Trump was on the ground with first responders searching for survivors and pulling people to safety. I remember seeing him on TV, running toward the danger.” This tweet was trending on July 30 under “Obama and Biden” in the top 10 tweet trends. 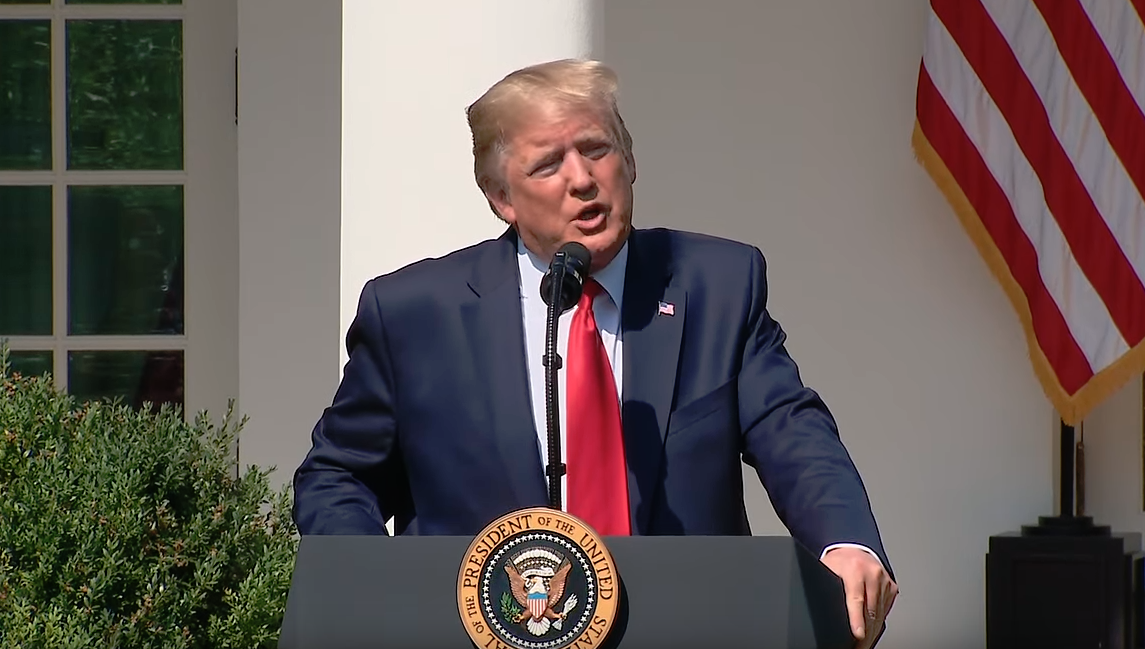 Multiple journalists believed this quote was real and promoted it as such.

Founder of the Daily Kos and co-founder of Vox Media Markos Moulitsas fell for the “prank.” He tweeted, “The hell? Now we’re going to pretend George W. Bush didn’t exist and Obama was president for 16 years?” Later, he deleted his tweet, but it lives on courtesy of Twitchy. MSNBC commentator Sophia A. Nelson wrote, “Um, #GeorgeWBush was President on 9-11.”

CBS contributor David Leavitt was enraged. He fumed, “Does this dumbasss (sic) know that Obama and Biden weren’t even President & VP when 9/11 happened? This kind of uneducated stupidity is why we have Trump instead of Clinton.”

There were more. Wired contributor Jon Christian tweeted, “If Obama and Biden were on Air Force One on 9/11, I have additional questions.” He later tweeted that he found out it was a fake tweet.

Lyons admitted  later that the Jim Jordan tweet was a “prank” and that he was “laughing but also scared at the same time.” But that didn’t seem to prevent him from posting another “prank” aimed at Jim Jordan. His latest says, “Congressman @Jim_Jordan now walking back previous claims about Trump. ‘It appears President Trump was not a 1940s football legend, has never driven a Harley-Davidson with Caitlyn Jenner, and did not beat up Robert Mueller,’ Jordan says in a statement issued by his office.”

At the time of publication, Twitter told the Media Research Center it would have a statement at a later time.