The liberal media thinks Twitter is censoring Democrats, but not in the same way that it censors conservatives.

In a piece on CNN.com, “Is Twitter Making It Harder for Democrats to Win in 2020?” Editor At-Large Chris Cillizza wrote that it is dangerous to “assume that the judgments made on Twitter are reflective of the broader judgments of the Democratic Party.” It’s not Twitter that’s censoring the Democrats, but rather more extreme progressives blocking the views of the moderates. Because the more insane opinions “sell and get the most attention” on Twitter, people with more moderate liberal views are afraid to speak on Twitter. But what Cillizza doesn’t admit is that liberal journalists and politicians are to blame for this phenomenon. 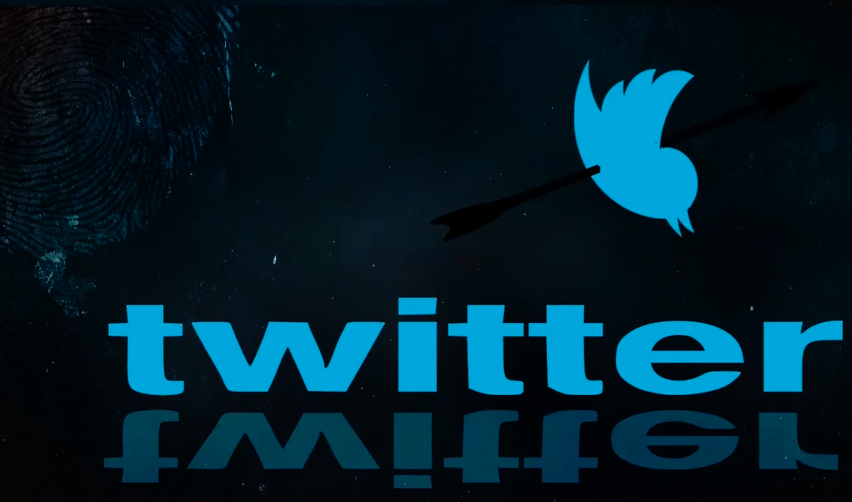 While Cillizza, and the people in the poll he cited, might not agree with the viewpoints being shuffled around on Twitter, the politicians do. In a February op-ed in Bloomberg, Tyler Cowen noted that when Rep. Ilhan Omar (D-MN) tweeted her opposition to Israel, she went against the grain. Most people in America “are pro-Israel,” Cowen asserts.

The New York Times argued a similar position in April 2019. “The views of Democrats on social media often bear little resemblance to those of the wider Democratic electorate,” wrote Nate Cohn and Kevin Quealy.

While that might be true, New York magazine brought up another point: “It’s equally important to remember that the major parties’ governing agendas aren’t set by their rank-and-file voters in popular referenda.” Policies and ideas on Twitter may not represent the majority of Democrats, but unfortunately it’s what their politicians believe, and are fighting for.

However, it’s not Twitter’s fault, but rather the journalists and the politicians. “Twitter can set the agenda for what journalists are covering,” John Parmalee, author of Politics and the Twitter Revolution, told the Guardian in 2016. “It’s a very small universe of people, but it’s people who can move an agenda. They’re the group that’s making legislation.”

Cillizza -- and CNN -- is finding this out the hard way: “Twitter operates like a mob. Send a tweet the mob doesn’t like? They will find you and ratio you (Trust me I know from experience.)” When someone courts the mob, the mob isn’t likely to give much room for allowances. CNN has certainly amplified some extreme opinions from Twitter. Host Chris Cuomo even admitted this back in April, saying that “progressive” voices influence “his profession.”