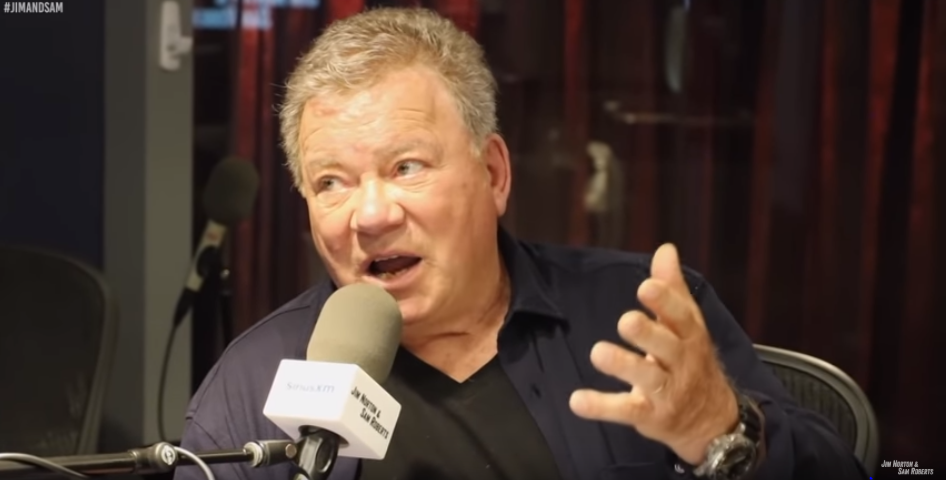 Reddit is notorious for its overzealous moderators, but one wonders what William Shatner could have possibly done to get banned from a large group.

The social media platform, known as the “front page of the internet,” is home to several thousand groups, in a beehive sort of fashion. One of the groups, r/Drama, has almost 100,000 members. Until last month, actor William Shatner was one of those members, boldly going where no actor had gone before. But the actor announced on July 20 on Twitter that he had inexplicably been “banned” from the group.

Shatner tweeted, “When I logged in today -- I hadn’t been on Reddit for many months (if at all this year) I found that last month r/Drama banned me. I’m sure some self important mod there didn’t like something I said here so they banned me … living up to their name!”

Groups on Reddit are created by admins, who in turn create rules for the moderators, or mods, to follow. It is understood that mods can ban typically whoever they wish.

The actor had previously joined the gossip group  in order to see what others were saying about him. In a post from 2017, r/Drama had accused Shatner of “being critical of modern feminism,” and wanted people to make sure “Shatner’s vile remarks get Shat on.” Shatner commented, “I’m 86 years old; I don’t have time to watch 4 hour reviews on 2 hour movies.”

In a follow up tweet, Shatner decided that maybe it was better that he was banned from the group, since the tongue in cheek “vocabulary rules” included: “Mayocide (Systematic eradication of the white race through breeding with non-whites,) and KYS (Ohana means family, and KYS means keep yourself safe, because despite the mean drunks and the touchy uncle, we’re all a family together.)”

Apparently the mods of r/Drama had banned everyone from their group as an April Fools joke, but forgot to let some people back on. Shatner was “unbanned” after he tweeted about it, but has no plans on going back. He tweeted again, “Fear not, it will never happen again.”