Twitter and YouTube have both taken down mentions of the Project Veritas Pinterest exposé in the past week since its release. Now, Reddit is suspending users who breathe a word of the video. The video is also banned from being shared on Reddit, according to several users who cannot upload the video to the platform anymore. 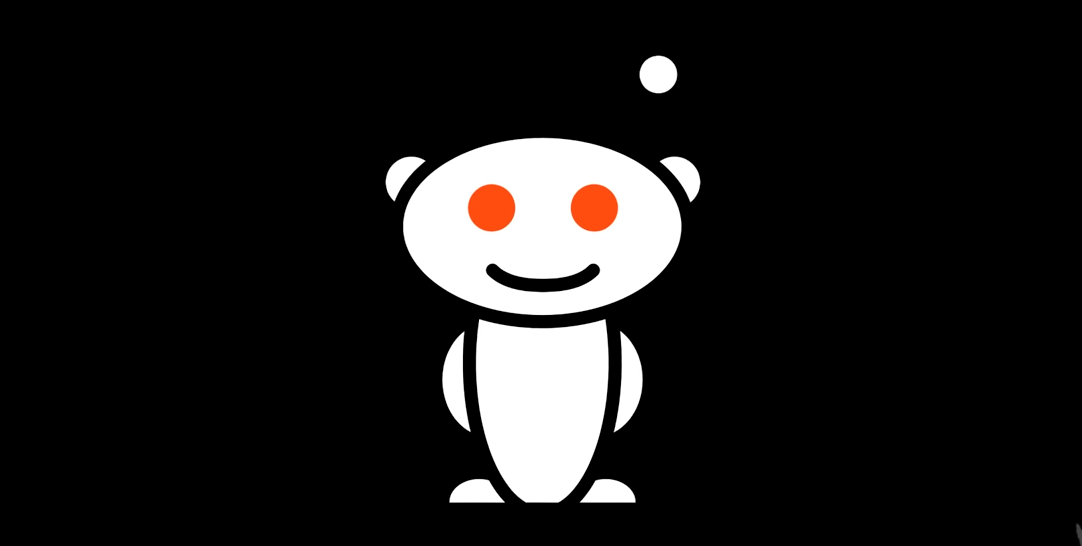 A user, u/Atavisionary, was suspended after posting a link to Project Veritas’ video. The platform claimed that by posting the link, the user had shared “personal information.” As such, he was now permanently suspended.

Another account posted: “It looks like it is impossible to post a link to projectveritas on reddit. Even after adding an automod auto approval rule or manually trying to approve a link to that domain it is set right back to be removed.”

Project Veritas released a video with information leaked from an insider detailing the kind of censorship that Pinterest, a image based social media platform, was engaging in. Pinterest had de-platformed the pro-life group LiveAction, categorized pro-life images as pornography in its algorithm, and had filtered out the word “Christian” in the search bar. Conservative commentator Ben Shapiro was classified as a “white supremacist” by the employees at Pinterest as well.

YouTube seems to have set the same rules in place for the Project Veritas video. Journalist Tim Pool uploaded his own video discussing the Project Veritas video, only to have it immediately removed. He posted to Twitter, “Youtube has removed my video on Censorship at Pinterest without notifying me or explaining what happened. I have no opportunity to appeal.”