YouTube Bows to Liberal Media and Punishes Crowder, Others 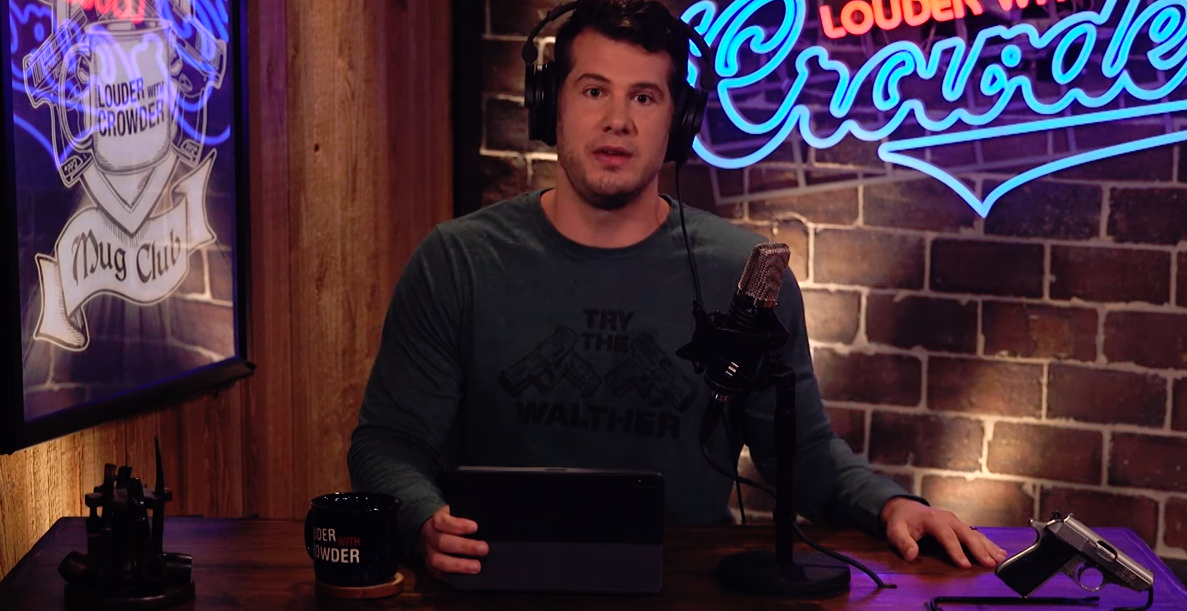 The liberal media would have readers believe that they are the most persecuted minority and should be protected as such. YouTube seems to agree with them.

Carlos Maza, a contributor the left-wing site Vox, caused an uproar on liberal Twitter when he posted a video compilation of comedian Steven Crowder mocking him on his YouTube channel. Maza accused Crowder of making homophobic and racist comments about him. Stories from The Washington Post, Newsweek, Buzzfeed, and HuffPost all ran stories with Maza urging YouTube to “shut it down completely.” YouTube did not shut the account down, but on June 5, the company demonetized Crowder’s videos, stripping them of all ad revenue.

In a comment made on Twitter to Maza, YouTube explained why it demonetized Crowder: “We came to this decision because a pattern of egregious actions has harmed the broader community and is against our YouTube Partner Program policies.”

First, YouTube ruled that Crowder’s behavior was not “harassment,” Maza and other members of the media threw a fit. It wasn’t enough for them that YouTube demonetized the account. Maza has used some unique language to describe others himself. In a recent tweet from his account, @gaywonk, on June 3, the writer called for people to “milkshake” politicians and “Humiliate them at every turn. Make them dread public organizing.” Maza also frequently refers to white people as “white devils,” and has built a reputation for calling Fox News host Tucker Carlson a “white supremacist.”

Business Insider wrote, “YouTube is refusing to punish a star with millions of fans after he hurled homophobic slurs at a journalist.” The Washington Post wrote, “A right-wing YouTuber hurled racist, homophobic taunts at a gay reporter. The company did nothing.”

Emily Gorcenski, a data scientist, tweeted, “If you’re a straight employee at YouTube, you are an oppressor. Full stop.”

Even actress Jessica Chastain tweeted her support for Maza, asking YouTube to “stop this targeted harassment of the #LGBTQ community.”

A few hours after YouTube decided to keep Crowder on its platform, The New York Times reported that the company updated its hate speech policy. YouTube announced that it would “specifically prohibit videos alleging that a group is superior in order to justify discrimination, segregation or exclusion based on qualities like age, gender, race, caste, religion, sexual orientation or veteran status."

The Times even noted that the policy change came on the heels of “intense criticism” from supporters of Maza in the media.