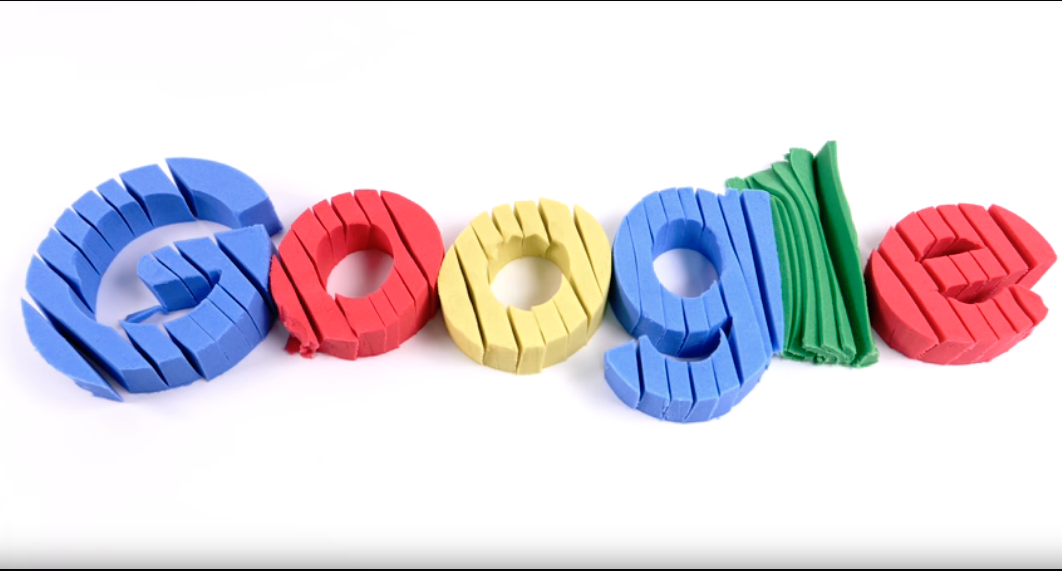 Google’s methods of curating news involves infusing a heavy dose of liberal ideology. That’s not just the opinion of conservatives, it’s the opinion of a top journalism publication.

The audit of Google’s “Top Stories” feature was created by searching for 200 queries related to “hard news” with a scraper. The scraper removed all personalized factors from Google Search in order to make the results as generic as possible. It saved 6,302 links from the “Top Stories” feature.

Overall, CNN had 10.9 percent of all impressions, as opposed to Fox, which only had 3 percent of all impressions. The other top sites were The New York Times, The Washington Post, BBC, USA Today, LA Times, The Guardian, Politico, ABC News, CBS News, NPR, NBC News, CNBC, Reuters, Huffington Post, The Verge, Al Jazeera, the Hill, and People Magazine.

But on TV, vastly more people watch Fox News over CNN. Author Nicholas Diakopoulos wrote that the audit estimated that CNN received “a 24 percent increase in referral traffic from Google from its article’s placements in Top Stories.”

But Google leads to CNN twice as much as it does to The Washington Post. And even though Google’s “Top Stories” link to a variety of outlets, for one query, 75 percent of the impressions came from either CNN or the Times.

This audit lined up with previous studies on Google Search. A study from Columbia University’s Efrat Nechushtai found that five liberal news organizations made up 49 percent of total recommendations on Google News. The five were The New York Times, CNN, Politico, The Washington Post and HuffPost.

In a leaked document to the Daily Caller, Google employees were recorded as complaining that “opinion blogs” such as Breitbart and the Daily Caller should not be “elevated next to legitimate news organizations.” Google engineer Scott Byer said, “That’s something that can and should be fixed.”

CJR came to the laughable conclusion that “simply more news was produced on the left” than the right.