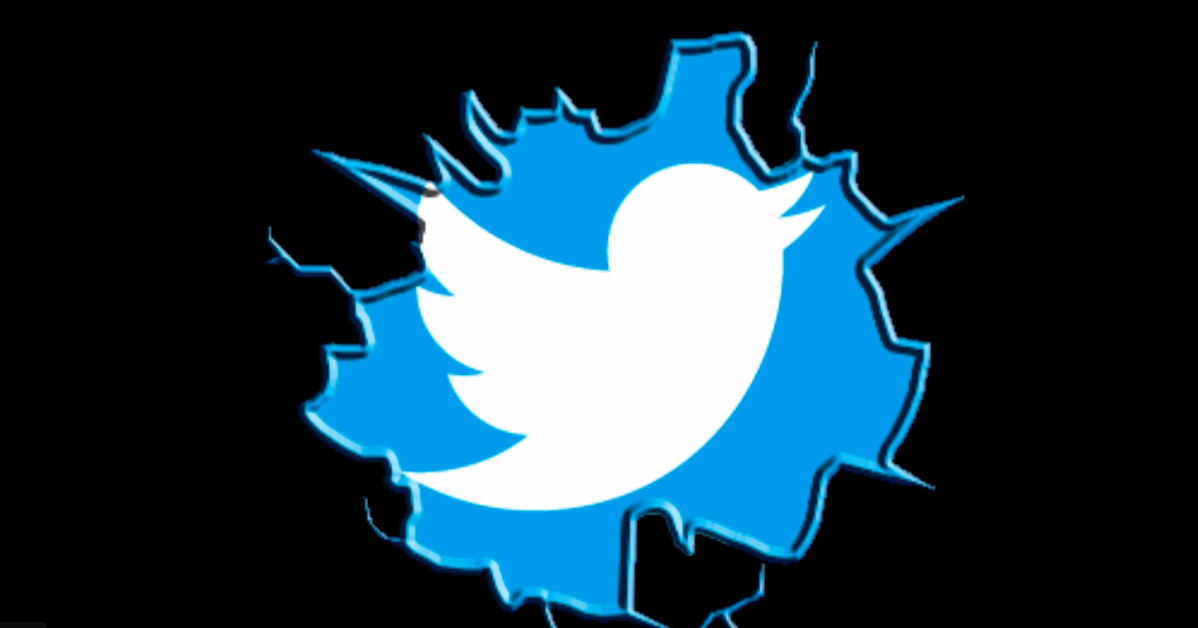 Twitter is ready to prevent misinformation on its platform, says Twitter Safety’s new blog post. The article stated that “Any attempts to undermine the process of registering to vote or engaging in the electoral process is contrary to our company’s core values.” The company created a new reporting feature that would allow users to report content more efficiently. It plans on testing it on the Indian election and the EU elections this year.

Twitter has had an issue with accounts tweeting out misinformation. The Covington scandal was triggered by a deceptively edited video posted on a fake account. By the time Twitter determined the harm that video was causing, the damage had already been done.

The platform has also come down heavily on election content coming from Republicans. In 2018, Twitter deleted ads from Senator Marsha Blackburn and the Susan B. Anthony List.

However, Twitter will come down hard on content that is harmless. The Daily Wire’s Michael Knowles tweeted a sentence about the election as a thought experiment to see if Twitter would ban it. Knowles wrote, “Remember, Democrats, don’t forget to vote on Wednesday, November 7!” His account was briefly suspended as a result, almost immediately.

Twitter already had a “proactive” approach when it came to spam tweets done by bot accounts. Referred to as “malicious automation,” accounts that retweeted enough accounts were monitored and taken down if it was determined that they had bot-like behavior.

The new style of reporting a tweet includes an option on the report that categorizes the selected tweet as “it’s misleading about voting.” The feature is only available in India and the EU for now, but eventually it will be used in the states for the 2020 election.