Want a job at Facebook? You’re a shoe-in if your  resume includes having worked for liberal billionaire George Soros

According to Ars Technica, Facebook hired three people to analyze its privacy practices, which it mentioned on January 29. These three privacy law activists were all previously working for foundations that were heavily funded by Soros. All three have been open critics of Facebook in the past. This move follows the media and the left being upset with Facebook for investigating Soros’ criticism of the platform. 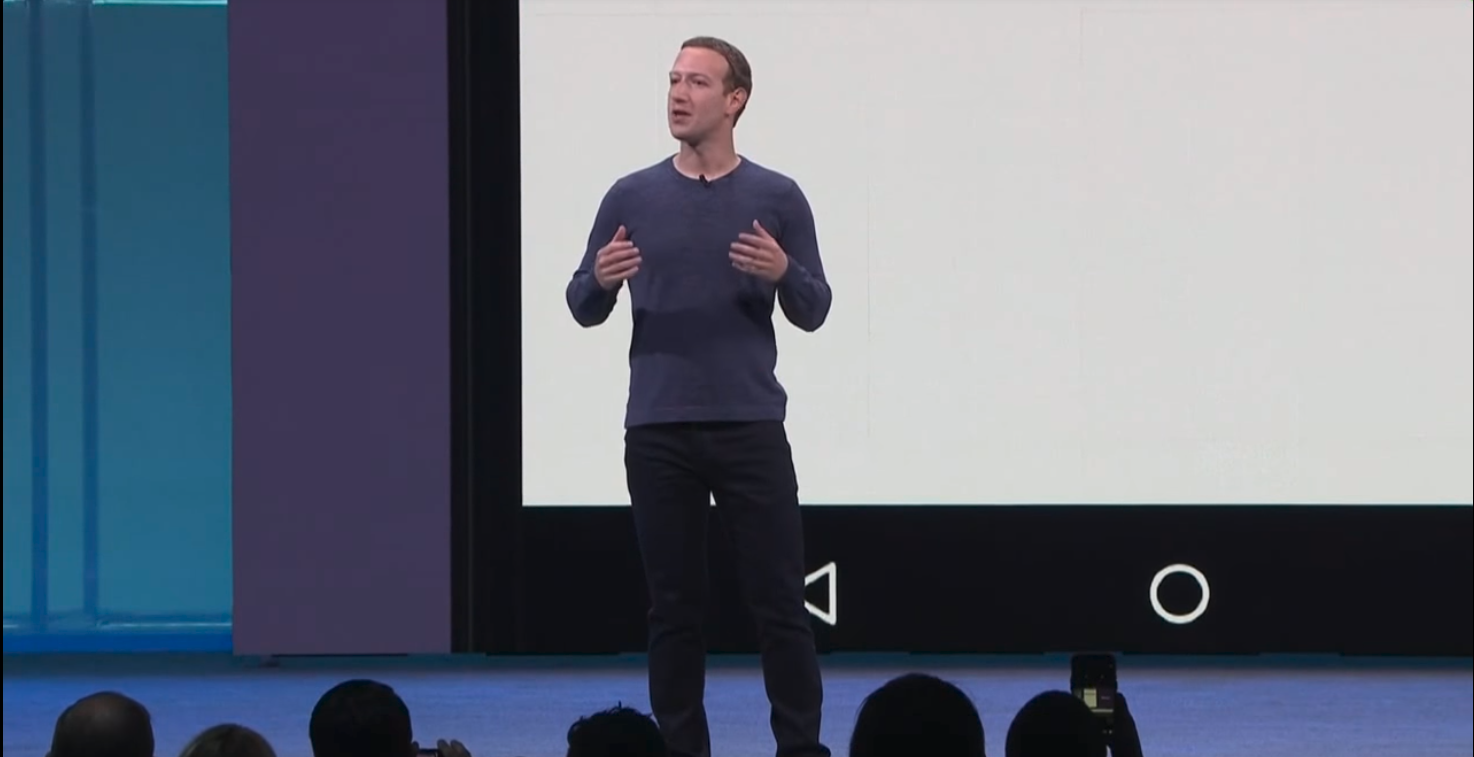 Facebook told Ars Technica that “We think it’s important to bring in new perspectives to the privacy team at Facebook, including people who can look at our products, policies, and processes with a critical eye.”

Facebook hired Nate Cardozo, an attorney who worked for the Electronic Frontier Foundation since 2013. While the EFF has been outspoken in its criticism of data, privacy, and social media companies, it has also been funded by Soros. In 2015, the organization received $1,150,000 in funding from Soros’ Open Society Foundations.

Facebook has come under fire in 2018 for outsourcing opposition research about George Soros to Definers after Soros called for Facebook to be broken up. The research drew harsh criticism from the New York Times, causing Facebook’s COO Sheryl Sandberg to issue a public apology. The platform then retained Soros’ group Color of Change to conduct a “civil rights audit,” and the company stopped working with Definers.