A prominent internet billionaire and Microsoft board member spent $100,000 funding a campaign to manipulate the 2017 Alabama Senate special election. That race pitted candidate Republican Roy Moore and Democrat Doug Jones against one another. Moore eventually lost.

Microsoft board member Reid Hoffman apologized for his involvement in the disinformation campaign on Dec. 26. Microsoft has refused to respond to a request for comment and a spokesperson said merely the company has “nothing to share at this time.” 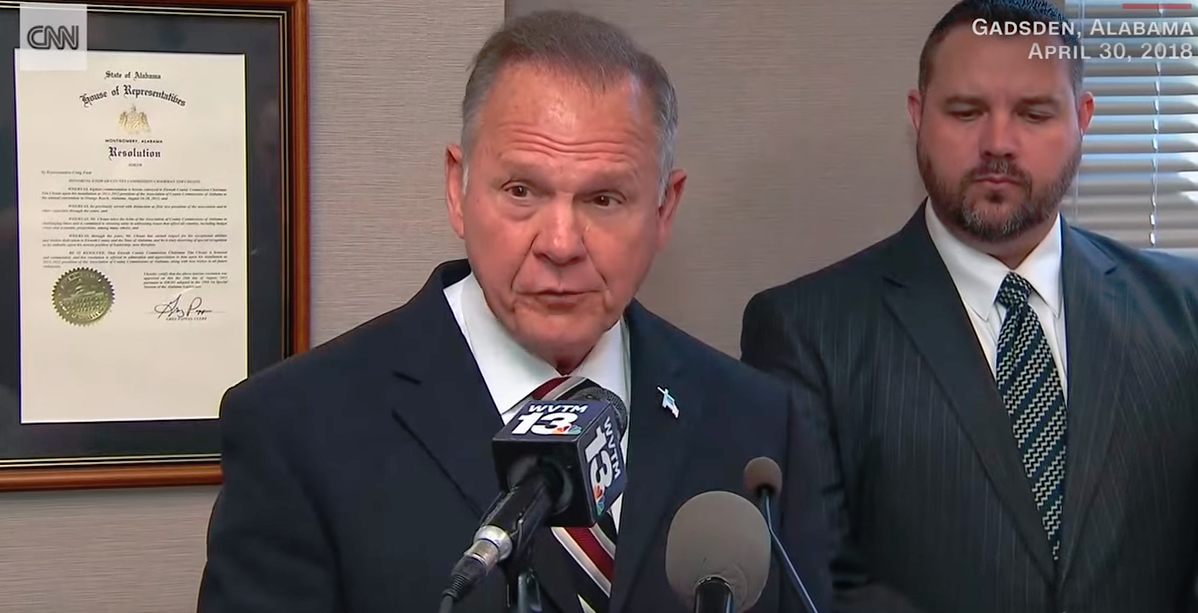 However, Hoffman’s involvement may have violated Microsoft’s own “Standards of Business Conduct.” One of the standards listed includes a mandate to “Communicate Accurately to the Public.” Statements should be “honest and not misleading.”

On December 24, Facebook suspended five users linked to the operation, saying, “We take a strong stand against people or organizations that create networks of accounts to mislead others about who they are or what they’re doing.” Hoffman had funded this project, which had cost him $100,000.

The Washington Post called Hoffman’s project “highly disturbing.” The group used Facebook and Twitter to spread disinformation about Moore and to boost Jones, who won the election by a narrow margin. Hoffman acknowledged his involvement, saying, “I am embarrassed by my failure to track AET -- the organization I did support -- more diligently.”

The project, called Project Birmingham, cast Moore as a candidate backed by Russian hackers. In one attempt, the group fabricated a story that Moore had been supported by a network of Russian bots. Hoffman denied any knowledge of this.

However, he continues to fund propaganda projects, such as News for Democracy, which created Facebook pages that buy ads criticizing Republican congressional candidates, according to the Washington Post.

Hoffman, according to his LinkedIn bio, has been a member of Microsoft’s board since March of 2017. The organization he donated to that ran the project, American Engagement Technologies, (AET), is headed by Google engineer and former Obama administration official Mikey Dickerson. Dickerson is also the executive director of the New Data Project, funded by ActBlue, an organization that builds fundraising technology for the left. It is considered a “major fundraising mechanism for the Democratic party.”

In a statement to the Media Research Center, Microsoft refused to acknowledge any wrongdoing by its board member. A spokesperson said that Microsoft “had nothing to share at this time.”