A new study has claimed Russia’s online interference tried to aid the conservative movement and Donald Trump. There’s a big problem with that assessment. It comes from a left-wing operation that previously classified more than 11 different conservative outlets as “junk news.” And two of those authors were also involved in this report.

The study was released by the Oxford University Computational Propaganda Project and Graphika. It argued that fake accounts, ads, and tweets “all clearly sought to benefit the Republican Party -- and specifically Donald Trump” 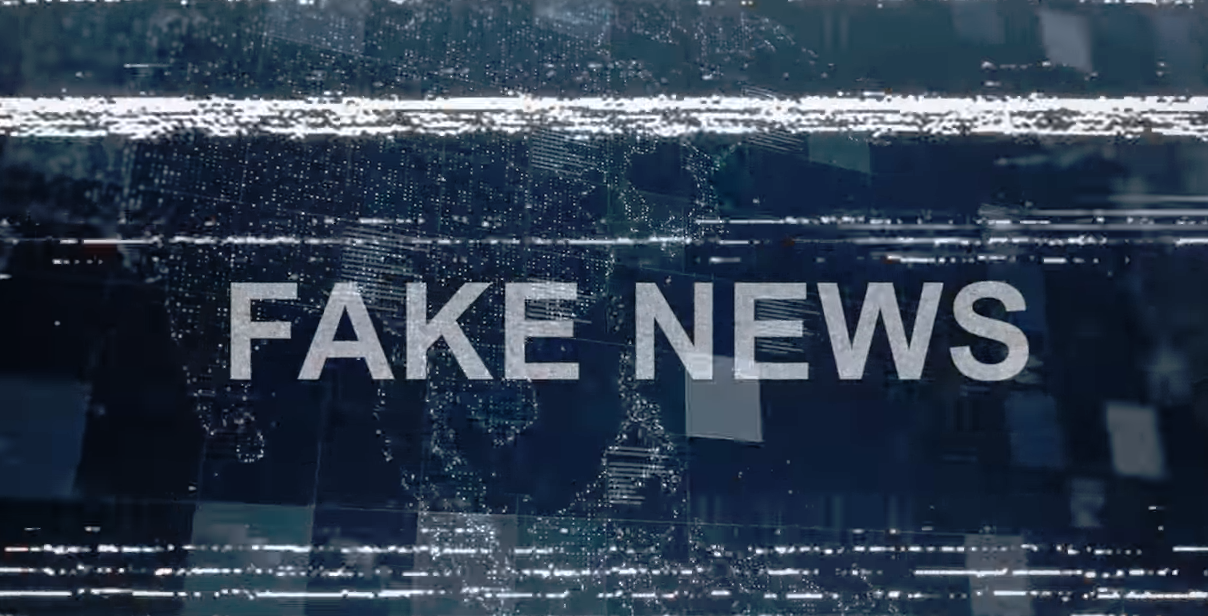 The study on “junk news” drew on “a list of sources that consistently publish political news and information that is extremist, sensationalist, conspiratorial, masked commentary, fake news, and other forms of junk news.”

That study was also produced by Oxford and Graphika. Two of the people behind that study, “Junk News Consumption,” were involved in this latest study, “The IRA, Social Media and Political Polarization in the United States 2012-2018.” Philip N. Howard and John Kelly worked on  both projects. On Twitter, Howard has posted that he is against the Second Amendment, and repeatedly pushed that Trump supporters and the Trump campaign work primarily through “fake news.”

Another member of the group that produced the study, Camille Francois, was a former employee of Google, working at Jigsaw as a Principal Researcher.

In the new study, one of the key findings was that the IRA accounts “spread sensationalist, conspiratorial, and other forms of junk political news and misinformation to voters across the political spectrum.”

The analyses looked at how the IRA accounts targeted conservative groups and minority groups. The reason for the Russian interference in minority groups, such as Muslim Americans and the LGBTQ community, was purportedly to “confuse, distract, and ultimately discourage members from voting.”

The Washington Post reported that the study was created to analyze the millions of posts “provided by major technology firms” to the Senate Intelligence Committee, headed by Sen. Richard Burr, (R-NC), and Sen. Mark Warner, (D-VA).

The Senate has yet to announce whether or not it endorses the findings of this project.

In the study, the researchers reported that Google “chose not to disclose any account date on ads, YouTube, or Google+.” However, the report stated that while it is the most “comprehensive” study on all the data released, only “small amounts of data” have been released from major social media firms.